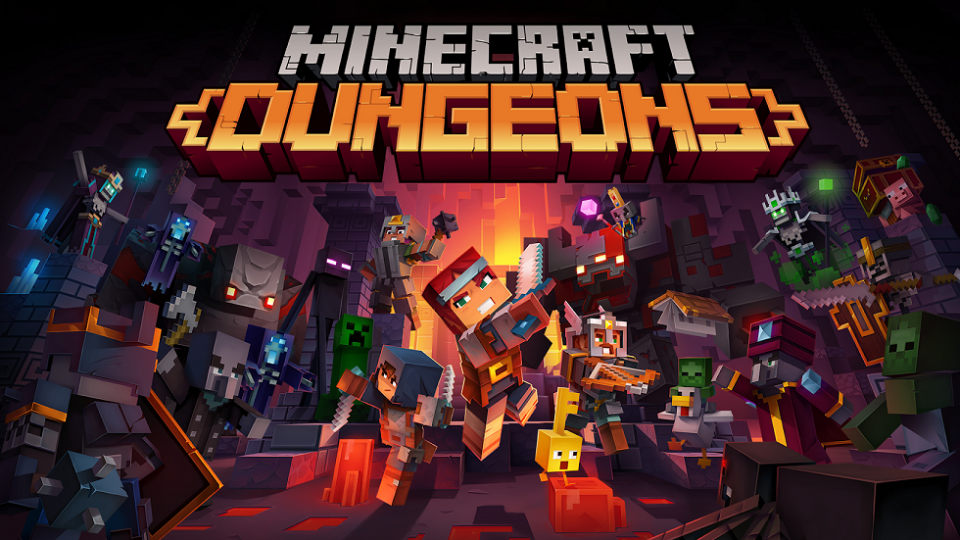 Minecraft: Dungeons is an action-adventure video game developed by Mojang Studios, Xbox Game Studios, and Double Eleven. The game was released on May 26, 2020 for PC, Nintendo Switch, PlayStation 4, Xbox One, and Xbox Game Pass. Let’s find out more about it.

Minecraft Dungeons: All You Need to Know

What is Minecraft Dungeons?

The game supports up to four players and features new weapons, items and creatures as well as a plethora of environments to explore and a main quest that pits the player against an enemy, the Arch-Illageois. The game, which takes place both underground and on the surface, features specific quests and locations as well as procedurally generated elements.

What are the classes of players available to play?

The player is not limited to a single class and can pick up armor or weapons and use them. Players will not be able to build or mine as the game is all about action and adventure. Players can replay levels they have previously completed. There will also be “keys” in the game, a new type of creature that will flee from the player and must be hit. A key of a certain color will open the doors of the associated color.

Dungeons are small rooms made of stones and mossy stones, containing a hostile monster generator and chests containing some treasures. The dungeons are currently, along with the Jungle Temple, the tall taiga biomes, and the village, the only places where you naturally encounter mossy boulders. Most dungeons are connected to caves, leaving an opening through which monsters can enter: this can cause unexpected additional danger when exploring caves.

How are the dungeons generated?

Dungeons are randomly generated on the map, and are 5×5, 5×7 or 7×7 block rooms, made up of stones and mossy stones. Dungeons have a monster generator, which can be set up to create a monster trap, in order to collect unlimited resources from them. They also contain one or two chests of varying sizes. It is rare, but possible, that the dungeon does not contain a chest. It is possible to find two dungeons side by side, with two monster generators and a large number of chests, but this is still very rare.

What is the role of the Monster Generator?

The Monster Generator acts as a guardian to protect the chests, spawning monsters nonstop, until the player can quickly steal the contents of the chests, light up the room enough to prevent monsters from spawning, or break the generator itself. The monster generator is always in the center of the dungeon, while the chests are still located against the walls of the room (large chests can touch each other along the wall).

Chests contain randomly generated treasures, placed in randomly placed boxes. It is possible to find a dungeon almost anywhere under the ground, but it is rare for them to appear in the upper levels of the stone layer of the map.

Some players have seen dungeons in unusual locations. It is possible that dungeons are generated near the surface and are buried by sand or, more rarely, by gravel; they can be easily spotted by listening to the sounds of zombies, skeletons or spiders which suffocate and take continuous damage. There is a 50% chance for the Monster Generator to spawn zombies, 25% for spiders, and 25% for skeletons.

How much does Minecraft Dungeons cost?

The basic edition of Minecraft Dungeons is available for $19.99, and the Hero Edition for $29.99, which includes the Hero’s Cloak, two exclusive skins and the 2 DLC, Jungle Awakens and Creeping Winter.