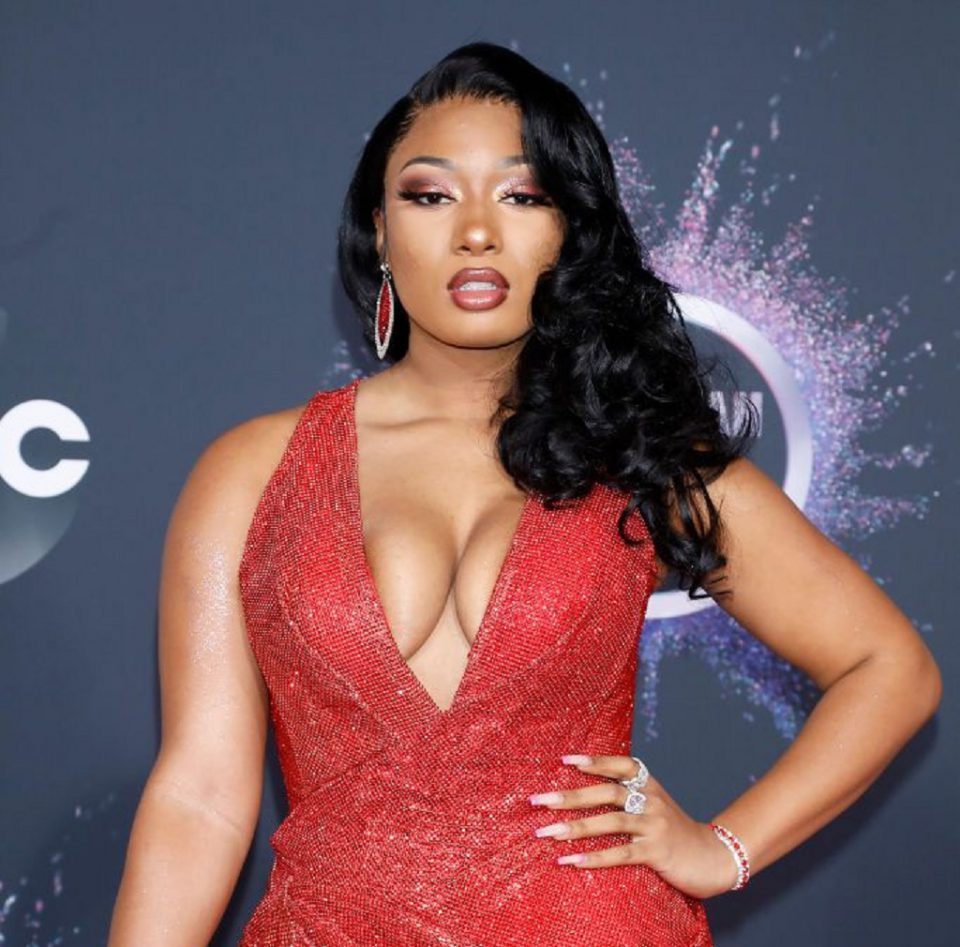 Every once in a while, a rapper is catapulted to the heights of stardom overnight, and Megan Thee Stallion is the latest example of a rapid rise in popularity. But who is this rapper on fire that everyone talks about even before her Cardi B collab? It didn’t come out of nowhere – she fought hard for her success and earned it. Let’s take a look at Megan’s backstory and find out how she got to where she is today.

We always focus on East Coast and West Coast hip hop rivalries, because New York, Los Angeles and the Bay Area are very rich in talent and activity. But it is totally irresponsible to forget the culture of the “Third Coast” of Houston, Texas, which is where Megan Thee Stallion grew up and first got into the world of rap.

She was born Megan Jovon Ruth Pete on February 15, 1995, in a Houston neighborhood called South Park. So for those wondering how old Megan Thee Stallion is, the answer is 26.

2. Young Megan was very musical from a very young age:

According to interviews and stories from her relatives, a young Megan was very reciting raps since she was 7 years old. Other rappers in the family, including her mother, were a huge influence. It wasn’t long before the girl wrote her own rhymes and destroyed other neighborhood MCs in rap battle rallies.

“My mother took me to the studio because she rapped too. One day I started stealing her CDs with bases and I started writing. And when I was 18 I told my mother I wanted to rap, I showed her how I did it and she said no I would rap until I was 21. That’s how Megan Thee Stallion was born “, she stated in an interview for Billboard.

Over time, she went to college and created tons of viral videos that began to build her influence across the country as a legitimate Houston rapper.

Many don’t know that Megan took a degree related to health and among her future goals is to open nursing homes or nursing homes in her hometown to help those in need.

She even combined her university degree with her musical career, which should not be easy, although she maintains it. In fact, sometimes both careers come together to the point of having a teacher who follows her through her Instagram and who admits she likes her music.

Megan put out songs early in her career and quickly gained traction with mixes like Rich Ratchet and the Make it Hot EP.

Her mischievous alter ego appeared on her next EP titled Tina Snow, and featured the single “Big Ole Freak” which took her to another level of popularity.

With her YouTube videos hitting million-view territory left and right, it became clear that Megan was destined for something big, and she began searching for a new direction.

Having previously signed with Houston independent music label 1501 Certified Entertainment, Megan struck a lucrative deal with 300 Entertainment in November 2018. She was the first rapper to sign with this important subdivision of Atlantic Records, breaking yet another barrier.

In 2020, she released Sug, which was surrounded by controversy over Megan’s contract with 300 Entertainment. The album was eventually made available to the public and received positive critical acclaim, as well as being a commercial success.

Her song, ‘Hot Girl Summer’, a collaboration with two titans of the genre such as Nicki Minaj and Ty Dolla $ign had reached number 11 on the Billboard Hot 100.

When “Hot Girl Summer” came out in 2019, Megan Thee Stallion was an official pop culture icon, with unprecedented popularity on streaming services and social media. Her mixtape Fever was also released that year, and included other legends of Houston as Project Pat and Juicy J. The cover of this album generated a craze on Instagram in the summer of 2019.

What the Recent Boom in Bitcoin and Other Cryptocurrencies Mean