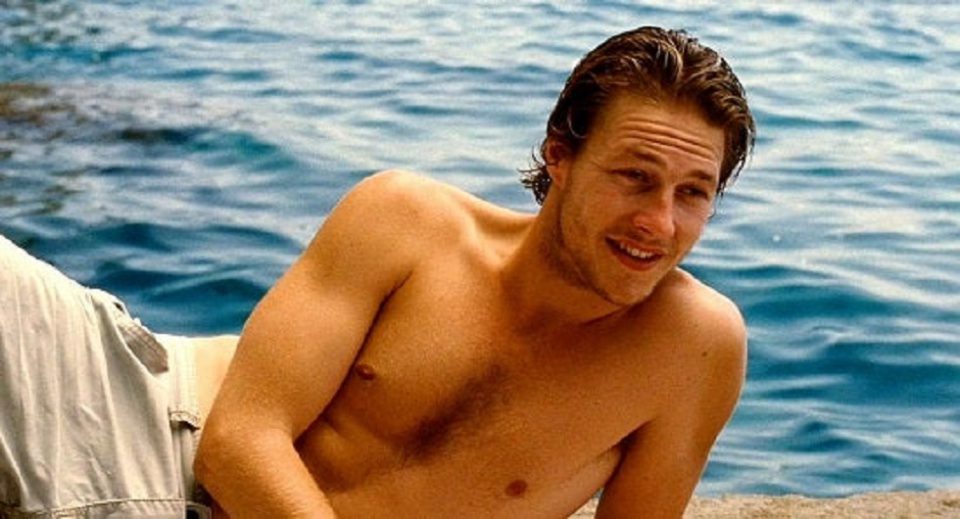 Australian TV and film actor Luke Bracey is well known for playing the role of Trey Palmer in the 2009 TV series, Home and Away. The actor who made his debut on the big screen with Monte Carlo in 2011 has since then appeared in several films like G.I. Joe: Retaliation (2013), The November Man (2014) and Point Break (2015). The next year was a special year for the actor as he acted in Hacksaw Ridge and Me Him Her. Luke has starred in some other massive films, including The Best of Me (the big-screen adaptation of Nicholas Sparks’ novel) and most-recently Holidate opposite Emma Roberts in 2020.

Who is Luke Bracey?

Australian actor born in Sydney in 1989, Luke Bracey premiered his on-screen debut in Home and Away but has gone on to have some huge movie roles, including The Best of Me and Hacksaw Ridge.

Does Luke Bracey have a wife or girlfriend?

Luke’s relationship status is not public yet but the actor began dating Mexican actress Eiza Gonzalez, 30, in November 2019. Their romance was only meant to be for a few months though, after she was pictured kissing Timothée Chalamet in a pool in 2020. Previously, Luke has also dated Glee actress Dianna Agron.

Growing up the Australian actor always loved movies as he stated that from the time he saw the film “Gladiator” (2000) at age ten, he was taken with the film’s ability to tell moving and relatable stories.

Born in Sydney, Australia in 1989, Luke Bracey enjoyed surfing and rugby during his youth so much so that the future actor even considered trying to make it as a professional rugby player until he scored an audition for the soap opera “Home and Away” (7 Network, 1988-) at age 19. The young actor was able to start his career after he won the part and appeared on the show for six months, during which time his love of acting was cemented forever! He would shift to LA, USA soon and the rest they say is history!

He got another big break acting with Selena Gomes:

After acting for 6 months in the soap opera “Home and Away” (7 Network, 1988-) at age 19, by age 20, Luke Bracey packed up from Australia and shifted to Los Angeles to make a name for himself in mainstream Hollywood. After a few appearances on the series “Dance Academy” (WB, 2010), he scored a role in his first feature film, the Selena Gomez tween comedy “Monte Carlo” (2011).

Soon, Bracey’s star was on the rise. He was cast in the iconic role of bad guy Cobra Commander in the film “G.I. Joe: Retaliation” (2013), and starred opposite Pierce Brosnan in the action thriller “November Man” (2014). After another romantic role (is he being typecast?) in the Nicholas Sparks’ romance called “The Best of Me” (2014), Luke was cast in the legendary role of Johnny Utah in a remake of the 1991 blockbuster hit “Point Break” (2015).

Jackson in Netflix Christmas film Holidate is played by Luke Bracey, an Australian actor you may recognize from Home and Away.

A typical romantic comedy, Holidate is about Sloane (played by Emma Roberts) who is the only single one in her family much to the disappointment of her sister and mother. Jackson (played by Luke Bracey) who loathes staying alone during holidays and tries to find some short-term relationships to keep him company during the festival.

These two characters both run into each other at the mall after Christmas and decide that they should platonically Holidate for all the upcoming holidays. Trouble brews when one of these characters starts developing feelings for the other.

What is Luke Bracey’s age?

Luke Bracey had the role of Jamie in Reese Witherspoon’s TV adaption of the best-selling novel by Celeste Ng. Jamie is the boyfriend from Reese’s character Elena Richardson’s teenage years who she tracks down and briefly reconnects with.

Luke Bracey has an astounding net worth:

According to sources online, Luke reportedly has a net worth of $3 million (£2.3 million).

How tall is Luke Bracey?

Luke is thought to be 1.83 metres in height which is six foot tall.

Luke Bracey had a role on Home and Away:

Luke’s TV debut was as Trey Palmer on Australian soap Home and Away between the years 2009 and 2010.