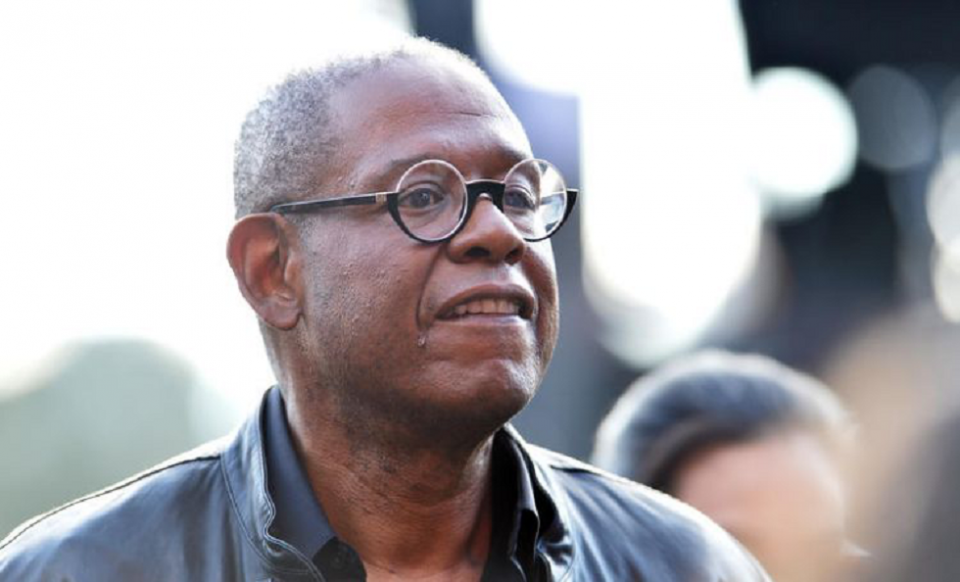 Kenn Whitaker, popularly known as Kenn continued his family legacy with many successful operations in the entertainment industry as an actor. He is the brother of the renowned award-winning artist, Forest Whitaker. He made his first appearance in the film Most Wanted which starred actors Keenen Ivory Wayans and Jon Voight, and then in 1999 he appeared in the film Life which starred Eddie Murphy and Martin Lawrence.

The 57year-old actor created a lavish fortune out of his work in the industry. While his credits are not as long as his beloved brother, he surely worked his roles to perfection to create a name of his own. So, today we will take a look at some interesting life and career facts about Kenn Whitaker.

Kenn Whitaker is an American actor who relocated from Texas to Los Angeles for better career opportunities. He came to prominence with his performances in films like Most Wanted, Bulworth and Life among others.

His debut on-screen appearance was on 1993‘s Strapped.

Kenn Whitaker was born on 08-06-1963 in Longview in the state of Texas, United States. His full name is Kenneth Dwayne Whitaker. He was born to Laura Francis Smith and Forest Steven Jr. He has 2 elder brothers named Forest Whitaker and Damon Whitaker and a sister named Deborah Whitaker. He studied in Palisades Charter High School, Palisades, CA

Born to a family of actors, he was destined to become an actor. He often becomes a subject on social media and some of his fans start comparing him with his elder brother Forest Whitaker.

One of Whitaker’s greatest projects was when he landed the role in Life in 1999. He portrayed the role of Isaac in the American comedy-drama film. Despite his role not being a major one, he performed it with perfection to get other roles knocking at his door.

The actor worked with Eddie Murphy, Martin Lawrence, and the legendary multi-talented Obba Babatunde in the sets of Life. The movie grossed a total of $73 million at the box office.

The brother of legendary Forest Whitaker, Kenn appeared in the 1997 action thriller, Most Wanted. The actor played a minor character as a bus guard in the much-anticipated picture of the time. The project, however, could not perform well as expected since the $25 million budgeted productions only earned $11 million as revenue. Even though the movie did not perform well, Kenn, as an individual, did great.

Moving on throughout his Hollywood journey, Kenn played another minor role of a Henchman in 1998’s political satire comedy Bulworth. The project gained positive responses from fans and nominations for Academy Awards. Despite that, it could not outclass its expenses since the $30 million movie earned $29.2 million at the box-office globally.

In total, Kenn only owns eight on-screen credits but made the most out of it.

He and his brother Forest Whitaker are lookalikes:

Kenn Whitaker went viral in 2018 when people on Twitter were drawing comparisons between him and his older brother Forest Whitaker.

No matter how hard Kenn worked in the industry, he just could not get out of his multi-talented brother Forest Whitaker’s shadow. Most of the world knows Kenn as a brother to Forest instead of his own identity. The internet quite exploded when they found out the Golden Globe winner had another actor blood in Kenn. People were fuming and surprised over the fact that he was an exact look-alike to his brother despite being born two years behind.