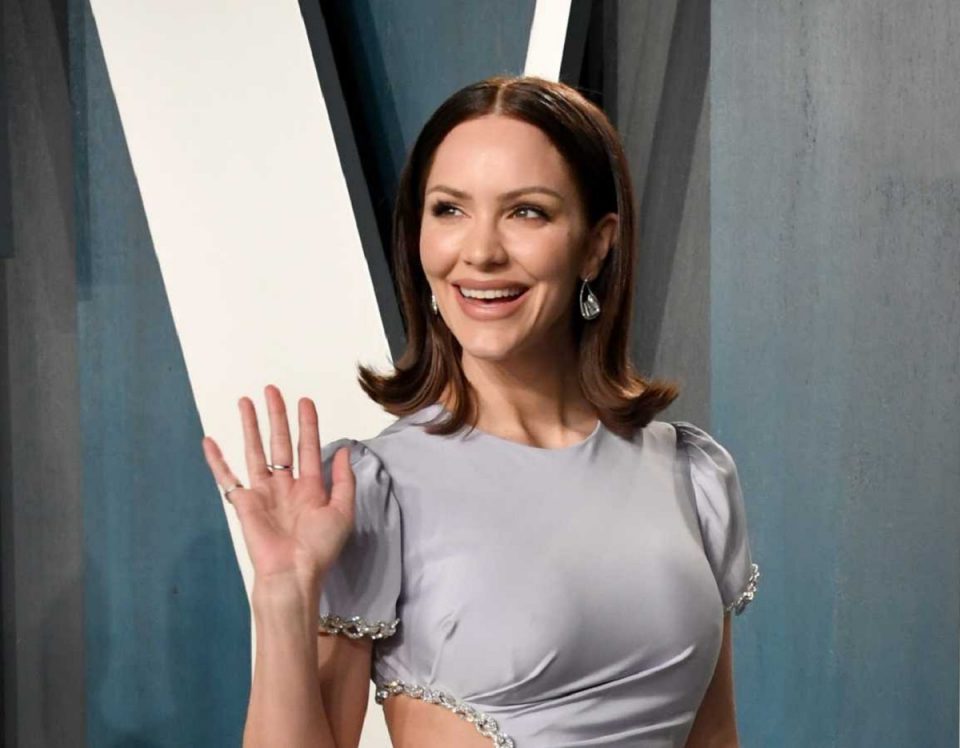 Katharine McPhee is a former American Idol sensation who went on to have a decent career of her own eventually. She tasted some success as a singer-songwriter as well as an actress. Let’s find out more about her.

How did Katharine McPhee start her career in showbiz?

The young woman discovered during American Idol has come a long way since her casting. No wonder Katharine grew up in the world of showbiz, bathed in musical culture. Her father, producer and her vocal coach mother support their little girl from an early age when she is particularly gifted for singing. Arriving as a teenager, she chose to enter the Boston Conservatory to study music and theatre, but interrupted her studies to try her luck in Los Angeles.

How did Katharine McPhee get her big break?

She stood out with the lead role in the musical Annie Get Your Gun. On the advice of her fiance, the girl appeared in 2005 for the casting of American Idol. Her performance of God Bless The Child (Billie Holiday) impressed the jury, and Katharine was selected for the fifth season.

How did Katharine McPhee’s life go after American Idol?

After winning American Idol, her eponymous first album was released a few months later in June 2006. This album was a great success, and the rising star multiplied her projects. She took part in the American Idol tour, became the face of several brands, and expressed her humanitarian commitment by founding her own association.

What popular television roles did Katharine McPhee get?

On television, she played her own role in an episode of Ugly Betty and appeared in 2008 in the comedy Super Blonde while continuing her musical projects. At the end of 2009, the young woman played in an episode of CSI: New York, while her second album, Unbroken was released a few months later. Affected by the earthquake in Haiti in early 2010, the singer performed with several American Idol artists for the benefit of the victims. She even has the opportunity to perform in front of President Obama and his wife. Her third album, Christmas Is the Time to Say I Love You, was released in October 2010.

Her acting projects continued, and after an appearance in the Community series and the movie You May Not Kiss The Bride then  Shark 3D  she finally got a recurring role on television in the series Smash produced by Steven Spielberg. She is chosen to play the main character, Karen Catwright who tries with her group of friends to put on a comedy on Broadway. Her performance earned her enthusiastic reviews and several awards including ” Best Actress in a Dramatic Series For the Women’s Image Network Awards. At the same time, she continues to make a lasting commitment to humanitarian aid through numerous trips to Africa, and by becoming a spokesperson for the organization Malaria No More.

After two seasons, the Smash series was finally canceled in 2013, even as the singer confessed to working on a fourth studio album. In January of the following year, Katharine McPhee got one of the main roles in the Scorpion series. It is a fictional show based on a true story about the daily life of a top-secret US government unit; she played the role of one of the program’s gifted “geeks”. It was on the set that she met actor Elyes Gabel, who she dated for some time.

Katharine McPhee made her film debut with a cameo appearance, Paramount Girl in the musical film, Loco, which was based on the life of Hank Garland. The film featured Ali Larter, Waylon Payne and Steve Vai.

The following year, she played the character Harmony in the comedy film, The House Bunny starring Anna Faris, Colin Hanks, and Emma Stone.

What are some of the awards won by Katherine McPhee?

Katharine McPhee’s contribution to the field of music and acting helped her be nominated for various awards. She also won some of the nominated awards including the 2006 Fox Reality Awards, the 2006 VH1 Big in ’06 Awards, the 2007 Young Hollywood Awards, and the 2012 Women’s Image Network Awards to Smash.

What are some charities that Katharine McPhee is involved in?

Katherine McPhee participates in various charities. McPhee founded a charity, McPhee Outreach in 2006, which was established to join various organizations to help those in need.

She also joined many actresses. Alyson Hannigan, Jaime King, Minka Kelly and Emily Deschanel in a video in October 2009 to promote regular breast cancer screenings for the Stand Up To Cancer organization. In 2012, he traveled to Africa to help people in need there.

Did Katharine McPhee struggle with her weight?

Katharine McPhee has battled eating disorders. At the age of 13, she began to starve herself, and when she was only seventeen she became bulimic. After that, due to her binging, she gained a lot of weight and was ill. After seven years of illness and going through the American Idol audition, he entered a three-month rehab program.

During her American Idol season, she lost 14 kg. In an interview with Teen Vogue, he said:

I am very careful with the portions.

What is Katharine McPhee’s net worth?

Katharine McPhee has had quite a successful career since she emerged on American Idol. She lives quite luxuriously and has an estimated net worth of around $6 million. She made most of her money through her music and acting career. She also earns a good amount of money through her endorsements with brands like Neutrogena.

Who is Katharine McPhee married to?

Katharine McPhee married Nick Cokas on February 2, 2008 at the Presbyterian Church in Beverly Hills. But the relationship did not last long and McPhee filed for divorce in 2014 and separated in 2016. The reason for the failure of their marriage was McPhee’s extramarital affair with the director Michael Morris. He was the director of Smash and a married man himself.

Speaking about the scandal, Mcphee said: ‘”I do not regret anything. All the decisions I made I learned in a very deep way.”