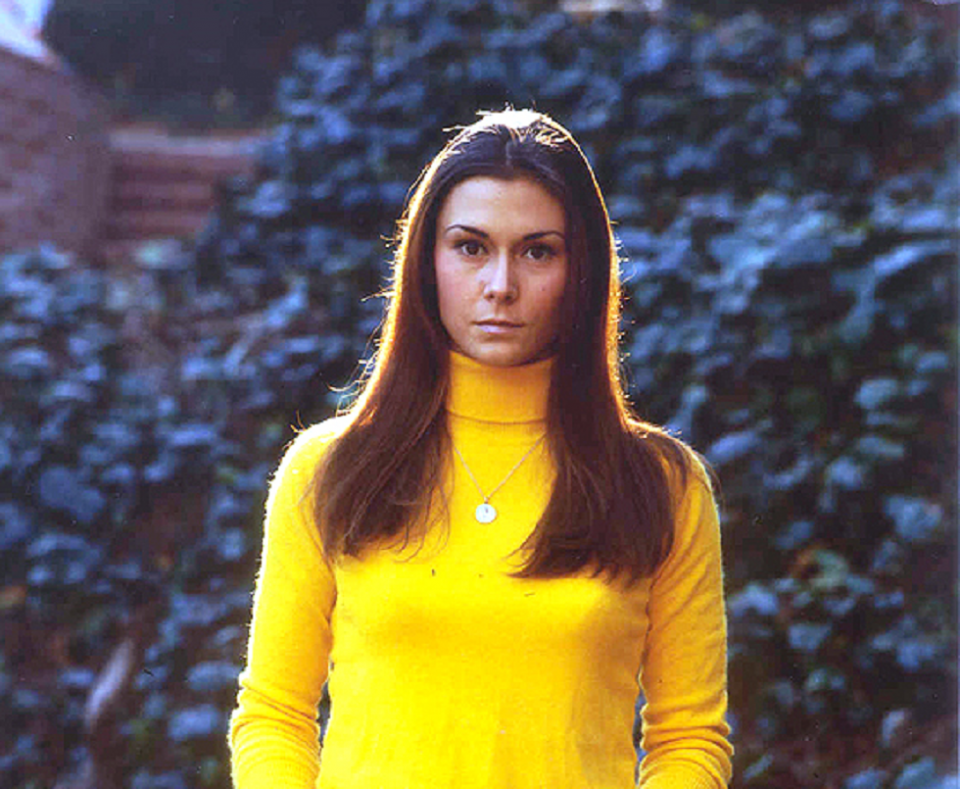 Kate Jackson was a mainstay of 1970s and ’80s television and most know her as Sabrina Duncan, the whip-smart investigator on Charlie’s Angels. Or perhaps as “Mrs. King” on The Scarecrow or as Robin in James at 15. The cancer survivor has continued to appear on the small screen into the new millennium even though she first made her screen debut nearly 50 years ago, on a certain spooky soap opera. Here are some interesting things about the actress!

Born as “Lucy Kate Jackson”, Jackson came into this world on October 29, 1948, in Birmingham, Alabama to father and businessman Hogan Jackson and her mom Ruth (nee Shepherd) Jackson. She was an only child.

After deciding to forgo higher education – following stints at both the University of Mississippi and Birmingham Southern College – Jackson shifted to New York City where she learned acting at the American Academy of Dramatic Arts.

At the American Academy of Dramatic Arts, she attempted to break into the performing arts world with no money at all. To support herself, the future actress got employed as a page at NBC and as a tour guide at the network’s headquarters: Rockefeller Center Studios.

From School To Dark Shadows:

The Alabama native began her college education at the University of Mississippi, but she eventually bolted for New York City and studied at the American Academy of Dramatic Arts.

Jackson honed her skills in summer stage shows and landed her first role on the popular daytime vampire soap opera Dark Shadows and most interestingly admitted in an interview that it was one of her first ever auditions.

As Daphne was initially introduced as a restless, revenge-seeking spirit, Jackson did little more than stand around and grimace at other characters from the shadows. Her first line of dialogue was not uttered for about five weeks as she was playing the ghost Tracy Collins on the show. Eventually, the actress got some dialogue… and a role in the spin-off movie Night of Dark Shadows.

The Name “Angels” Was Her Idea!

After her popular role on the series The Rookies, producer Aaron Spelling secured Jackson as the centerpiece of his next series, an action show about three female private investigators. The working title was The Alley Cats. But Jackson, who had some creative input in the development, was no fan of the title. In one meeting, the Alabama actress looked at a painting of cherubs hanging behind Spelling’s desk and thought aloud, “How about Angels?” The show then became Harry’s Angels, but the existence of a series called Harry O forced the final edit to Charlie’s Angels.

Kate Jackson Turned Down The Role That Made Meryl Streep’s Career:

She scored the groundbreaking emotional role in the 1979 drama Kramer vs. Kramer alongside Dustin Hoffman. However, the producers would not accommodate her shooting Kramer vs. Kramer, and was forced to drop out of the film.

Meryl Streep filled in the role and ended up winning the Oscar for Best Actress in the highest-grossing movie of the year.

Kate Jackson Was First Cast As Kelly, Not Sabrina:

But late in development, the actress wanted Sabrina and Jaclyn Smith became Kelly.

In 1979, Jackson did get to show off her acting range as the host of Saturday Night Live. She certainly knew her way around 30 Rock. Back in her college days, Jackson worked at NBC as a page. Talk about working your way up the ladder.

Kate Jackson Acted In One Of The First Movies About The Effects Of The Vietnam War:

In 1972, Jackson starred in a film called Limbo which wasn’t popular or acclaimed but held some historical importance.

The war would continue to be waged for three more years, making the film Limbo not only one of the first Vietnam movies in general but a trailblazer in terms of focusing on the PTSD and emotional toll back home in the States.

Jackson portrayed the wife of a MIA soldier in the Vietnam War.

Sam Melville Was Her Husband On 2 Different Shows:

After her popular role on the series The Rookies, the 1972–76 series centering around three young men serving in the fictional Southern California Police Department ended, the actress

landed the role of Jill Danko, a nurse and wife to officer Mike Danko.

Mike Danko was played by Sam Melville. By the fourth season, Jackson was receiving the most fan mail of any actor on the show.

On screen, Jackson and Melville must have had some chemistry, as the two teamed up again on Scarecrow and Mrs. King.

She was listed as one of twelve “Promising New Actors of 1972” in John Willis’ Screen World, Vol. 34.

Has survived two battles with breast cancer. Once in 1987, and again in 1989. After a partial mastectomy and radiation, she was victorious over the cancer and shared her experience to highlight the importance of mammograms.

She is a former Max Factor and Revlon model and started professional modeling at age 16.

Attended the University of Mississippi but left without graduating.

Is a sister of Kappa Kappa Gamma.

In 1989 Hollywood insiders named Kate one of the least likable actresses in show business, while fellow Angel Jaclyn Smith was elected as one of the nicest.

Was discovered by Paramount Studios head Robert Evans, who was struck by her 1940s Hollywood looks.

With the help of friend Rosie O’Donnell, adopted a son, Charles Taylor in 2000.

The legend was offered a cameo in the film version of Charlie’s Angels (2000). Negotiations fell through after she insisted on playing the villainous role that was eventually played by Kelly Lynch.

She was the former daughter-in-law of Stella Stevens.

She has three Emmy and four Golden Globes nominations, an award of excellence from the UCLA drama department and two Humanitarian Awards for her work with children and animals.

She had an open-heart surgery in 1995 for a genetic defect involving a tiny hole in her heart.

She was awarded the Power of Love award by the American Heart Association in 2003 for her efforts to spread awareness about breast cancer and heart defects.

Timekeepers: A Brief History of Chronographs