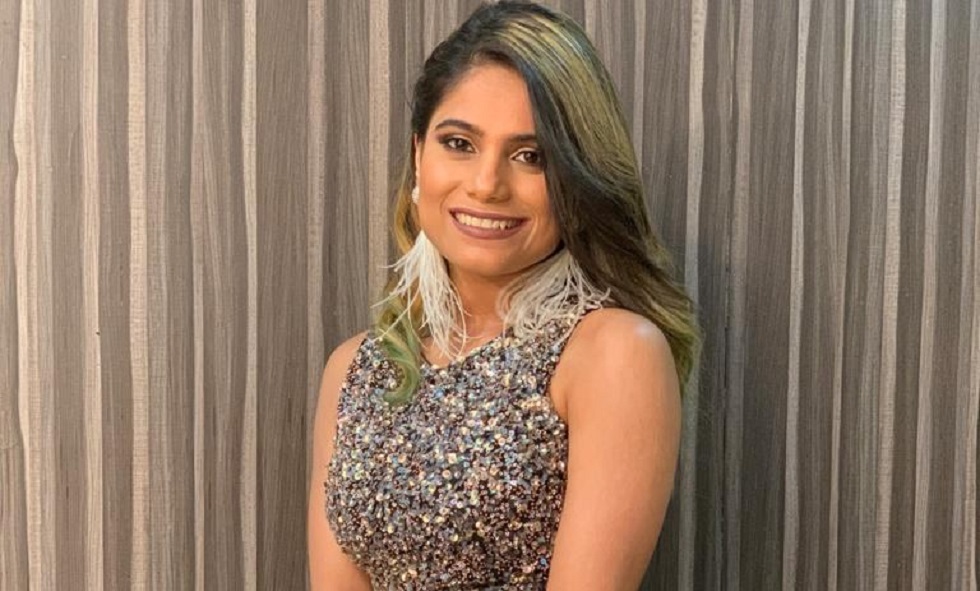 Bollywood singer Jyotica Tangri who started 2020 with impressive songs like ‘Gallan Kardi’ and ‘Ek Diamond Da Haar’ is probably in the best phase of her career so far. Her song ‘Baby Gold’ from the film ‘Saand Ki Aankh’ has been nominated for the Filmfare Awards 2020.

Helmed by Tushar Hiranandani, the flick featured Taapsee Pannu and Bhumi Pednekar in the lead role.

Best known for her song ‘Pallo Latke’ from the movie ‘Shaadi Mein Zaroor Aana’, the young singer marked her debut as a playback singer with the Mohit Suri directorial ‘Half Girlfriend’ in 2017.

Says Jyotica, “Baby Gold was a great song and I got to work with Sona Mahapatra which was more exciting. We are really excited about the nomination and fingers crossed we get to bring the black lady home with us.”

Interestingly, she had a successful stint last year with songs like Saturday Night, Khadke Glassy and Dhagala Lagali to her credit.
Moreover, Tangri has also been a part of singing reality show ‘Superstar Singer’ where she mentored some very young singers.