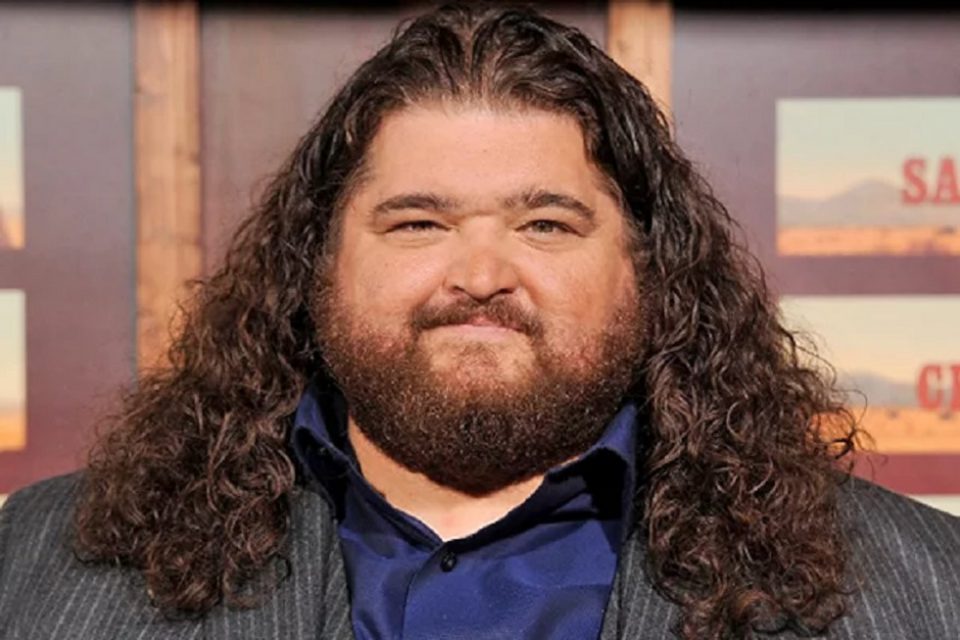 You may know Jorge Garcia as Hugo “Hurley” Reyes in the television series Lost, or you might have seen him in Hawaii Five-0. The big man has come a long way since his booming career in the early 2000s and dare we say he’s even more successful than ever today? He’s vegan, lost a bunch of weight and on Netflix! Keep scrolling to check out his full bio here:

Who is Jorge Garcia?

Jorge Garcia, born on the 28th of April, 1973, is an American actor and comedian who became famous for his role as Hugo “Hurley” Reyes in the series “Lost.” He also became recognized from his roles in the series’ “Becker” and “Hawaii Five-0.”

Garcia was born in Omaha, Nebraska, and spent most of his childhood in San Juan Capistrano in Orange Country, California. He is the son of Dora Mesa, a Cuban-born professor, and Humberto Garcia, a Chilean-born doctor.

Garcia attended San Clemente High School, where he played wrestling and was nicknamed the Baby-Faced Killer. In his senior year, he was awarded the “Triton of the Year”, the highest award given to graduating students. Garcia then enrolled into the University of California, Los Angeles (UCLA) and graduated in 1995 with a degree in Communication Studies. He also attended Beverly Hills Playhouse to study acting.

Garcia’s career as an actor started in Borders Books and Music, where he worked for six years while auditioning around town looking for roles. He first appeared in various commercials, and then in his first movie, “Raven’s Ridge” in 1997, followed by “Tomorrow by Midnight” in 1999. His early years as an actor helped establish his career as well as his net worth.  Garcia also started in television, as a voice actor in “The Wild Thornberrys” and “Spin City.”

After appearing in “Columbo” and “Rock Me Baby”, he finally got his career break when he appeared in “Becker” as Hector Lopez, from 2003 to 2004, earning great praise from the show’s fans, which certainly helped his career greatly, and also increased his wealth.

After enjoying his success in “Becker”, Garcia then had a role in a new series entitled “Lost,” the  first actor to be cast in the series after one of the producers saw him in “Curb Your Enthusiasm.”

The TV series “Lost” revolves around a group of estranged passengers of a plane crash flying between Sydney and Los Angeles. Garcia’s roles as Hugo “Hurley” Reyes served as a sort of comic relief among the survivors, often portrayed as being funny, but later on in the series his role has become more serious, and involved a more complex storyline. His performance made him one of the favourites in the show, catapulted him to stardom, and significantly increased his wealth.

Garcia continued acting in various movies and series during and after his stint in “Lost.” Some of the films he appeared in include “Cootie”, “The Wedding Ringer”, and “The Healer”. He also appeared in the Netflix original film “Ridiculous 6.” After enjoying a hugely successful career in “Lost”, Garcia appeared in a bunch of series, such as “How I Met Your Mother”, “Mr. Sunshine”, and “Fringe.” Jorge also bagged the lead in “Alcatraz” as Dr. Diego Soto, an Alcatraz expert, but the show only lasted for one season.

He also appeared as Anton, the Giant in “Once Upon a Time”, “Californication”, and “Maggie.”  H50: Clip There’s nothing better than being yourself. ? Posted by Hawaii Five-0 on Friday, November 16, 2018 Finally in 2013, Garcia became another series regular when he joined the cast of “Hawaii Five-0” for its fourth season as Jerry Ortega, initially to appear in a couple of episodes, but after his performance gained a positive response from the show’s audience, he became a series regular and is still acting in the show until today.

As of late 2018 and based on authoritative sources, Garcia’s net worth is reported to be over $8 million acquired from his over 20 years working as an actor.

In terms of his personal life, Garcia is single; he dated Malia Hansen between 2004 and 2006 but their romance didn’t move forward.

In 2007, he dated his “Lost” co-star and novelist Bethany Leigh Shade, during which they were seen together a couple of times attending red carpet events, however, they apparently broke-up in 2013, but it wasn’t confirmed by the two.

Garcia has faced a battle with his weight during the past couple of years – but he lost over a 100 pounds!

In 2014 he reached a whopping 400 lbs that became a concern among his family, friends and fellow actors. Doctors advised him to get a gastric bypass to help him reduce his weight but he decided to follow a more natural approach and try veganism, and his efforts led him to lose 100 lbs.