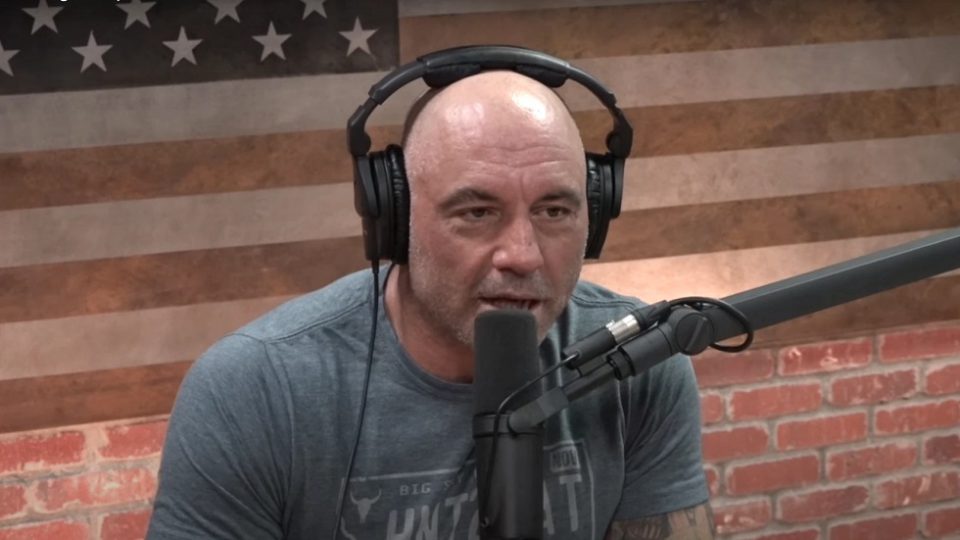 Celebrity podcast host and UFC commentator Joe Rogan has recently moved to Texas. He has spent $14.4m for his new residence in the state, which sits in the picturesque backdrop of the beautiful Lake Austin.

Rogan has expressed his intentions to move to the Lone Star State in his podcast quite a few times. Last month, he announced that he and his family have finally moved to Texas.

The relocation coincides with the lucrative Spotify deal he had signed recently for his podcast The Joe Rogan Experience. The exact financial details are not public, but reports say it’s worth $100m.

The location of the house is as premium as it comes. It stands far away from the commotion of the city centre and confronts the pristine waters of Lake Austin.

It is one of the quietest neighbourhoods in the vicinity, but it is not entirely a remote area. While the downtown is fairly distanced from the property, it is not an overly lengthy drive.

John Paul DeJoria, who made a fortune in the haircare industry, and Hollywood star Sandra Bullock are some of the high profile names who have a house in the surrounding area.

The property was not listed for sale when Rogan bought it. Since it is an off-market deal, we don’t have comprehensive access to the information regarding the property.

That said, tax records and other internet resources do help us deduce the actual size and value of the property. It boasts a Mediterranean architecture, which was the rage back in the early 2000s.

Architect Benjamin Wood and his wife were the previous owners of the house. Before handing over the keys to the Rogans, they have made several tweaks to modernise the mansion’s appearance.

The fusion of these two styles has made this manor a true delight to the eye. It nestles in a four-acre plot, amid a green barrier of trees and faces the crystal clear water body of the Lake Austin.

The estate is close to the Emma Long Metropolitan Park.  A colossal iron gate and a winding driveway separate the house from the road. There are two garages and a carriage house capable of housing a boat or an RV.

In his early life, Joe Rogan had moved from state to state before settling down in Los Angeles. He pursued a career in comedy, acting, and also got affiliated with the UFC.

But, why is he leaving the heart of the American entertainment industry? He explained that he wanted “more freedom” and wanted to live at the geographical centre of the country.

He also cited that Los Angeles has become a lot more crowded in recent years. The COVID situation has prompted him to make the move, as he believes Texas is a safer region.

However, many believe that he has left Los Angeles for Texas because of the easier tax regulations. He has bagged a massive contract lately and he does not work at Hollywood anymore. So, the move makes sense.

How Did Joe Rogan Make His Money?

Joe Rogan has had a variety of career pursuits throughout his occupational life. He came to LA as an aspiring comedian and an MMA enthusiast. He did stand-ups before landing sitcom roles.

He also got involved with the UFC and started commentating. Joe Rogan’s UFC salary soon exceeded other commentator’s earnings, because of his wit and popularity.

Even though MMA fans treasure him as a UFC icon, Joe Rogan’s fame really took off after he hosted Fear Factor in NBC. He made a substantial amount of money from there as well.

But, his greatest financial success has come from a project he had originally started as a pastime activity. His podcast The Joe Rogan Experience has become the unrivalled industry leader.

When Rogan and his comedian friend Brian Redban started the podcast, they didn’t have long term plans for it. But soon, much to their surprise, the podcast’s popularity skyrocketed to an unprecedented level.

The show has grown so big that it is now the unquestionable best in the world of podcasts. It has set download records on iTunes with millions of hits per episode.

With such high audience acclaim, the Jogan Rogan Experience has unsurprisingly become a massive commercial hit as well. Spotify has recently paid a reported fee of $100m to acquire its rights.

Rogan earned big from the podcast even before the Spotify money came in. He had earned $30m from the show last year through YouTube, sponsorships and other media.

Dave Chappelle: Net Worth in 2022, Assets, Career and Personal Life of this comedy star