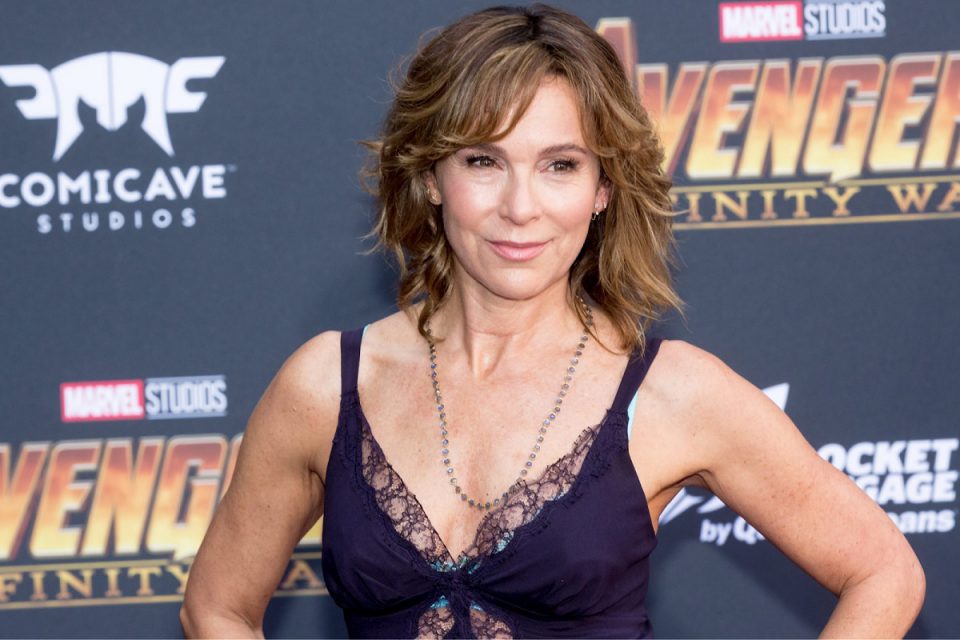 The tragic accident that marked the life of Jennifer Grey, the protagonist of Dirty Dancing was her rhinoplasty, thanks to which her face became unrecognizable which  cut short her career. After the success of the film released in 1987, the actress disappeared from the scene. What happened to her? The American has presented her memoirs in which she also talks about her controversial relationships with Johnny Depp and Matthew Broderick. We will look into this in today’s article.

What Happened To Jennifer Grey? We Look At Her 2022 Memoir “Out of the Corner” To Explain!

If there was an actress who had all the ingredients to shine in the 80s and 90s, it was Jennifer Grey. Baby a young woman who made her partner fall in love to the rhythm of (I’ve Had) The Time of My Life was in the 1987 classic Dirty Dancing and began a filmography full of great triumphs with Red Dawn (1984), Cotton Club (1984) or Bloodhounds of Broadway (1989), which positioned her as one of the young promises of cinema. However, her flame went out very soon after her nose operations, two rhinoplasties that began her path to oblivion.

Out of the Corner, which is named after the famous phrase pronounced in the film she starred with Patrick Swayze (“Nobody Puts Baby in a Corner”), the American has shared her passionate life trajectory and where she dares to point out her passing through the operating room as one of the great causes of her decline. A fact to which she was forced by her mother and that meant that she lost her most characteristic feature.

“I walked into the operating room as a celebrity and came out as an anonymous person,” she said in one People interview. The catastrophe increased after Michael Douglas did not recognize her. “That was the first time I went out in public and I realized that I had made myself invisible. In the eyes of the world, Jennifer was no longer the same. I was very upset with my mother.”

This exciting chapter of the book also appears along with other confessions, such as the lack of chemistry she had with Patrick Swayze, despite the excellent result on screen. Although, the actress regrets she did not make an effort to get to know her partner better, with whom she would achieve world fame.

The horrific car accident that changed her life:

Throughout the biography, Grey also recalls  the tragic car accident with her boyfriend at the time: actor Matthew Broderick. A fact that occurred before the premiere of Dirty Dancing and prevented her from enjoying the success of the film, due to the enormous pain caused by the cervical whiplash that she was dragging.

The current husband of Sarah Jessica Parker and Jennifer Grey would suffer the consequences of this mishap, which occurred in 1987 in Northern Ireland, which ended the lives of a mother and a daughter. A fact that beyond the physical injuries left the actress with a huge feeling of guilt.

Jennifer Grey, Johnny Depp, and the oblivion of Hollywood:

After breaking up with Broderick, J Grey fell in love with Johnny Depp, whom she got engaged to just two weeks after they met. Finally, the constant conflicts with the actor, due to the increase in fame and sickly jealousy, caused the breakup.

“Johnny was going back and forth to Vancouver, but he had progressively started getting into trouble: bar fights and trouble with the police,” J Grey notes in her biography.  “He started missing flights back to Los Angeles because he overslept, and when I would get home and get jealous and paranoid about what I had been doing while he was gone”.

A progressive rebirth in the 2000s:

The actress’s career would begin to be increasingly diminished with small appearances on television, until the dubbing of Phineas and Ferb (2008-2014) and the Red Oaks series (2014-2017) recovered her best acting facet and the attention on her figure.

A few years later that also coincided with her victory on Dancing with the stars, the dance program that she won in 2010.

But Grey’s life found a new setback in 2020, after the divorce from her daughter’s father: actor Clark Gregg.

Both had been together for two decades, because she married Clark Gregg in 2001, with whom she had a daughter named Stella, born December 3, 2001.

The same year of their separation, the actress surprised fans with the announcement of the second installment of Dirty Dancing, which is still in development.

“I would love to give young fans and my audience an experience that I would never replicate in the original film, but with the same kind of foundation. […] Dirty Dancing was a fairy tale and a successful formula that used dancing as a metaphor to personify your energy and avoid thoughts”.

This year in 2022, the actress has been seen in the series Dollface. She plays the role of Sharon Wiley in the Episode: “Homecoming Queen”. A rise from the ashes of her that she could reach her zenith after 62 years, an age that Gray considers one of the great stages of her life. “I really believe that the second half of a woman’s life is the best.”

Allen Bonet: Who Was The Opera Singer Father Of Lisa Bonet?