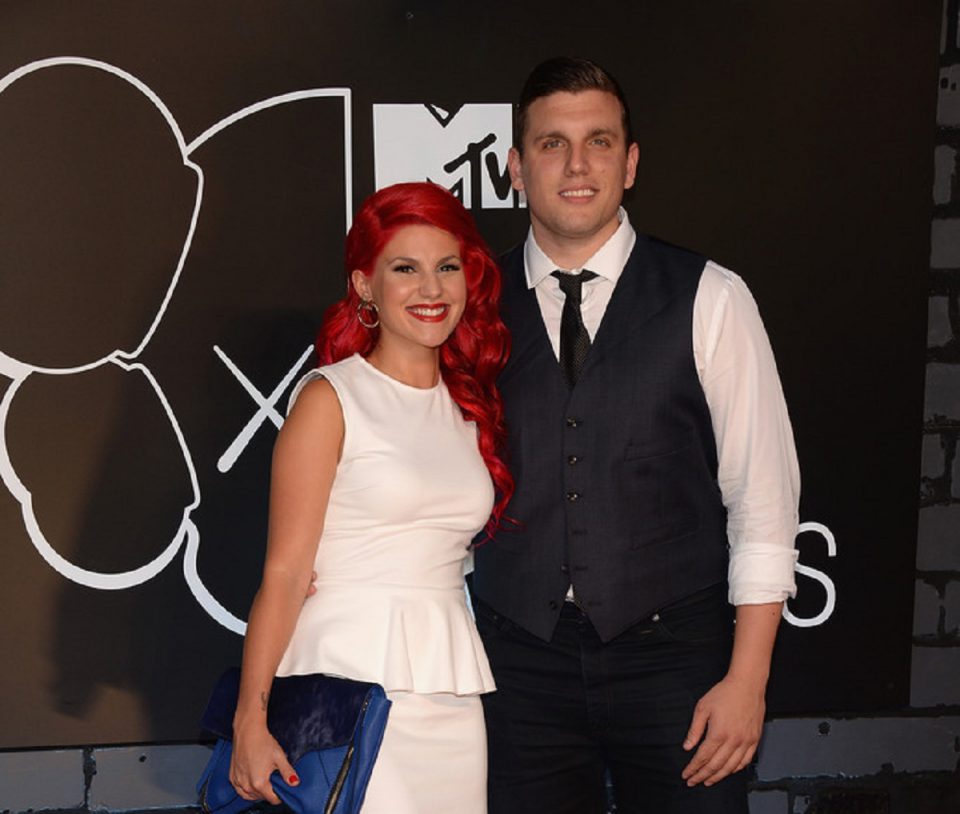 Jazzy Distefano: 7 Insider Details About Chris Distefano’s GF You Might Have Missed!

This has been confirmed through Chris Distefano’s podcasts where he has spoken about already having an eternal connection to the mother of his children and felt marriage wasn’t going to change anything now.

Before becoming the mother of Chris Distefano’s 2 daughters, Jazzy Distefano gave birth to a son named Tristan. The father of the child is unknown, but this blended family does an amazing job of being there for everyone. Recently, all of Chris Distefano’s podcasts have been about discussions about buying a new house in Staten Island to raise all the 3 kids in a bigger home.

4. Jazzy Distefano is a zumba instructor.

Jazzy Distefano was born on April 17, 1984, in her hometown of Brooklyn, New York (also where Chrissy D is from) into the family of Latin Americans from Puerto Rico namely Edwin Canuelas and Liz Canuelas. She has a sister and a brother.

In terms of her career, Jazzy took up an uncommon job helping mothers go through postpartum depression which is very common in many mothers after childbirth. Many have remarkable success getting over it, while others have struggled and battled with it to no avail.

This is the specialty of Jazzy Distefano, a Zumba and fitness instructor who trains women to get back in shape and overcome postpartum depression after childbirth. This is what she does for a living.

Her fitness journey began when it played a great role in helping her through her postpartum depression (for example her first two pregnancies didn’t involve breastfeeding because the babies wouldn’t). The fitness enthusiast saw this as an opportunity to further help other mothers who struggled in the same shoes and so she got certified in spin, group fitness, and other wellness programs.

Jazzy Distefano then set out to create a unique program known as Jazzymethod, which is a blend of bodyweight training with music to provide movement and joyful relief.

Her training is accessible on social media and you can as well access it on Patreon.

Her dedication to helping pregnant mothers through postpartum depression is making her outstanding in her profession.

The fitness trainer says in her bio: “Here for the Mamas Let me motivate you” and has garnered quite a large following as well.

Chris Distefano frequently discusses the birth of his first child, calling his daughter an accident but a blessing at the same time because of how quickly everything happened for him.

During a Hey Babe podcast, the comedian mentioned that the stars aligned in a weird way on the day he would go on to meet his future baby mama. When he said no to a bar/pub invite with one of his friends, the friend tried to convince him to come by saying: ‘One drink won’t change your life’. A few days later Jazzy Distefano would be pregnant and change the course of both of their lives.

The comedian also made us laugh by telling us during a Tastebuds podcast (which he substituted instead for Sal Vulcano) that Jazzy Distefano couldn’t have been less interested in him and even made fun of his lack of comedic experience saying “I’ve never heard of you”. Chris Distefano kept buying her drinks and charmed his way over and it all turned out well as we have the funniest podcasts now that these two are a couple!

Through multiple podcasts, Chris Distefano has always been in awe of his wife figuring out things much faster than most people. Whether it comes to understanding a complex coffee machine in Sal Vulcano’s house or building a crib with her bare hands while being pregnant, Jazzy Distefano is always one to push forth.