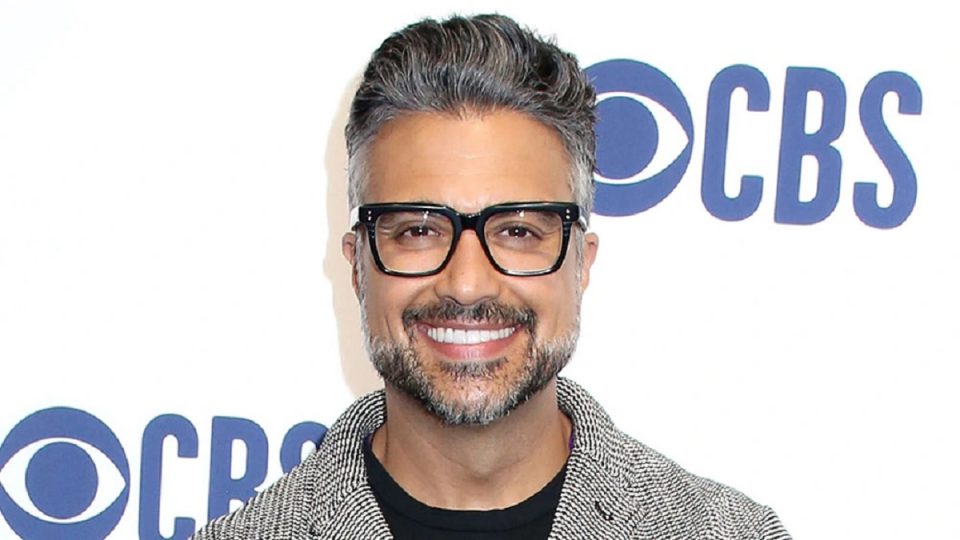 Jaime Camil is a popular Mexican actor who is also the son of Jaime Camil Garza, one of the richest Mexican businessmen of all time. Jaime Camil’s father passed away last year after suffering from a viral infection in his gallbladder. Let’s find out more about him.

Jaime Camil: All You Need To Know

Who is Jaime Camil?

Jaime Federico Said Camil Saldana Da Gama, popularly known as Jaime Camil had his beginnings as an announcer on the Radioactivo station, broadcast on 98.5 FM in Mexico City in 1993. It was until 1995 when the actor began on television with the program, El Show de Jaime Camil, a program that was followed by Que nochecita with Jaime Camil in 1996 and Operación Triunfo in 2002. As an actor on the big screen, Jaime Camil made his debut in 1997 with the film Delfines, however, it was until 2003 when it had its peak and has participated in three different productions: Punos Rosas in 2003, Zapata in 2004 and Siete Días in 2005.

How is Jaime Camil’s music career?

While in the world of music in the year 1999 his first record material was released to be with you, an album that was promoted in Mexico, the United States and Latin America. As a singer, he had participated on the album Tribute to the Victims of 9/11 in 2001. But his second album was released under the name Once More. In order to achieve greater success, Jaime Camil decides to venture into the world of telenovelas,  participating in the 2000 production My destiny is you.

How is Jaime Camil’s acting career?

In 2004, the actor starred in the telenovela Mujer de Madera, a production that he managed to combine with the play Love without barriers. The following year in the United States, Jaime Camil performed the musical Los reyes del Mambo, a production that took him on a tour of Broadway and New York. While in Mexico he got the leading role in 2006 for the telenovela La fea más bella, where he plays Fernando Mendiola.

A year later, he returned to obtain a leading role in the telenovela Las tontas no van al cielo.

In 2009 he released the film, Agent 00P2, a production in which the actor dubbed the main character. In turn, he made Aventura por México alongside Javier Poza, a documentary in which he travels the Mexican Republic for 42 days. After this  job, he moved to Argentina to make the telenovela Los Successos Pérez , where he shared credits with Ludwika Paleta, Rogelio Guerra and Verónica Castro.

In 2010 he remained very active with the premiere of the films Regresa and Salvando al soldier Pérez, he also made appearances on American films such as Without Men directed by Gabriela Tagliavini and Border Crosses, directed by Gary Lankford. Due to his extensive and multifaceted career, in 2011 he won the Que Actorazo award at the Premios Juventud. And on October 25 of that same year, the actor debuted as the father of Elena Camil Balvanera, a daughter he had with former model Heidi Balvanera.

In February of the following year, he made the Mexican telenovela Por ella soy Eva, and in that same year, he released the film, El cielo en tu vistas, a feature film that he made alongside Mane de la Parra and Aislinn Derbez.

In 2013, he participated in the comic soap opera What poor so rich, where he shared credits with Zuria Vega.

Jaime Federico Camil Garza was one of the wealthiest and most popular businessmen in Mexico, he is also the father of renowned actor Jaime Camil and Issabela Camil. He has strong connections in the world of consulting, politics, and the entertainment industry.

Throughout his life, the businessman has always been surrounded by celebrities, celebrities, owners of large companies and highly influential personalities in politics. On several occasions he was seen in publications of the Mexican jet set showing his properties and luxuries.

According to the Swiss Leaks portal, Camil Garza is related to the Bush family in the United States and was one of the first investors who supported Luis Miguel in his career.

What scandal was Jaime Camil Garza involved in?

In 2013 he was involved in a scandal, when he was named as the consultant who allegedly paid bribes on behalf of the German company Siemens to Mexico’s national oil company, Petróleos Mexicanos (Pemex). However, Jaime Camil rejected at the time all the accusations against him, claiming that his ties with the HSBC bank were due to his close friendship with the owner of the bank.

Another of the great artists of the Mexican music scene who was known to help was the singer Jose Jose, because in 2008 he supported the Prince of Song to move his wife to the Mexican capital, after she suffered a stroke.

Also, after the death of the singer in September 2019, the businessman was one of those who raised their voices to express their support for the children of José José so that the remains of the interpreter were brought to Mexico. He was also very instrumental in making U2’s first ever concert a reality in Mexico.

It was known that Camil Garza was a friend of the Bushes, the presidential family of the United States, even before they became leaders of the most powerful country in the world.

The Most Popular Gemstone Which Is In Fashion