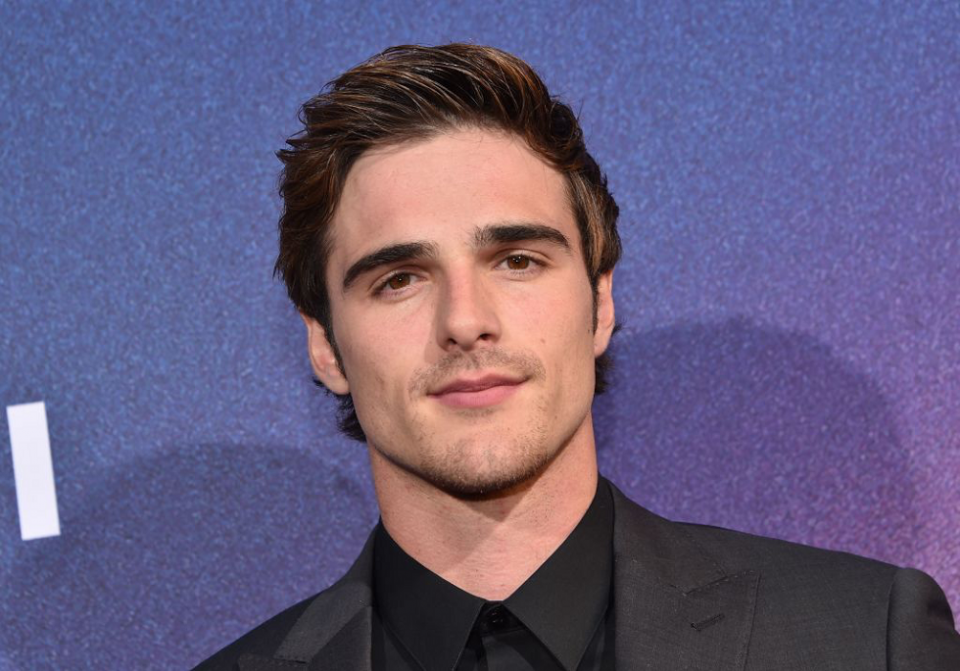 Jacob Elordi may have become a teen heartthrob thanks to his starring role in The Kissing Booth but his critically acclaimed performance in HBO’s Euphoria proves that he is one of Hollywood’s most promising young stars. Although his relationship status is highly discussed, there are some other interesting facts about the actor that might interest you. Did you know he had Spanish descent? And did you know that he was in The Pirates of the Caribbean? We’ve got other cool nuggets of information down below:

How old is Jacob Elordi?

Jacob Elordi was born in June so that makes him a Cancer.

Where is Jacob Elordi from? Is he Australian?

Jacob Elordi was born and brought up in Brisbane Australia but now lives in the US. He is of Spanish descent.

How tall is Jacob Elordi?

Jacob Elordi’s height is six feet and three inches tall, or height is 1.9 in metres.

Does Jacob Elordi use social media?

Jacob first started using Instagram in April 2017 (@jacobelordi) and has since gained over 5.8 million followers. Jacob Elordi has a Twitter account (@JacobElordi). He first tweeted in July 2018 to announce his new show Euphoria.

What is Jacob Elordi’s net worth?

Does Jacob Elordi have a girlfriend?

According to Bello magazine, King said this about her first impression of her co-star:

“Was it love at first sight? Well, I thought he was very cute when we first met, but it started as a friendship. Right away we were talking about gross things with each other,” she explained. “But before long I started to realize, ‘Hey, I think I kind of like this person!’ It was such an interesting experience meeting your boyfriend on set because you spend so much time together and become so close so fast. We were spending 17 hours a day together, and all of us would hang out after work and watch movies together and stuff. It was great.”

Then, the couple went official after showing some PDA at a special screening of the film in Los Angeles. A few months after the film’s highly-successful premiere, King and Elordi made a few more public outings together including Variety’s Power of Young Hollywood event together and Joey King’s premiere of her horror movie Slender Man.

They continued showing their love publicly till September 2018 when all of a sudden their Instagram posts featuring each other started declining.

Why did Jacob Elordi and Joey King break up?

Jacob Elordi and Joey King started dating shortly after meeting on the set of The Kissing Booth in 2017. However, they split in private around the start of 2019.

According to PopSugar, the KB couple went official on Instagram with each other at various points in 2017—he in April and she in June. But when the couple split they wiped clean evidence of these moments from their heart and their feed.

Speaking about working together again on The Kissing Both 2, Joey told Lauren Elizabeth on her podcast: “It was a wild experience, but honestly, it was a really beautiful time because I learned a lot about myself and I grew as an actor, I grew as a person.” Jacob is yet to publicly address the break up but the duo erased any trace of their relationship and took control of whatever they could publicly delete.

What couldn’t be deleted is the pair’s first official red carpet outing as a couple. Photos captured by the media showed their PDA when they attended the Hollywood premiere for the documentary In The Cosmos: Where We Come From, Where We Are, And Where We Are Going on August 26.

Are Jacob Elordi and Zendaya dating?

Ever since Euphoria came out on HBO, Jacob Elordi and Zendaya fans started speculating that the two stars may be in a relationship. In September 2019, Jacob appeared to shut down dating rumours, telling GQ Australia: “She’s like my sister”. However, in February 2020, they were spotted out together in New York and the photos were so intimate that rumours started circulating again. Jacob and Zendaya are yet to confirm anything though.

Jacob Elordi started acting professionally by playing the Cat in the Hat in Seussical:

Like Rebel Wilson, Jacob Elordi is another Aussie actor who not only can act but he can also sing. The rising star got his big break as the Cat in the Hat in a production of Seussical.

Who plays Nate in Euphoria on HBO?

Aussie actor Jacob Elordi plays Nate Jacobs in Euphoria on HBO. Nate is a jock and a bully but there is much more to him than meets the eye. This is Jacob’s first role in a US TV series. Jacob stars alongside Zendaya

Who plays Noah Flynn in The Kissing Booth on Netflix?

Jacob Elordi was in The Pirates of the Caribbean: Dead Men Tell No Tales:

Jacob Elordi bagged his first Hollywood role in The Pirates of the Caribbean: Dead Men Tell No Tales. He is uncredited but easy to spot.

What movies and TV shows has Jacob Elordi been in?

As well as The Kissing Booth and Euphoria, Jacob Elordi has acted in Pirates of the Carribean: Dead Men Tell No Tales, Swinging Safari, The Bend and The Mortuary Collection. He’s also bagged roles in Deep Water, 2 Hearts and, of course, The Kissing Booth 2.

Hailing from the land down under there’s nothing that can keep this man under or down from getting involved in important activism. He took part in the March for Our Lives protest in 2018 and has since spoken out in support of the Black Lives Matter movement

Jacob Elordi is a massive fan of old-school actors like James Dean and Marlon Brando:

All it takes is one scroll down Jacob’s Instagram (@jacobelordi) to see that he has a huge appreciation of the greats such as James Dean and Marlon Brando who he often features on his feed.

Jacob Elordi knows how to ride a motorbike:

There was no stunt double in the movie as Jacob really had to learn how to ride a motorbike for The Kissing Booth.

Jacob Elordi is a talented photographer:

The triple threat actor who is an amazing actor and singer is also an incredible photographer. Check out his Instagram (@jacobelordi) to see his work.

Massive social media fans of Jacob will know how much the actor he loves Heath Ledger. The teen heartthrob regularly references the acting legend in interviews.

Along with being an actor, Jacob Elordi is a Calvin Klein underwear model. Jacob stripped down to his boxers in a 2019 commercial alongside stars including Odell Beckham Jr., Bella Hadid and Naomi Campbell.

5 Most Productive Things To Do While In-Home Quarantine