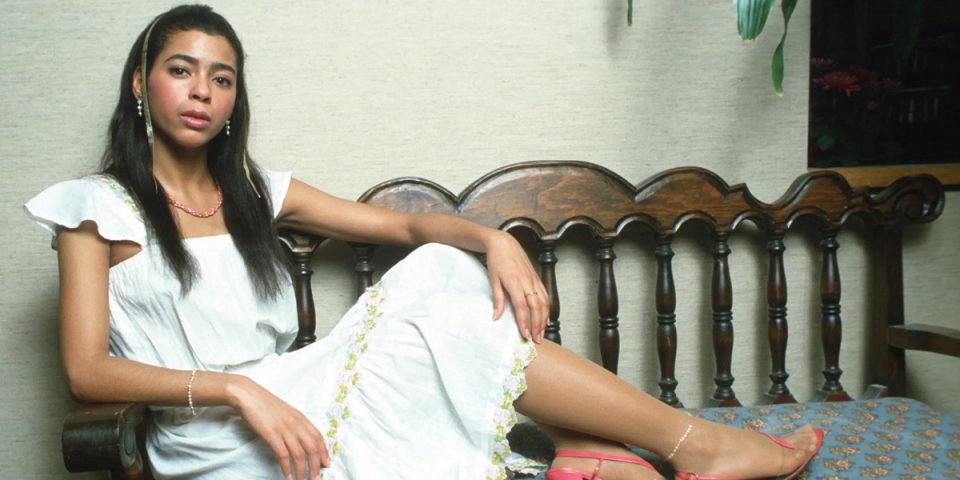 The death of Irene Cara at only 63 years old, saddens the whole world. The unforgettable “Flashdance…What a Feeling” singer passed away in troubled circumstances in Florida. Faced with rumors and conspiracy theories, her family speaks up to publicly announce how she died. In this article, we also delve into Irene Cara’s career which drips in 80s glory! You’ll rewind back to the ’80s with Irene Cara’s songs.

A true star, Irene Cara rose to fame in 1980 thanks to her participation in the musical film “Fame” by Alan Parker, in which she plays the role of Coco and performs the title song. A stroke of brilliance: the Oscar for Best Original Song was awarded to her, a feat that she would repeat four years later with “What a Feeling”, a huge global success that she co-wrote.

Irene Cara: what did she die of?

The sad news fell on Saturday. Singer and actress Irene Cara, made famous throughout the world thanks to the films “Fame” and “Flashdance”, for which she had signed the legendary hit “What a Feeling”, was found dead in her house in Largo, in Florida.

An iconic disco anthem now hummed by her many grieving admirers. “ She was such a talented figure, whose legacy will continue to live on through her films and music ” is underlined by her entourage, who specifies that the causes of her death are “for the moment unknown”.

“To those who blame a vaccine for her death…”

This did not prevent speculation from going well during the hours following the announcement of her disappearance. On social networks, followers of conspiracy theories have notably relayed on social networks the rumor according to which Irene Cara would have died as a result of a vaccine against Covid-19.

“1 year and 8 months ago, Irene Cara tweeted that she was getting a vaccine on her birthday. She is now dead. More vaccinated people die from Covid than unvaccinated people. Wake up people ” was one comment, in addition to other injunctions having triggered multiple heated debates.

Family’s privacy during this painful ordeal is at ZERO:

Exceeded by these hallway noises, Irene Cara’s family posted this message on the singer’s official account.

“To everyone who took the time to express their grief, thank you. For those posting cryptocurrency spam, please stop. To those who blame a vaccine for her death, please don’t do it ” ask her relatives, for whom caution is required: “We do not yet have medical answers and we will not have any until an autopsy is completed”.

She was an iconic 1980s singer

The Puerto Rican singer and actress Irene Cara passed away and in a sense so does a large part of the 1980s. We owe her one of the most emblematic hits of this decade, starting with Fame, the hit on which she shouted “I want to live forever” in the original 1980 film, in which she also played the main role, that of Coco Hernández. In terms of acting, in 1979, Irene Cara obtained the role of Alex Haley’s mother in the television mini-series Roots: the new generations  (en) (continuation of the mini-series Roots ) where she notably played alongside stars Olivia de Havilland and Henry Fonda.

Irene Cara also worked on one of the most cult films of the 1980s: Flashdance. Indeed, we owe her in particular the soundtrack composed alongside Giorgio Moroder and Keith Forcey, including the piece What a Feeling, which Jennifer Beales swayed in her final audition.

After Fame becomes Irene Cara’s first planetary success, it is followed by the title Out Here on My Own which will be taken over by Nikka Costa the following year. She obtained other successes with Why Me (1983) and Breakdance (1984).

It was not the first time that the artist, born in New York in 1959, was nominated for an Oscar. She had collected her first nomination for the song Out Here on my Own, taken from Fame. Later, after Flashdance, she obtained brief successes with the titles Why Me (1983) and Breakdance (1984). Trained in musical comedy and dance, she leaves behind what are called “one-hit wonders”, these short-lived hits that performers have known forever associated with a single song, but also at a time.

What a Feeling whose lyrics she co-wrote with Keith Forsey to music by Giorgio Moroder. Thanks to this song, she received the 1984 Grammy Award for best pop singer and the Oscar for best original song (as a lyricist with her co-author and the composer).

An emblematic figure of post-disco America, Irene Cara embodied a youth full of artistic aspirations and dreams of glory. Passed by the big screen between the 1970s and 1990s, she had become more discreet in the 2000s. Her last album, Irene Cara Presents Hot Caramel, came out to audiences in 2011. This jack-of-all-trades artist was also a producer and made a name for herself on the stage.

Since her death, several celebrities and personalities from the world of music have paid tribute to her in recent days. Among them, Questlove from the Roots, Debbie Allen, Diana Warren, as well as Jennifer Beales all underlined the iconic impact of Irene Cara on the 1980s.

Here Is What You Need to Know About the Betting Markets, Features, and Odds Available at Betano Bulgaria