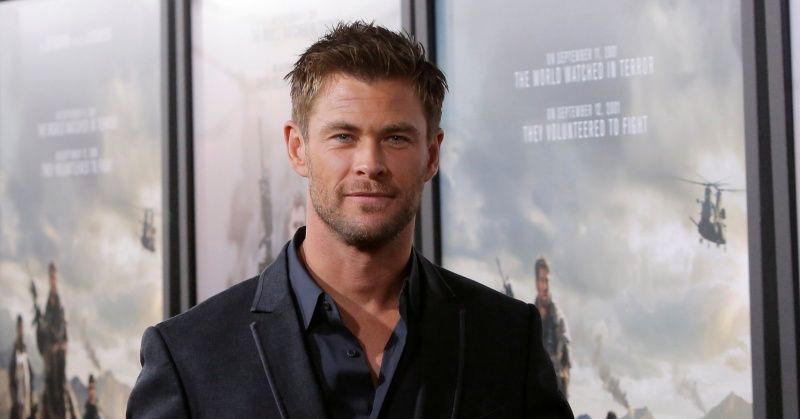 One of the famous Hollywood stars and Australian actor, Chris Hemsworth is all set for making his first debut in Indian cinema. The movie will be rolled in Netflix with all thriller and action based on India.
The movie, Dhaka story line is based upon an Indian child who is been kidnapped and taken to Dhaka. Hemsworth will play a man named Rake who rescues the boy. In the movie, the actor plays the role of an emotionally troubled man coping with emotional mayhem. The script for the movie is written by Joe Russo of popular Russo brothers who also wrote for Marvel’s Avengers: Infinity War.
Sam Hargrave is the director of the movie and Dhaka will be his first directional debut. The main theme of the movie revolves around the rescuing operation of an Indian boy where Hemsworth is appointed by a businessman to rescue his son. The actor is currently occupied on his post-production project for Drew Goddard’s Bad Times at El Royale. Presently the actor is working for untitled sequence of Marvels Avengers films scheduled for release in 2019. The actor will also be seen in spy thriller movie MIB.
Dhaka is believed to be a part of Marvel union since both Russo brothers and Hemsworth have seen working together previously in Marvel Films also.
Hemsworth has recently revealed about his upcoming movie MCU and said,   “If you were shocked by [Infinity War], I think the second one is even more shocking, for other reasons entirely, that’s what kind of blew me away the first time I read both scripts, is how they managed to orchestrate so many different characters but give them each their own separate shot and moments, and have it be elevated and feel fresh and unique—not just like a messy, thrown-together assembly of these guys,”
According to the Hollywood Reporter’s, the movie Dhaka is said to be released in November 2018 and will be rolled till March 2019 in locales of Indonesia and India.

Biopic movie made on Neil Armstrong, “FIRST MAN” accused of being Unpatriotic