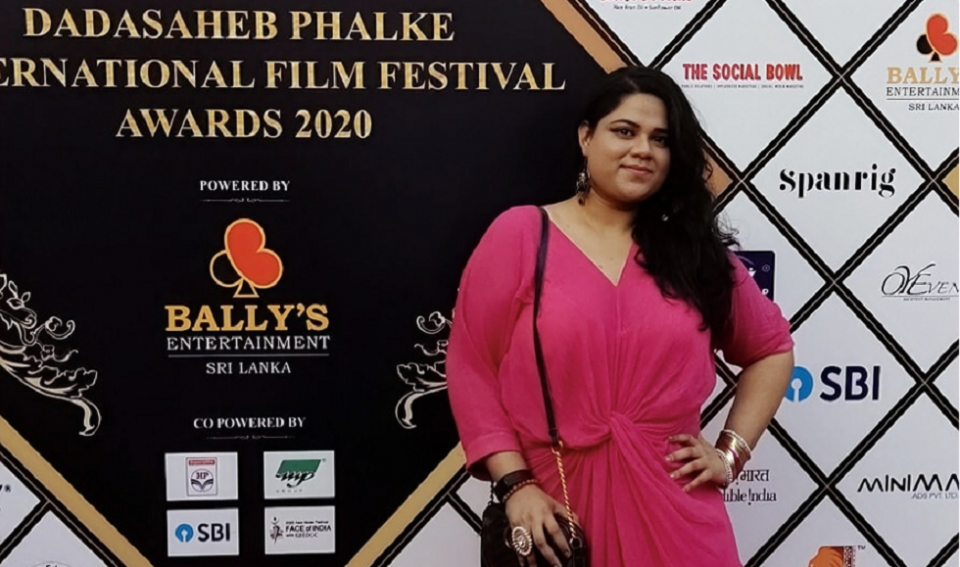 Now handling the public relations of such a gigantic event has got its own significance, but it’s not everyone’s cup of tea. Helmed by celebrity publicist Harshita Vaishnav, Drumrolls Media completed a hattrick handling the much prestigious DPIFF Awards 2020.

“I am proud of Drumrolls media and its team, their enthusiasm for the event kept my team motivated. I appreciate Harshita and her team for their rigorous efforts in making this show a grand success. I wish more success and love for them in the coming future”, said the awards CEO Abhishek Mishra.

“It’s an honour working with such a huge platform, there’s a responsibility and it gives more willpower to do even better. We have given our best and the results are clear on Google. Looking forward to more such hat tricks with DPIFF”, tells Harshita.

Asked how the industry is evolving, she says “It’s certainly inevitable! The public relations sphere has gone through several changes in the past decade. And thanks to digitalization, which has opened several new opportunities. From the old school print references things are now getting huge momentum in the digital space.”

“Also on a serious note, I get to meet so many people, learn from them and inspire myself to be a better person”, she added.

Apart from that, it has often been seen that drawing a balance between personal and professional life in the industry is a bit of a challenging task at times. Speaking of it, Harshita shares, “Being an emotionally driven human, it’s difficult to separate things. But I make sure I don’t cross the professional boundaries with clients and keep it to a certain level only. Some impersonal connection with them is a must but to a certain extent only.”