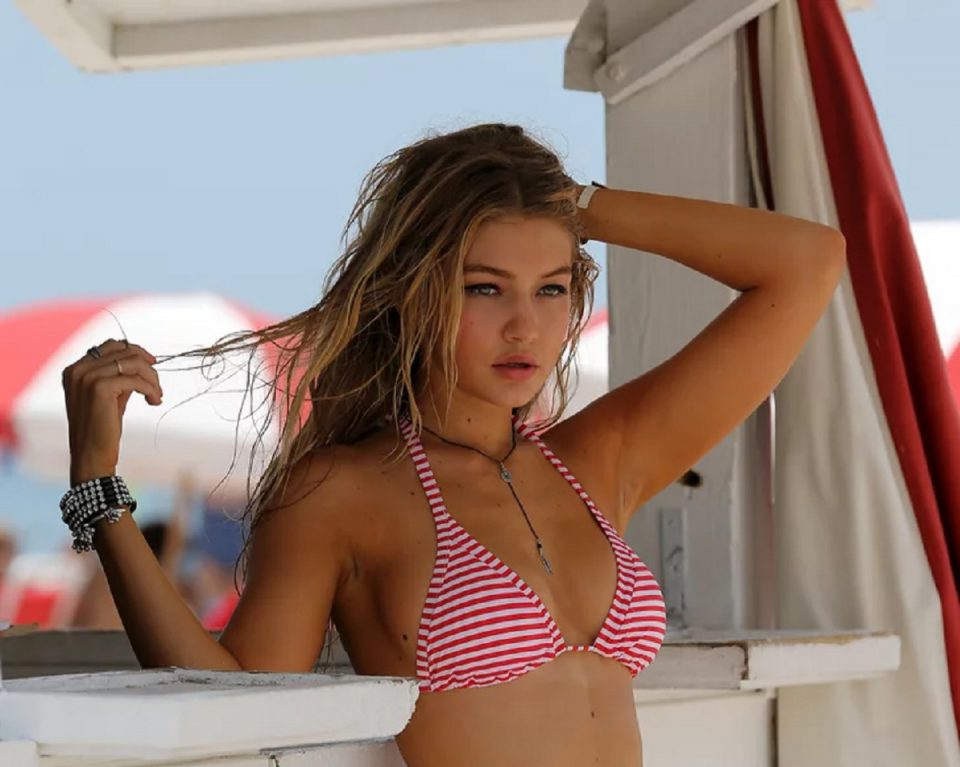 Gigi Hadid and Bella Hadid have been very lucky, but also worked hard to get to where they are today. It is actually no wonder that the two sisters have reached the top of the world in the modeling world. In this article, we will be looking at Gigi Hadid exclusively through a series of interesting facts about her life.

1. Gigi Hadid has more siblings that are older than her:

The American model was born on April 23, 1995, to her mom Yolanda Hadid-van den Herik, who also worked as a fashion model. Her father is Palestinian property developer Mohamed Hadid. She has one younger sister, model Bella Hadid and a younger brother Anwar Hadid. Hadid also has two older half-sisters through her father’s side – Marielle and Alana.

Gigi Hadid revealed in 2014 that she suffers from Hashimoto’s thyroiditis.

In 2013, Hadid graduated from Malibu High School, where she was captain of the college volleyball team, as well as an Amazon.

Hadid had a love affair with Zayn Malik from 2015 to 2021 with some interruptions.

The couple separated in mid-2018 and in December 2019 they announced their reconciliation. In April 2020 Hadid confirmed on The Tonight Show Starring Jimmy Fallon that she was expecting a daughter from Malik.

In September 2020 she gave birth to her daughter Khai with Malik but in October there were revelations of Zayn Malik trying to rile up Gigi Hadid’s mother Yolanda. There are even articles online that say the couple have allegedly broken up. Hopefully the year’s Christmas photos with family (or certain exclusions) will help us clear up rumors.

5. Gigi Hadid was first placed in front of the camera as a two-year-old:

Then in 2011, Hadid signed for IMG Models and in just one year became the face of a Guess campaign in 2012.

She was hired by IMG Models in 2013. In November 2013, the American made her debut in the Top 50 Models ranking on Models.com. In 2016, Gigi was honored with the International Model of the Year by the British Fashion Council. Also, she has had appearances on the Real Housewives of Beverly Hills, featuring her mother, former Dutch model Yolanda Foster.

In 2016 Hadid won ‘international model of the year’ at the British Fashion Awards. In four years, Hadid has appeared on the cover of international Vogue magazines 35 times.

6. She previously had relationships with Cody Simpson and Joe Jonas:

The American model was in a relationship with Australian singer Cody Simpson for about a year, but they split up in May 2014. Hadid starred in two Cody Simpson clips, namely Surfboard and Flower.