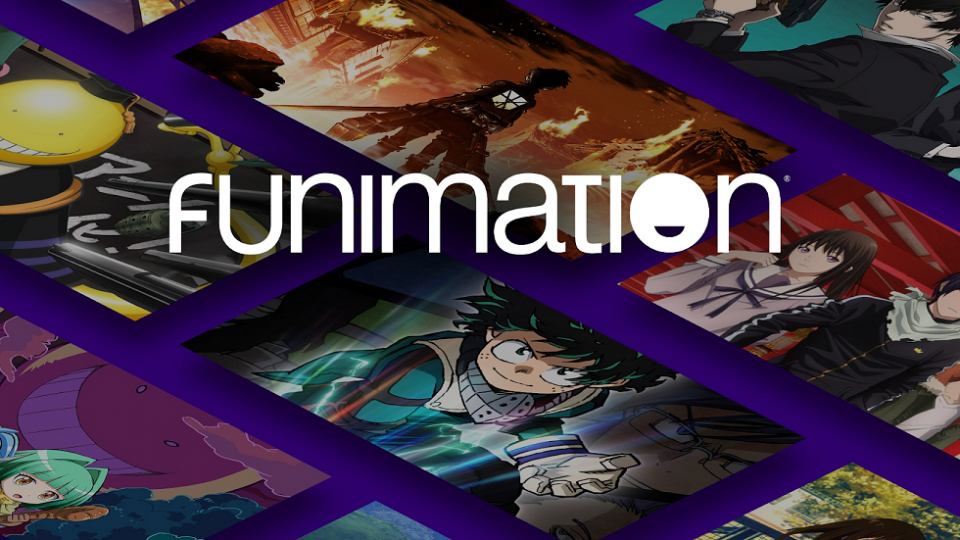 Funimation is an American entertainment company based in Flower Mound, Texas that produces, markets and distributes anime and other types of entertainment internationally. Originally founded in 1994 by Gen Fukunaga, the company became a subsidiary of Navarre Corporation on May 11, 2005 and then put for sale after an announcement made in May 2010. With its acquisition in 2017 by the Japanese conglomerate Sony via Sony Pictures Television, it has become a joint venture owned by Sony Pictures Entertainment and Aniplex, a subsidiary of Sony Music Entertainment Japan, since 2020. Let’s find out more about it.

Funimation: All You Need to Know

When was Funimation established?

The company was founded on May 9, 1994 by businessman Gen Fukunaga. Fukunaga’s uncle, Nagafumi Hori was a producer for Toei Company (having worked on Bioman and Kamen Rider Black for example); he suggested a way to bring anime to North America. If Fukunaga started his own production company and raised enough money, Toei Animation would grant him the rights to the Dragon Ball franchise in the United States. Fukunaga met Daniel Cocanougher, whose family owned a factory in Decatur, Texas, and convinced the latter’s family to invest in his company. The company was originally established in Silicon Valley as Funimation Productions in 1994, but eventually relocated to Flower Mound and then to the nearby North Richland Hills. In 2007, Funimation moved from North Richland Hills (Texas) to Flower Mound in the Lakeside Business District with a ten-year lease.

Funimation first collaborated with other companies on Dragon Ball, such as BLT Productions, Ocean Studios, Pioneer, and Saban Entertainment. In 1998, after two failures in its attempt to bring the Dragon Ball franchise to American audiences, Funimation managed to find success in the action-adventure-oriented show called Toonami which aired on the Cartoon Network television channel, and the phenomenon Dragon Ball started growing rapidly in the United States. This led Funimation to license and broadcast many other anime in the United States.

Which are the best shows to watch on Funimation?

The Rising Of The Shield Hero

Code Geass: Lelouch Of The Rebellion

Other popular shows on Funimation

Beginning in September 2003, Funimation, in conjunction with UK company Maverick, distributed titles from Canadian Nelvana, including Redwall, Pecola, Tales from the Cryptkeeper, Timothy Goes to School and the Disney Channel special The Santa Claus Brothers.

When was Funimation acquired by the Navarre Corporation?

On May 11, 2005, Funimation was acquired by Navarre Corporation for $ 100.4 million in cash, and $ 1.8 million in Navarre shares. As part of the acquisition, Gen Fukunaga continued to serve as the head of the company, transitioning to the position of CEO, and the company changed its name from Funimation Productions to Funimation Entertainment.

How did Funimation become independent again?

In the first quarter of 2011, Navarre reclassified Funimation in the “reduced budget” category. On April 4, 2011, Navarre released a statement announcing that Funimation had been sold to a group of investors, including original owner Gen Fukunaga, for $ 24 million. Navarre remained as the exclusive distributor of Funimation titles until 2013, when the company shut down.

On October 14, 2011, Funimation announced a permanent partnership with Niconico, the English version of Nico Nico Dōga, in order to form the “FuNico ” brand specializing in the acquisition of anime licenses for streaming and physical publications on DVD and Blu -ray. As of this moment, almost all titles broadcast simultaneously by Niconico have been acquired by Funimation. After the spring 2012 simulcasts, Funimation and Nico Nico remained silent on the real state of FuNico, with representatives of both parties refusing to answer direct questions; the Niconico.com site was finally withdrawn on November 19, 2012 following the implementation of English features in the main Japanese site.

When did Funimation acquire Geneon and ADV licenses?

According to an interview conducted in February 2008 with the CEO of Navarre Corporation, Cary Deacon, Funimation was in the negotiation phase to acquire some of the securities held by the US division of Geneon, which ceased operations in December 200722. In July 2008, Funimation confirmed that it had acquired the distribution rights for numerous Geneon titles, some of which were left unfinished when the company ceased operations.

During the 2008 Anime Expo, Funimation announced the repurchase of more than 30 titles from the Sojitz catalog whose licenses were previously held by ADV Films.

In 2009, Funimation signed an agreement with Toei Animation to stream several of its anime titles through the Funimation website.

In 2014, Funimation released Dragon Ball Z: Battle of Gods in US theaters in partnership with Screenvision. Building on its success, Funimation relaunched its Funimation Films cinema division in December 2014.

On June 22, 2015, Funimation and Universal Pictures Home Entertainment announced a multi-year DVD and Blu-ray distribution agreement. The agreement allowed UPHE to manage the distribution and sale of Funimation’s catalog of titles. Universal began distributing Funimation titles in October of the same year.

In partnership with Sabella Dern Entertainment, Funimation launched its Funimation Films branch in March 2003 for the release of films in American theaters, the first titles of which are Dragon Ball Z: Fusion Reborn and Dragon Ball Z: The Return of Cooler.

When was the current Funimation channel launched?

Trends In SEO To Watch Out For