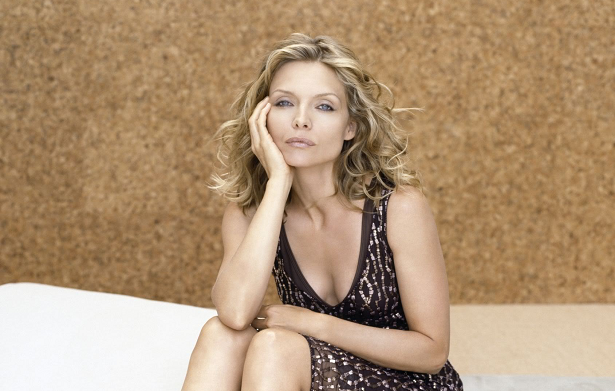 After the success of Avengers Infinity War, Marvel Studios is gearing up for the much awaited superhero sequel and build up to Avengers 4- Antman And The Wasp!

Along with Paul Rudd as Antman, this time we will also see actress Evangeline Lilly kick some serious ass and suit up as the Wasp, in the film releasing on July 13.  Also whats exciting, renowned actress Michelle Pfeiffer will also be seen in a super secret role, much to the excitement of Evangeline Lilly! 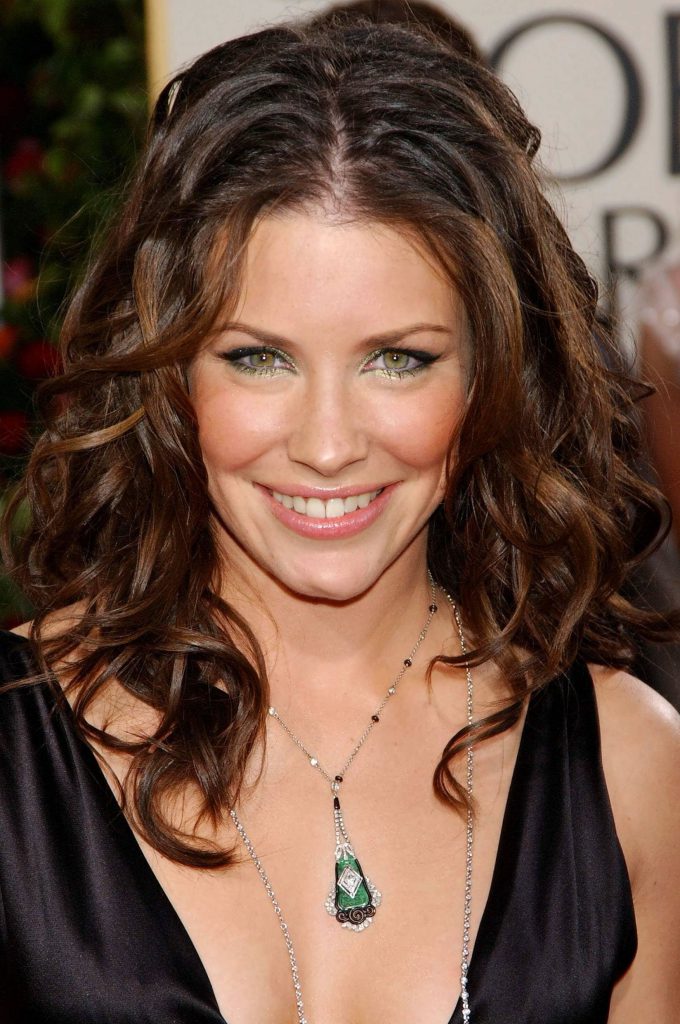 When asked on her reaction on finding out about Michelle Pfeiffer, she said, “When we first started doing the first “Ant-Man” film, they referenced Janet van Dyne a lot. I told Marvel four years ago if they ever bring a Janet van Dyne into one of these films, please make it Michelle Pfeiffer. I really wanted Michelle Pfeiffer to play my character’s mom. Not only is she the most beautiful woman to have ever walked planet Earth and a great actor, she was also Cat Woman, and that was the only superhero that when I was in my teens I would lay awake at night and fantasize about. She was so cool.  When the film was getting going, they broke the news to me that Michelle was in fact going to play Hope’s mother. It had nothing to do with my request I’m sure, but they realized one of my dreams by casting her.”

The film will also release in Hindi, Tamil and Telugu

Which Are the Pros and Cons of Using Online Betting Promotions