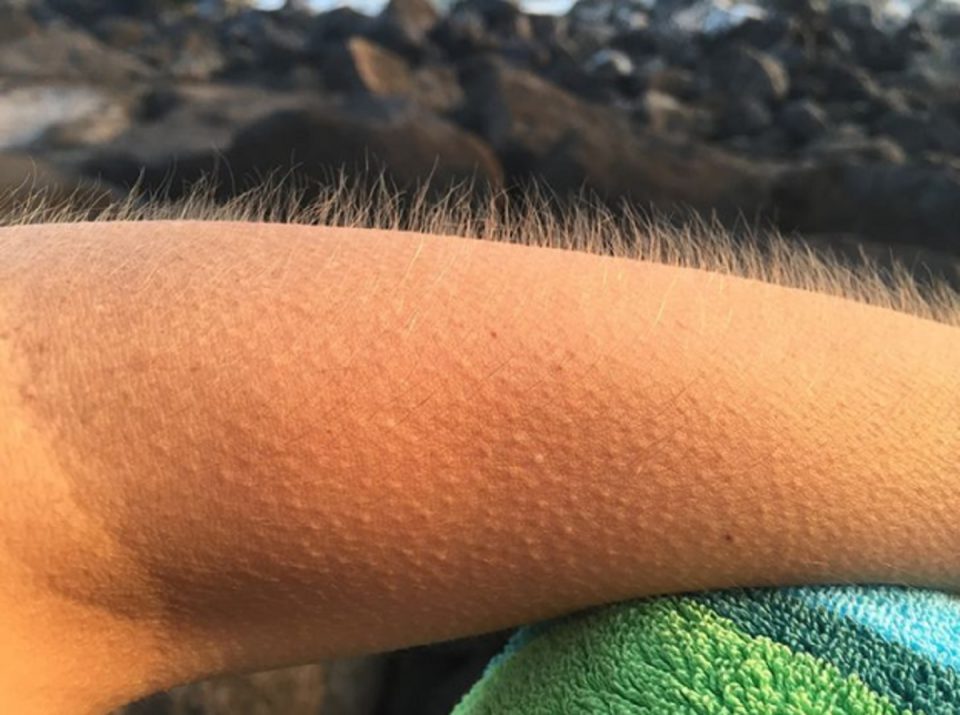 ASMR otherwise referred to as autonomous sensory meridian response is a tingling sensation people feel when their body is exposed to audio or visual stimuli. ASMR becomes erotic when the visual or audio stimuli are sexually suggestive. The trigger can be anything from how a model eats fruit like a banana, or how a model scratches her body. The feeling often starts from the head and then moves down the entire body. Some people describe the ASMR sensation as having a brain orgasm. While ASMR is not necessarily a sexual reaction, ASMR can cause some people to have sexual arousal when exposed to the right triggers.

How does ASMR work?

ASMR works with audio or visual triggers. The triggers are quite different for different people. When a person experiences the right trigger, they will feel a tingling sensation in their head which may spread throughout the body. The tingling feeling can be mild or intense depending on the nature of the trigger and the individual as well. This tingling feeling is caused by the trigger activating a part of the prefrontal cortex. The prefrontal cortex is a region of the brain that deals with social behavior and the reward system of the brain.

Physical touch is another very common ASMR trigger as they help heighten the sensation. Ear brushing for example is a perfect ASMR technique, whether it be a small eye shadow brush or a larger bristle shaving brush, the sound it produces can be super relaxing. Models in ASMR videos are also known to play with their hair which can provoke a sexual response. Massages especially when it involves oil can also trigger a similar response.

If you are the kind of person that often finds a particular activity or environment relaxing, then situational ASMR videos may be for you. This category of ASMR involves saying certain words or letters to produce a calm and somewhat suggestive feeling. Personal attention like direct eye contact with the camera, or placing hands near the lens as if they were touching your face can also create this environment.

Lastly, there are some ASMR videos that do not involve sound, rather strong suggestive images that promote ASMR response. It can be anything from slow and gentle hand movements to color watch. Paint mixing and light patterns are also good examples of visual ASMR triggers that promote that tingling sensation.

10 Things You Never Knew About the Met Gala