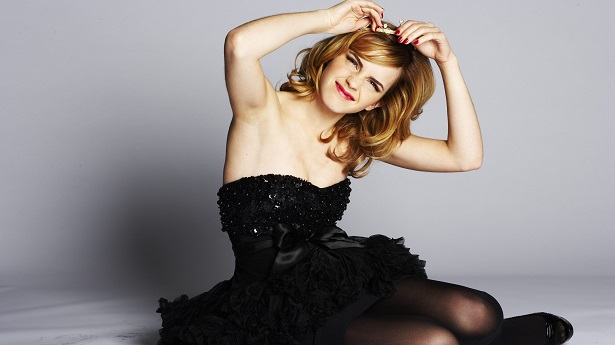 The famous actress of Harry Potter, Emma Watson is in news for joining hands with Greta Gerwig for her upcoming project Little Women. According to the sources, Watson is playing the role which was actually written for Emma Stone. Due to her obligations for her movie Favorite, Emma Stone is unable to join the movie and thus Watson has been approached for Little Women.
Gerwing is both Director and writer of the movie. In the movie that is based on famous novel of Louis May Alcott’s, there are many other stars also who plays character of Amy, Jo, Meg, Beth and their mother. Stars that have confirmed their roles in the movie includes Meryl Streep, Timothee Chalamet, Laura Dern, Florence Pugh and Saoirse Ronan.
Written in 1868, this Alcott’s novel story line revolves around four sisters and their mother who are the part of Civil war era in Massachusetts. While the sisters grow up, they feel lonely for the absence of their father, especially during Christmas time. The big budgeted version of the same book was screened in the year 1994 that starred Kirsten Dunst, Winona Ryder, Christen Bale and Claire Danes.

The making of the movie will probably start from next month, as confirmed by the movie production house. Although it has not been confirmed for which role Watson has been signed for, however, the producers made a quick attempt in approaching Watson for their movie. The same has been confirmed by Watson also. Watson added, that she has been playing the same role which Emma Stone was supposed to do previously.
This is not the first time when Watson will be working on movie based on a novel. Last year, she was seen in the live action remake of famous movie Beauty and the Beast. This Walt Disney Production movie got critical acclaim both commercially and publicly. This movie not only earned a lot of appreciation for animation and strong story line but also earned Watson best actress in lead role in Oscars 2017.
In an interview at SiriusXM Town Hall 2017, Emma Watson said, “I knew I had horse training, I knew I had dancing, I knew I had three months of singing ahead of me, and I knew I had to be in London to really do that,”. She added furthermore, “And this wasn’t a movie I could just kind of parachute into. I knew I had to do the work, and I had to be where I had to be. So scheduling conflict-wise, it just didn’t work out.”
Hopefully Emma Watson will be glad to work with normal characters this time and not with a guy in giant CGI suit playing Beast.