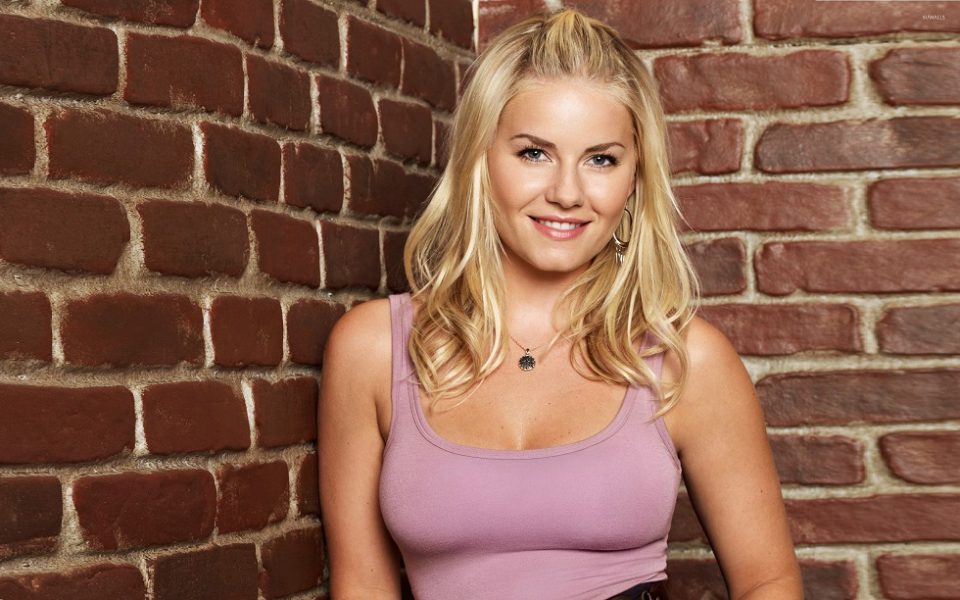 Elisha Cuthbert was dubbed as one of the world’s most beautiful women, by many publications. This is not hard to believe as over the years, she has still remained a knockout in her own right and there’s no denying it. But during her 20s Elisha was perhaps one of the most gorgeous women to ever step in front of the camera. The blonde bombshell is still very attractive, but the years have been adding up just as they do with everyone. Many articles in the past have labeled Elisha Cuthbert under the list of “Why Hollywood Won’t Hire….” for some reason. This is especially disconcerting simply because some actresses don’t want to just be cast again and again in the same role. Besides, she has been killing it on Netflix’s The Ranch. That’s right, besides being one of the most beautiful women on screen she’s also a very talented actress that can make a role work.

Where is Elisha Cuthbert from?

Canadian actress Elisha Cuthbert is from the beautiful city of Calgary, Canada. Elisha Ann Cuthbert was born and raised in Alberta to Patricia, a housewife, and Kevin, an automotive design engineer. Elisha Ann Cuthbert grew up in Greenfield Park, Quebec, but the actress then shifted to Toronto, Ontario, before finally moving on to acting. In 2000, the to-be-actress graduated from Centennial Regional High School and moved to Los Angeles at the age of 17.

Who is Abby from the ranch?

Elisha Cuthbert stars as Colt’s (played by Ashton Kutcher) fiancé Abby. Created by Don Reo and Jim Patterson, The Ranch was the first comedy series produced by Netflix and was a pioneer in introducing all the 20-episode seasons for multi-camera series split into two half-seasons. Abby re-enters Colt’s life after he comes back from his unsuccessful football career. Once a young couple, the two rekindled their love and even have a child together in the show.

Does Elisha Cuthbert have a baby?

As fans of The Ranch welcomed the actress being pregnant, many were wondering if the role of pregnancy was fake. Turns out that the actress who plays Abby, Elisha Cuthbert was actually pregnant as she filmed her Part 6 episodes. Around the time of Part 5’s release, she welcomed a baby in real life with her husband, Dion Phaneuf. Their baby, called Zaphire, was born Dec. 21, 2017.

Elisha Cuthbert married Dion Phaneuf, a Canadian professional ice hockey player which has an estimated net worth of $4 million. The ice hockey star’s mother was a former figure skater who competed for Prince Edward Island at the 1975 Canada Winter Games. She taught him to skate but it was Phaneuf who madly practised his shots relentlessly in the basement of his family’s home. He ended up getting scolded for frequently breaking the nets his father bought.In his childhood, he played in the 1999 Quebec International Pee-Wee Hockey Tournament with a minor ice hockey team from Edmonton.

This is a match made in heaven as Elisha Cuthbert’s  mother and her brother both play on hockey teams in Canada. She’s such a huge hockey fan, that she even buys season tickets to her favorite team. Obviously this family has revolved around hockey for a while and shares that kind of passion which makes it all the more special.

Elisha Cuthbert and hockey player Dion Phaneuf, then the captain of the Toronto Maple Leafs, announced their engagement in September 2012, and they married on July 6, 2013 at St. James Catholic Church in Summerfield, Prince Edward Island.

In December 2008, this couple began their relationship tainted with controversy when then-Dallas Stars forward Sean Avery, who had also dated Elisha Cuthbert in the past, commented on how other NHL players, such as Phaneuf  and Los Angeles Kings’ centre Jarret Stoll, who was dating model Rachel Hunter, another ex-girlfriend — fell in love with his “sloppy seconds.”NHL Commissioner Gary Bettman referred to the statements as “disgusting” and subsequently suspended Avery for six games; the Stars later cut ties with the player.

Residing in Ottawa during the hockey season, Elisha Cuthbert and her Canadain husband Phaneuf spend their summers at their waterfront estate outside New London, Prince Edward Island, in his parents’ home town.The couple’s first child, a daughter, was born in 2017 and she was named Zaphire.

How much is Elisha Cuthbert worth?

The Canadian film and television actress has a net worth of $20 million dollars.

How old is Elisha Cuthbert?

Elisha Ann Cuthber is a Canadian actress and model. She became internationally known for playing Kim Bauer in the series 24 (2001); Danielle in the teen comedy film The Girl Next Door (2004) and Carly Jones in the 2005 in of House of Wax (2005).

Is Elisha Cuthbert banned from Hollywood?

At one point, Elisha Cuthbert couldn’t live up to Hollywood’s expectations and after a portion of highly criticized movies, and tv shows, the actress was forced to leave the spotlight. One of the reasons why is because she didn’t want to be typecast constantly as the pretty blonde girl.

She might have become famous quite early in her career, but Elisha Cuthbert has certainly made a comeback with Netflix’s The Ranch starring herself as Ashton Kutcher’s wife.