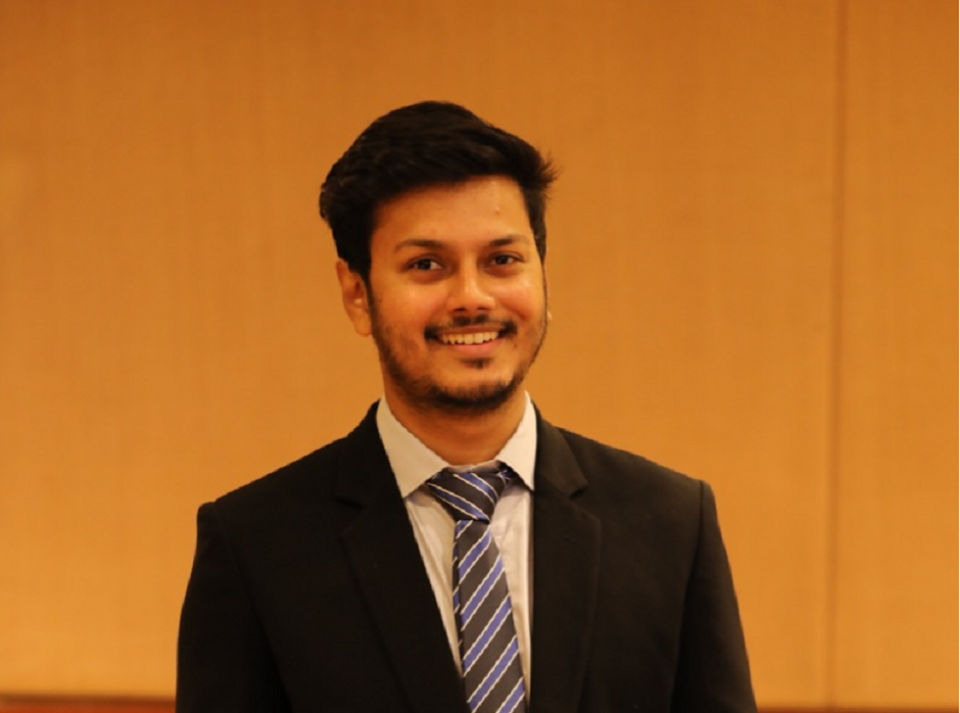 The Dadasaheb Phalke International Film Festival (DPIFF), one of the prestigious awards function in the entertainment industry recently took place in Mumbai. Having witnessed known Bollywood names like Malaika Arora, Ritesh Deshmukh, Boman Irani, Guru Randhawa, Divyanka Tripathi Dahiya and Nyra Banerjee to name a few, the event was quite a successful affair.

Here’s a recent conversation with DPIFF awards CEO Ashishek Mishra on the festival’s journey so far:

What’s the primary idea behind DPIFF?

The primary idea behind Dadasaheb Phalke International Film Festival is about creativity, about trying to help people find their voice and talent. It furthers the art and craft of storytelling by inspiring and championing the work of writers, filmmakers, and all the artists who use written and visual language to tell a story. It is India’s only independent international film festival, with a mission to celebrate the cinema & work of aspiring , young, independent & professional filmmakers.

Who is on the jury and how was a consensus made on the awardees?

The Grandson of Dadasaheb Phalke ji – Shri Chandrashekhar Pusalker is the Jury President of DPIFF. The panel of juries consist of senior most filmmakers and advisory board members of Central Board of Film Certification.

What factors do you keep in mind before choosing the nominees?

The Juries consider the overall performance of a film and creators. It is not just about being a blockbuster but also about the impact of the movie on audiences. The importance of the subject is also considered as the essential factor in qualifying for the nomination.

Who do you think is doing notable work in the field of women empowerment?

Every woman in front as well as behind the camera is equally contributing towards the upliftment of women in the society. For decades, Hindi cinema has been a mirror reflecting the times and scenarios the nation has gone through. From Meena Kumari to Vidya Balan, from Mother India to Lipstick Under My Burkha, the women in Hindi cinema have been pivotal in bringing across the transformation the country has been through.

What has been your experience this year?

Looking back at how the awards night turned out, it makes me extremely happy and proud. We are growing. It’s an honour to head such a prestigious awards function and as a team we have made it. Thanking everyone who has supported us in this journey. Looking forward to more such years.

Our upcoming award ceremony ‘Dadasaheb Phalke Awards South 2020’ which is to appreciate the talent and creativity of the south film industry on September 20 in Bangalore.