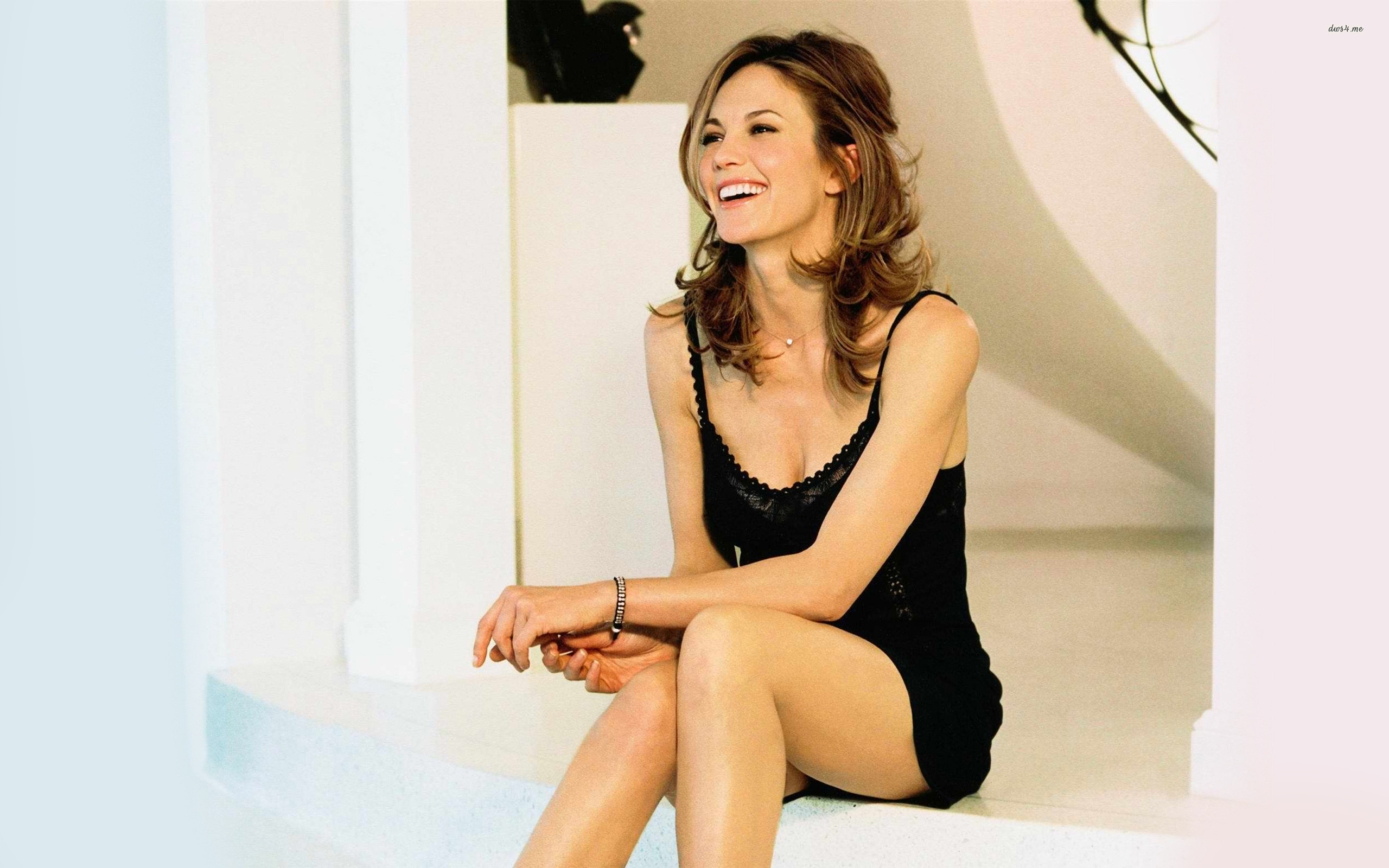 Who is Diane Lane?

Diane Lane won her first part for acting in a theater. She later became a member of the ‘La Mama Repertory Troupe’. Diane Lane appeared in the 1979 movie ‘A Little Romance’. Diane Lane was loved by many people including the critics for that role. Her appearance on the cover of ‘Time’, profiled her as a rising star in Hollywood. Diane Lane wanted to become a model when she was a teenager. But she later moved to the acting job instead. Diane Lane was always keen to attend the show business since her childhood. Today, Diane Lane has become one of the recurring faces in Hollywood due to her involvement in numerous movies and television series.

Diane Lane was cast in other numerous movies after the event. Some of the movies include ‘The Outsiders’, ‘Rumble Fish’, ‘The Cotton Club’, ‘Chaplin’, ‘Judge Dredd’, ‘Jack’ and many others. In 2004, Diane Lane was voted one of ‘World’s Most Desirable Women’. Diane Lane has mentioned that some of her acting influences are Jane Fonda, Shirley MacLaine, Jessica Lange and Susan Sarandon. Diane Lane was a multimillionaire by the time she was 18 years old. Owning 61 credits as an actress for numerous movies and television series. ‘Touched by Love’, ‘Rumble Fish’, ’Six Pack’, ‘Vital Signs’, ‘Night Moves’, ‘Indian Summer’, ‘Wild Bill’, ‘Mad Dog Time’ are some of the projects that she has been involved in during her career.

In 2019, Diane Lane portrayed one of Matthew McConaughey‘s character’s love interests in ‘Serenity’. Moreover, she will also feature in an untitled film with Jeff Bridges in addition to starring in the series on ‘Y: The Last Man’. Furthermore, Diane Lane will also co-star with Kevin Costner in the thriller ‘Let Him Go‘.

Who is Diane Lane married to?

Diane Lane first met Christopher Lambert in Paris during the promotion of ‘The Cotton Club’ in 1984. They had a brief relationship but broke up eventually. They again met after two years for the purpose of making a film titled ‘After the Rain’. After just two weeks, they again got involved in the relationship. They wanted to make this relationship long-lasting this time and hence got married in October 1998 in New Mexico. They have a daughter from this marriage Eleanor Lambert, who was born on September 5, 1993. Sadly, Diane Lane and Christopher Lambert separated and eventually divorced in 1994.

Diane Lane became engaged to Josh Brolin who is an actor. They got engaged in July 2003. They later got married on August 15, 2004. This relationship too didn’t quite work out and hence they filed for divorce in February 2013 which was later finalized on December 2, 2013.

On December 20 of the year Diane Lane got married(2004), she called police after an altercation with Josh Brolin, and he was arrested on a charge of domestic violence. However, it was later told to be a misunderstanding.

How much is Diane Lane worth?

How old is Diane Lane today?

How old was Diane Lane in Streets of Fire?

Diane Lane was aged 18 years old when the film was being made.

Who is Diane Lane’s daughter?

Eleanor Lambert from her marriage to Christopher Lambert.
Diane Lane first met Christopher Lambert in Paris during the promotion of ‘The Cotton Club’ in 1984. They had a brief relationship but broke up eventually. They again met after two years for the purpose of making a film titled ‘After the Rain’. After just two weeks, they again got involved in the relationship. They wanted to make this relationship long-lasting this time and hence got married in October 1998 in New Mexico. They have a daughter from this marriage Eleanor Lambert, who was born on September 5, 1993.

How did Diane Lane get the scar on her face?

Diane Lane has a scar very similar to Bullock’s, but near her right eye. Diane Lane has a rather large vertical scar on her forehead, the result of tripping over a phone cord while playing with her brother at the age of three, gashing her head open

How does Diane Lane stay in shape?

Diane Lane has been working the red carpet down to a science. The 45-year-old beauty made her big-screen debut at 13 years old. Diane’s confidence doesn’t come from obsessing over dieting and working out. She claims to eat whatever she wants in moderation and sticks to yoga as her exercise of choice.

“Moving is good. Proof of life. It’s tricky and I try not to comment, but thanks,” she says. “I eat a lot of oily food, I moisturize from the inside out. I’m only half-kidding. There’s hardly a meal when I don’t eat enough olive oil.”

Diane Lane has been a subject of controversies numerous times due to her aging rate. She still looks young for the age of 51. She was also involved in a controversy due to her comment about how she feels ‘Remorse and guilt’ about the ‘Cinema Verite’.

For beauty maintenance, Diane Lane is a fan of Armani, and her go-to is the luxurious Crema Nera moisturizer, followed by Power Fabric foundation and coral lips courtesy of Rouge Ecstasy lipstick in 103 and 510. Her look is easy and natural and allows her to live her life without constant touch-ups. All in all, she tries to have mindful moments when she’s doing nothing but just being.
“That has been the gift, by the way, of the empty nest. Marriage is adios; I can do my own thing. I try to create times that are really free zones, with no obligations to others,” she says.

What are Diane Lane’s measurements?

Moving towards her body measurements, Diane Lane height measures 5 Feet and 7 Inches and weighs about 53 Kgs. Her eyes are beautiful green in color, and her hair is dark brown. Diane Lane has a well-shaped body with 36-26-34. Her bra size is 34C and her shoe is 9 (US).

Diane Lane was involved in the internet rumor regarding her having plastic surgery to look young. She has denied the claim saying she would never become a product of plastic surgery.

Names To Watch For The NBA's Next Star