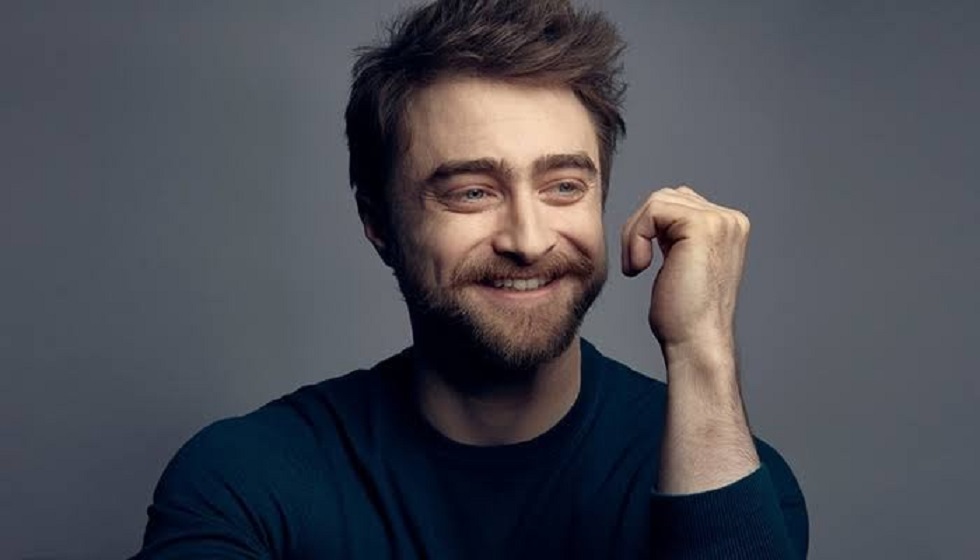 Daniel Jacob Radcliffe is a famous English actor and producer who hails from East London. Daniel Radcliffe is world renowned for playing the titular protagonist of the Harry Potter film series. He appeared in a total of eight movies for the series. The movies were based on the bestselling novels written by British author J.K. Rowling.

As of 2020, Daniel Radcliffe’s net worth is approximately $110 Million dollars.

When was Daniel Radcliffe born?

Daniel Radcliffe was raised in a working class family. Radcliffe’s father is a Protestant Christian while his mother is Jewish. Daniel Radcliffe doesn’t believe in religion and is a well known celebrity atheist. These are some of the statements made by Daniel Radcliffe about his religious views: “There was never [religious] faith in the house. I think of myself as being Jewish and Irish, despite the fact that I’m English. We were Christmas tree Jews and I am very proud of being Jewish”. In 2012, Radcliffe was quoted as saying: “I’m an atheist, and a militant atheist when religion starts impacting on legislation”, though in a 2009 interview, he softened his stance a little bit. He said: “I’m very relaxed about [being an atheist]. I don’t preach my atheism, but I have a huge amount of respect for people like Richard Dawkins who do. Anything he does on television, I will watch”.

Where did Daniel Radcliffe study?

During the course of his education, Daniel Radcliffe went to two different private schools: the Sussex House School and the City of London School. After he became a world widestar as a result of his success in the Harry Potter movies, Daniel Radcliffe was targeted by bullies in his school. As his acting career started taking up more and more of his time, Daniel Radcliffe continued his education with the help of specifically hired on-set tutor. Daniel Radcliffe has admitted on numerous occasions that he wasn’t good at school. He found it useless and the workload was very difficult. He took three AS level exams in 2006 and achieved an A Grade in all of them. However, Radcliffe decided to take a break from education after that and chose to not go to a college/university/institute of higher learning. He believed that he already knew that he wanted to make a career in the field of acting and writing and given his celebrity status worldwide, it would have been very difficult for him to have a normal college experience. He spoke to Details magazine in 2007 about this topic. He said: “The paparazzi, they’d love it. If there were any parties going on, they’d be tipped off as to where they were.”

How did Daniel Radcliffe start his acting career?

Daniel Radcliffe began his acting career when he was 10 years old. He bagged the role for the BBC’s adaptation of Charles Dickens’ ‘David Copperfield’. The movie was made for TV only. Daniel Radcliffe made his cinematic debut in 2001 with the movie, The Tailor of Panama.

The following year he auditioned for a role in the movie ‘Harry Potter and the Philosopher’s Stone’. Universal Pictures had bought the rights from writer J.K. Rowling to adapt her superhit series of Harry Potter books and the much anticipated project was about to kickstart.

The writer J.K. Rowling wanted Radcliffe to play the lead role in the movie and after many auditions, he was selected for the titular role. Daniel Radcliffe’s parents rejected the initial offer as they assumed that the contract was for six movies which would be shot in Los Angeles, USA. However, the director offered a two movie contract to Radcliffe instead. The movies were supposed to be shot in the United Kingdom itself. Daniel Radcliffe went on to sign a two movie contract and believed that it was going to be the final number of Harry Potter movies that he will do. He signed a two-movie contract. The movie was released in 2001 and it immediately went on to become the highest grossing movie of the year. The performance of Daniel Radcliffe as Harry Potter, as well as the roles of other child actors (Emma Watson as Hermione Granger and Rupert Grint as Ronald Weasley) was appreciated by both fans and critics alike.

In 2002, ‘Harry Potter and the Chamber of Secrets’ was released. The movie was a major financial success, becoming the second highest grossing movie of that year. In 2004, ‘Harry Potter and the Prisoner of Azkaban’ was released and got the very best acclaim out of all the films from the series till date. However, it was the lowest-grossing movie out of the entire series.

In 2012, after concluding his work with the Harry Potter franchise, Daniel Radcliffe starred in an Edwardian horror film “The Woman in Black” as the lawyer Arthur Kipps. It was Radcliffe’s first ever role in a horror movie. He worked on the movie together with his godson Mischa. The movie was first released within the US, then Canada and eventually in the United kingdom. Daniel Radcliffe also played the role of famous beat poet Allen Ginsberg in the independent film Kill Your Darlings (2013). He also starred in the 2015 sci-fi fantasy flick Victor Frankenstein as Igor, the assistant of Dr. Victor Frankenstein. He made his return to mainstream Hollywood movies with his role of technological prodigy Walter Mabry in the heist thriller film Now You See Me 2. He also starred in Imperium as FBI agent Nate Foster. Starting from the year 2007, Daniel Radcliffe also started branching out into theatre productions. He starred in the New York and London productions of Equus. His role in the play was very well received from both critics and audiences. In the year 2011, Daniel Radcliffe also starred in the Broadway revival of the musical How to Succeed in Business Without Really Trying. Daniell radcliffe has regularly appeared on the TBS anthology series Miracle Workers from the year 2018.

What is Daniel Radcliffe’s net worth in 2021?

“There is something inherently valuable about being a misfit. It’s not to say that every person who has artistic talent was a social outcast, but there is definitely a value for identifying yourself differently and being proud that you are different.”

“As an actor, there is room for a certain amount of creativity, but you’re always ultimately going to be saying somebody else’s words. I don’t think I’d have the stamina, skill or ability to write a novel, but I’d love to write short stories and poetry because those are my two passions.”

“Go boldly and honestly through the world. Learn to love the fact that there is nobody else quite like you.”

“I think any actor worth their salt wants to show as much versatility as they possibly can.”

“It’s mainly about working hard and proving to people you’re serious about it and stretching yourself and learning.”

“You are trying not to because it’s generally not constructive, it can be very funny, in which case it’s fine to pay attention to it if you’re going to laugh about it. But if it’s going to get you angry then it’s a pretty pointless waste of energy, so I try and be selective about what I take an interest in myself.”

Here are some lessons of success from Daniel Radcliffe himself:

Never Worry About Other People’s Opinions

Do you ever feel like everyone’s watching your every move? And worse, judging you by all your mistakes? The truth is, yes, some people will always judge you regardless of what you are doing . They say, you can’t please everyone – it’s 100% true.

What Goes Around Comes Around

One of the psychological rules successful people understand better than most is the rule of reciprocity. It’s simple:

People tend to reply to a positive action with another positive action. Think about it… once you give people a compliment, what happens? Most of the time they’ll respond by supplying you with a compliment back, right? People like to return favors.

This reciprocity can often carry over for years. That’s why the best networking tactics are as simple as this: Help people with whatever they’re working on right now. If you can do someone a favor today, chances are they’ll remember it and reciprocate in kind if you ever need something from them.

Daniel Radcliffe is an English actor who rose to fame after his role as everybody’s favourite boy wizard in the Harry Potter series of movies. While he may never attain the level of stardom and fame that he held during his time as Harry Potter, Daniel Radcliffe has continued to act in numerous movies and theatre productions. His role as Harry Potter made him a global superstar and for most people on earth, he will always be Harry Potter. It’s a part of his life which he will never be able to completely detach himself from. His incredible success from the Harry Potter movies has resulted in his incredible net worth of $110 million.