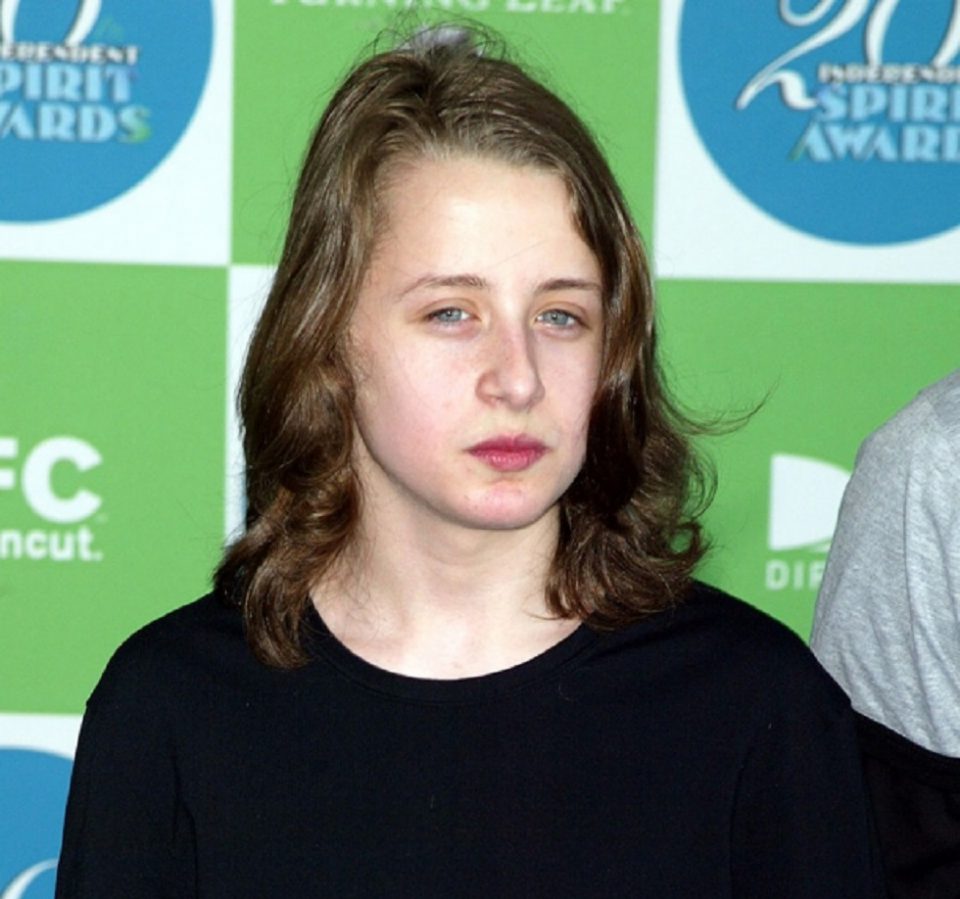 Famous child actor Macaulay Culkin’s 29-year-old sister Dakota Culkin died in a tragic car accident in 2008 in Los Angeles. According to police, Dakota Culkin was struck by a car after she stepped off the curb while walking on the westside of Los Angeles at night.

She was taken to UCLA hospital where she died one day later due to massive head injuries.

She worked as an art production assistant before her death. Although Dakota wasn’t as public as her famous brothers (if she had an Instagram account it would be private), the following are details about her life before her untimely death:

Dakota Culkin was the second eldest child of the Culkin family of seven siblings. She grew up in New York City in an acting family. Dakota Culkin, one year older than Macaulay, lived a life out of the spotlight.

She passed away in 2008 after being struck by a car in Los Angeles. Her father was once on Broadway and tried to make it as an actor, but his life changed forever when he started to become a manager to children, one of whom was the first millionaire child actor.

Before her death, Dakota Culkin was trying to break into film production, and landed a behind-the-cameras role on an independent movie Lost Soul. The director of that film who worked with Macaulay Culkin’s sister Dakota before her tragic death paid tribute to the Home Alone star’s older sibling. The director remembered her as a “humble” young woman.

The film’s director, Dana Schroeder, recalls: “Dakota was very humble. She didn’t want to get in front of the cameras, she wanted to work behind the scenes.”

A close friend of Dakota Culkin, Andrea Poe, then 35, who worked alongside her on the film, told PEOPLE that Culkin had recently moved from New York City to L.A. to pursue a career in film production.

“She was very low key [about her name], but at the same time proud of her siblings,” Poe said.

“She was very close to Macaulay. They would talk frequently on the phone or go out to eat.”

Poe added: “Dakota was shy at first, but eventually she’d open up. She was actually quite hilarious, witty, and down to earth…All of us who knew and worked with Dakota are in deep shock. It was a total freak accident.”

Dakota Culkin cause of death:

Dakota Culkin, who died after being hit by a car while crossing a Los Angeles street in 2008 was drunk at the time of the collision, officials said. The 29-year-old aspiring production designer was the sister of actors Macaulay, Rory and Keiran Culkin.

Her death from blunt-force trauma was declared an accident and no charges were filed against the motorist who hit her. He was visibly trying to help and stayed with her till she was taken to the hospital.

Los Angeles coroner’s office spokesman Ed Winter told E! News Dakota Culkin had a blood-alcohol level of 0.31 percent, more than three times the state legal limit of 0.08, at the time of the accident.

“It might have influenced her decision to walk into traffic,” Winter said.

Alcohol and drug abuse runs deep in the Culkin family as her famous brother the ‘Home Alone’ star isn’t the only one to have battled with drug and alcohol addictions in the past too. Jennifer Adamson, their sister, was the first to die in 2000 from a drug overdose.

Jennifer Culkin was the elder half-sister to the rest of the Culkins, as she was born to a different mother.

Macaulay Culkin says he no longer takes drugs “recreationally”, as he believes he has “outgrown” the substances.

Speaking to Esquire magazine, he said: “Besides the occasional muscle relaxer, no, I don’t do drugs recreationally. I still kinda drink like a fish. I drink and I smoke. But I don’t touch the things. I do love them. They’re like old friends. But sometimes you outgrow your friends.”

“I played with some fire, I guess is the best way to put it. At the same time, I’ve never been to rehab or anything like that. I’ve never had to clean out that way. There were certain times when I had to catch myself, once or twice. ‘You’re having too good a time, Mack’.

“I mean, I’ve had friends who ask me, ‘How do I get clean?’ And I go, I’m the last person you should ask, because I’m gonna give you the worst advice, which is: Just stop. Just stop! And that’s not the way it works. But I never went so far down that road where I needed outside help. I wouldn’t be the person I am today if I hadn’t had drugs in my life at some point or another.”

What Can Cause a Sudden Price Change in Forex, and How Can You Predict When a Currency Might Drop in Value?