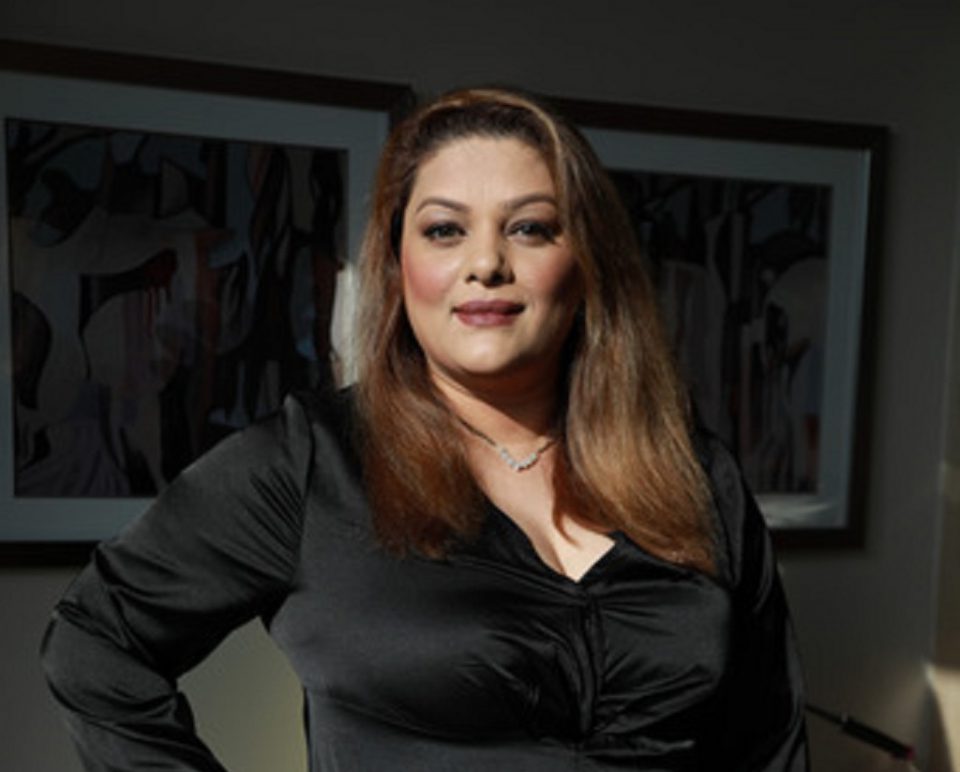 In the past few years the web space has opened a big avenue for many real stories to come out. Based on Delhi’s infamous 1995 Naina Sahni murder case ‘Tandoor’ is Chandni Soni’s second web series as a co-producer.

Here’s a recent conversation with her on the web-series, script & more:

‘Tandoor’ received a good response from the audience. What inspired you to produce a murder mystery thriller?

Mystery thrillers have been one of my favourite genres. When the script came to me, I really liked it in one go. I didn’t want to miss out on such a stellar story.

How did you do your research and prep?

I went through the script and sat with my team members to see how we could enhance it. And after everything was finalised, both Rashami Desai and Tanuj Virwani came on board with us. I got a strong feeling that we have aced the first part with such a powerful cast.

Did you also suggest some changes to the script and dialogue?

Well, I had my own inputs and so did the other members of our team. Collective efforts got Tandoor into existence.

The series is based on a real incident. Does it make your job a bit complex?

It’s actually a huge responsibility. Bringing real life incidents into existence on screen takes several cautious efforts. We gotta make sure nothing is altered negatively. We had to make sure of these things.

How did Rashami Desai come on board for the female lead?

Rashami has always been our first choice. When our team went through the character briefs, her name popped up and that’s how we got her on board. On reading, she loved the script too and we proceeded.

Would you agree that digital has come out as a better medium of telling stories?

I believe that every medium has its own pros and cons. Digital has a wide scope and it can be easily accessed on phone and tv as well. There is no comparison between other mediums. They are all here for the purpose of entertainment.

The best thing about Nivedita Basu as a filmmaker?

She’s a visionary and her art is wonderful. She knows how to bring script into life. Looking forward to working with her more.

Who would you like to do a film with in the future?

I would definitely want to work with Siddharth Shukla and Rubina Dilaik.

Why Should You Use a VPN for Gaming?

Jared Padalecki: The Incredible Life and Career of the Supernatural Star