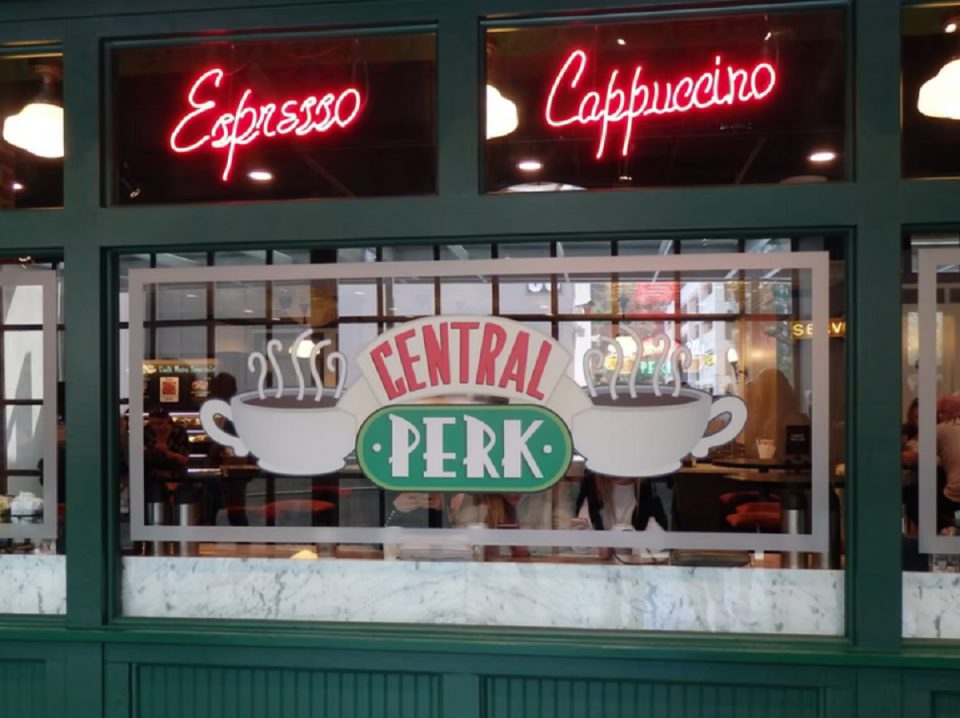 It’s fun to hang out with Friends

If there’s one TV show that is always there for you, it’s Friends. Despite the mammoth hit show now being off the air for approaching twenty years, it still remains a mainstay of the modern cultural landscape. That’s because more and more people are able to enjoy the hilarious show on streaming sites, such as Netflix, or HBO Max.

If you haven’t had the pleasure of watching the six characters of Joey, Ross, Chandler, Rachel, Monica, and Phoebe playfully try to navigate their way through life, then you should definitely start today. If you’re looking for some great episodes to dive into, then here are our recommended classics to introduce you to the shenanigans of the gang. Or, for those many seasoned viewers amongst you, also fantastic episodes for rewatching.

This is a complete whirlwind of an episode, despite it nearly all taking place inside Monica’s and Rachel’s apartment’s the living room. It illustrates beautifully just how enjoyable it is to spend time watching the six characters interact with each other. The writing in this episode is razor-sharp, and the jokes come thick and fast.

The plot centres on Ross trying his best to focus the others on getting ready for an event that is taking place at his work. Unfortunately for him, the others are much more focused on the inane and the ridiculous.

This episode is also a great insight into how dysfunctional Ross and Rachel’s relationship could be, even at this very early stage. In fact, it’s a great example of Ross’s burgeoning neurosis, and you might not be shocked to read about his other fifteen weird, inappropriate, and disturbing things he got away with.

This two-part episode comes right at the end of one of the best entire seasons in the show, season five, and is a magnificent way to have fans clamouring to carry on watching into season six. After being led to Las Vegas thinking he’s going to be shooting a movie that will make him the star he so desires, he instead finds out that production has shut down. So, he gets work at Caesars Palace, hoping that it will start back up again. He doesn’t tell the rest of the gang, and thus when they all fly out to surprise him, they are flummoxed to find him dressed as a Roman Gladiator on the casino floor.

However, once everyone is in Vegas, the true carnage begins. Highlights include Joey finding his identical hand twin, Phoebe having a running battle with an old lady over the slot machines, and of course, a drunken wedding between two members of the gang that brilliantly sets up the next season.

If watching this episode you’re longing for a gambling trip to Sin City, but can’t get there, have it brought to you, with Vegas Slots Online. Their site is stacked full of the latest new online casinos for you to experience. They offer detailed reviews, so you can find one that best lines up with your needs. All the chosen online casinos offer flawless gaming options and are trusted companies, so you know your money is safe.

An episode that guest stars Hollywood royalty Brad Pitt, is always going to be a recipe for a classic episode. Add in the fact that it’s one of the show’s beloved Thanksgiving episodes, and there’s no way it couldn’t make this list. Pitt plays the role of one of Ross’s friends from high school, who used to be an overweight dork that got relentlessly picked on, whereas they now look like, well, Brad Pitt.

Many of the jokes in the episode centre on the dynamic between Pitt’s character and Rachel, who is played of course by Jennifer Aniston, and the pair were actually married when the episode first aired back in 2001. Even now they’re long split up, Aniston still names Pitt as one of her favourite guest stars.

Fans of the show went wild to see the two bickers with each other, and the writers went all out to have the couple verbally sparring throughout the entire episode. It even turns out that Pitt’s character started an ‘I Hate Rachel Green Club’ back in high school, and can you guess who the other founding member was? Yup, good old Ross.

Terrific Wendy’s Menu Items That Your Nutritionist Will Hate