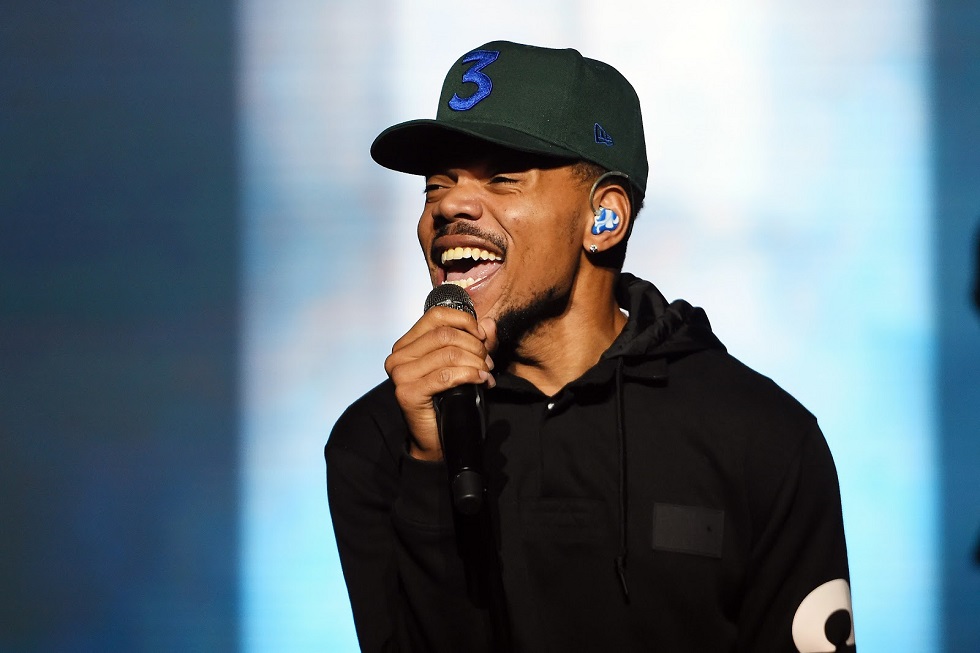 Chance the Rapper: Net Worth, Life and Career

When was Chance the Rapper born?

Where did Chance the Rapper study?

Chance the Rapper started rapping regularly by the time he was in the sixth grade. His cousin had a studio and he let Chance the Rapper use it. During his freshman year at the Jones College Prep High School , Chance the Rapper formed a hip hop duo called Instrumentality. Chance the Rapper also started performing frequently at the YOUmedia Lyricist Loft at Harold Washington Library in Chicago. Chance the Rapper finished second in a local songwriting contest and earned a chance to meet the Mayor of Chicago Richard M. Daley. The Mayor was a fan of Chance the Rapper’s music. He spent a majority of his junior and senior high school years writing material for his debut mixtape 10 Day. It’s title was probably inspired by the 10 day suspension that Chance the Rapper had received after he was caught smoking Cannabis.

Chance the Rapper didn’t receive a lot of support from his family during his early days as a rapper. His father wasn’t in the favour of Chance the Rapper forgoing college and forging a career in the music industry. He wanted his son to have a proper education and a more stable career.

Chance the Rapper released his first ever mixtape 10 Day in the year 2011. The mixtape was a sleeper hit but it got a mention in a Forbes Magazine column.

In the year 2013, Chance the Rapper released the far more successful mixtape, Acid Rap. The mixtape was a big hit and was downloaded over one million times. Acid Rap was also nominated for a BET Award. Acid rap was also Chance the Rapper’s first ever entry into the Billboard charts as the album peaked at number 63 on the Billboard 200 charts. The album was also mentioned in Rolling Stone Magazine’s and NPR Music’s favourite albums of 2013 list. Chance the Rapper also appeared on Childish Gambino’s Because the Internet album which was released in the same year.

In 2015, Chance the Rapper released Mr. Happy, a short film about someone who has depression and suicidal thoughts until Mr. Happy comes along.

In 2015 itself, Chance the Rapper released the album Surf with his hip hop band The Social Experiment. Chance the Rapper also went to perform with Kendrick Lamar and appeared on a mixtape released by Lil’ B. He also debuted his song ‘Angels’ on ‘The Late Show with Stephen Colbert’ and then another titled ‘Somewhere in Paradise’ on Saturday Night Live.

In 2016, he was featured in Kanye West’s ‘The Life of Pablo’ and even wrote a few of the songs on the album including ‘Famous’ and ‘Waves.’

Chance the Rapper is only 26 years old but he is already one of the most successful and popular rappers in the world today. His mixtapes have broken numerous download records and his albums have done very well on the Billboard 200 charts. He is a dedicated social activist and has worked hard towards improving the conditions in Chicago. As of 2021, Chance The Rapper’s net worth is $33 million.

Here are some of the best highlights of Chance The Rapper’s career:

“Something I try to instill in others is to just be a good person. It’s a decision you make a million times a day. But if you just keep trying, good stuff comes to you in an ordained way.”

“Depending on the story that you’re telling, you can be relatable to everybody or nobody. I try and tell everybody’s story.”

“Clean up the streets so my daughter could have somewhere to play.”

“The people’s champ must be everything the people can’t be.”

“Both of my parents graduated from high school, both attended college, both have government jobs now. They’ve always been very adamant about me finishing high school and finishing college.

“This my part, nobody else speak. This little light of mine, Glory be to God, yeah. I’mma make sure that they go where they can’t go, if they don’t wanna ride, I’mma still give ’em rain coats.”

“Music can kind of make you one-dimensional. People see what’s on the surface and what you rap about, and they make their decision on who you are from there.”

“I make my money off of touring and merchandise. And I’m lucky I have really loyal fans that understand how it works and support.”

“I’d say it’s very forward. Everything you write as an artist is about your legacy and your catalog, and how you would look in a museum.”

“I don’t really have control over my direct impression on people anymore. I used to be the person putting my CD in people’s hands. But I’m kind of a mainstream artist now. Not by choice.”