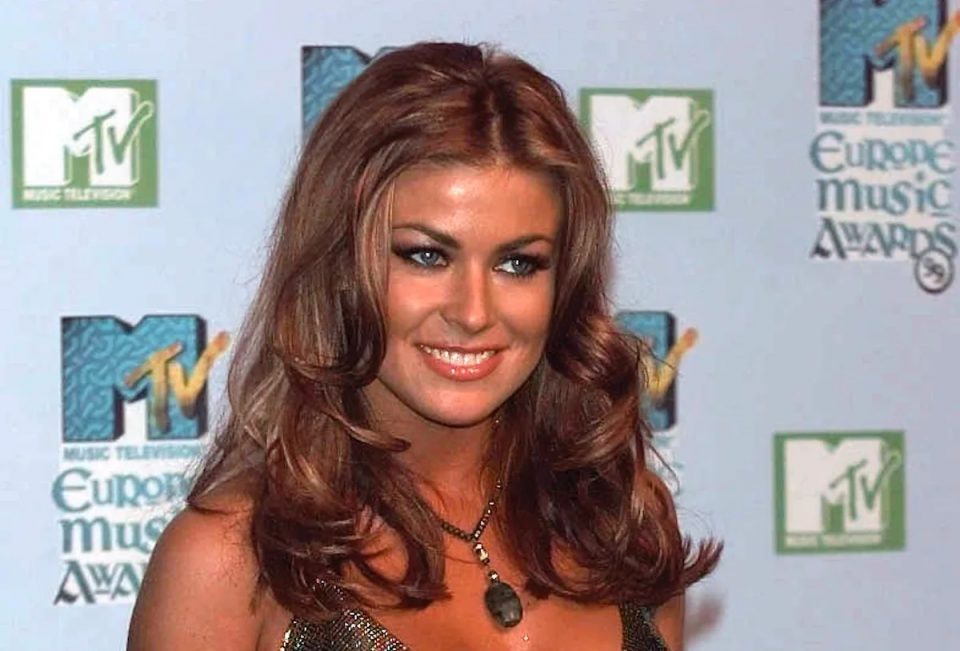 Carmen Electra is a famous American entertainer who worked as an actress, singer, model and producer. She was extremely well known for her looks and sex appeal. In this post, we will take a closer look at Carmen Electra. Let’s get started.

When was Carmen Electra born?

Carmen Electra was born in Sharonville, Ohio, near Cincinnati on April 20th, 1972.

What is Carmen Electra’s real name?

Carmen Electra’s real name is Tara Leigh Patrick. Her father, Henry Patrick, worked as a guitarist and an entertainer. Her mother, Patricia Patrick was a singer. Unfortunately, she died of brain cancer at the age of 61. In response, Carmen Electra co-founded “Head To Hollywood with Baker”. In her words, it is “an organization that brings brain tumor patients, and their families, to Tinseltown for a VIP experience.”

Where did Carmen Electra study?

When did Carmen Electra move out of her hometown?

In 1987, when she was 15 years old, she moved to Minneapolis, where her two sisters lived.

How did Carmen Electra start her entertainment career?

After moving to California, Carmen Electra met singer Prince (a Minneapolis native ), who persuaded her to change her name to Carmen Electra. Very soon, Carmen Electra signed a recording contract with Paisley Park Records, Prince’s company, marking the beginning of a short-lived career as a singer in a rap group. She published an album in 1993 (Carmen Electra) and the song Go Go Dancer became mildly popular across the globe.

In 1997, Electra began appearing on various television shows. In May 1996 she was featured in Playboy magazine. Because of this, her fame on television grew considerably, including steady roles on Baywatch and MTV’s Singled Out. She also made a notable appearance on Howard Stern’s television show, where she was tied to a chair and tickled until she laughed hysterically, later declaring that she had just had “the best foot tickles of her life”, and then made another appearance where Stern put her in a Sybian chair.

She has also made cameo appearances as herself on The Simpsons and in the 2006 comedy American Dreamz. Her most recent film appearance is as Eugene Levy’s wife in Homecoming Twelve. In 2005, Electra joined the voice cast of the animated series Tripping the Rift, replacing Gina Gershon as the sexy android Six.

In 2008, Carmen Electra starred in two box office hit movies: I Want Candy and Meet The Spartans. The latter is a parody of the epic Spartan war film titled 300.

The last characterization of her was Disaster Movie where the objective is to parody movies like Cloverfield, Enchanted, and Iron Man, to name a few, and TV characters like Amy Winehouse and Hannah Montana among others.

She also appeared regularly with the exotic dance group The Pussycat Dolls.

Does Carmen Electra have a workout DVD?

What did Carmen Electra say about her breast implants?

Electra commented in August 2004 for World Entertainment New Network that she was thinking about having her breast implants removed:

“I had nice breasts, to begin with. They weren’t the biggest, (but) I thought it would be really cool (to have implants) at a certain point, so I decided to do it. There are times when I think it’s a bit silly and I wish I had stayed natural.”

Who is Carmen Electra married to?

Carmen Electra achieved considerable notoriety during her brief marriage to basketball star Dennis Rodman from 1998 to 1999. Her wedding to Rodman took place in Las Vegas, Nevada. She then had a brief affair with Motley Crue Tommy Lee, the ex-husband of Pamela Anderson, which caused new pages in fellow Baywatch co-star Pamela’s gossip book.

On November 22, 2003, Electra married musician Dave Navarro, lead guitarist for the rock band Jane’s Addiction. The couple documented their wedding and wedding preparations in a 2004 MTV reality show called Til Death Do Us Part: Carmen + Dave.

On July 17, 2006, Carmen Electra and Dave Navarro announced their separation. Her representative confirmed their split to Star Magazine.