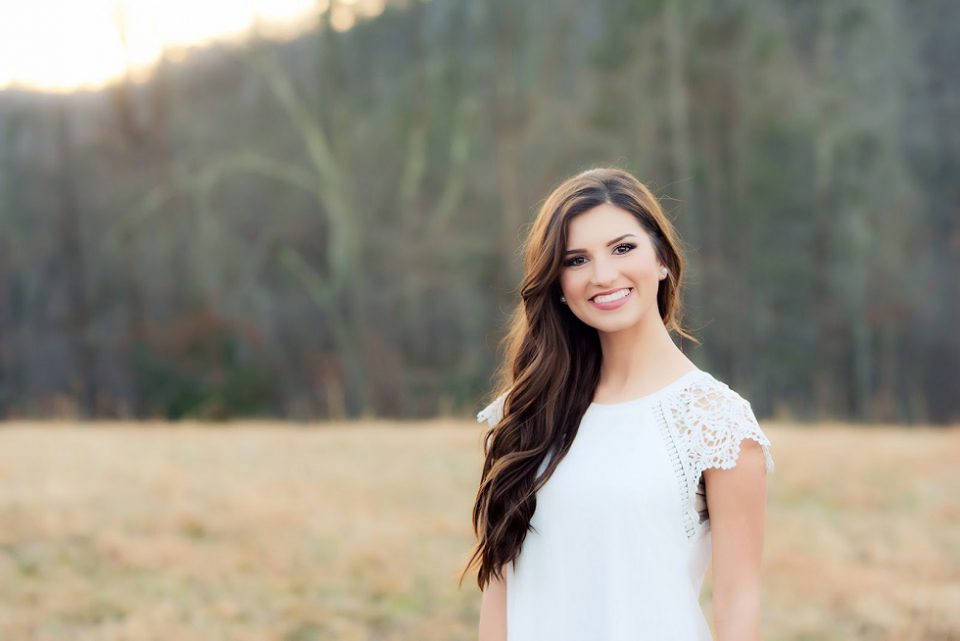 Carlin Brianne Bates Stewart is a famous TV personality who is most famous for appearing on the show Bringing up Bates. She also appeared as a teenager on United Bates of America. The show revolved around the Bates family. The family has 19 children, 10 boys and nine girls. Carlin Brianne Bates is one of the nineteen children of Gil and Kelly Bates. Carlin Bates is the ninth child among the 19. Carlin Bates’ husband’s name is Evan Stewart and has a daughter with him. Their daughter’s name is Layla (possibly named after the famous Eric Clapton song).

Carlin Bates: All You Need to Know

When was Carlin Bates born?

How many siblings does Carlin Bates have?

Carlin Bates was the couple’s ninth child, and they went on to have ten more children after her. So Carlin Bates has 18 other siblings.

Where did Carlin Bates study?

Carlin was homeschooled growing up. She and her siblings were raised as active participants of Bill Gothard’s Institute in Basic Life Principles. While in high school, she took dual enrollment classes at a local college (likely Crown College of the Bible’s Early Advantage program).

She graduated high school with her brother Trace in 2016. They held a graduation party at Mount Moriah Camp, which was planned by Carlin and open to the public. Erin, Lawson, Tori, and Carlin sang the song “All Along” by Rebecca J. Peck and Mark Lanier at the party. Many of the older Bates kids and friends performed skits at the party as well. At the party, Carlin’s brother Nathan asked her who she aspired to be, and her answer was her father: “He’s always been faithful in the little things. He’s steady in the Lord. Whatever he does, he doesn’t lose his cool.”

Who is Carlin Bates married to?

Carlin Bates met her future husband Evan Stewart at a ladies’ event which was being hosted by Stewart’s church. Sensing a possible connection between Carlin Bates and Evan Stewart, Carlin’s sister Erin Bates set her up with Stewart.

Soon after meeting each other, Carlin Bates and Evan Stewart started dating from September 17th, 2016. The couple made their relationship public on September 14th, 2017.

In the season six finale of Bringing Up Bates that aired on September 14, 2017, Gil gave Evan and Carlin the green light to enter a courtship; the episode did not feature the beginning of a courtship. Commercials for the season seven premiere of Bringing Up Bates advertised that the episode would feature a courtship proposal. This was the first time that the news of their relationship became public. On January 4th, 2018, UpTV released an official courtship announcement a few hours before the season premiere. In that night’s episode, Evan took Carlin on a scavenger hunt around east Tennessee, ending at the Norris Dam. Once at the dam, Evan sang a song he had written for Carlin and presented her with a bracelet, and she agreed to enter a courtship with him. “Just looking back and seeing all the thought and all the work that went into what Evan did for me and making this day super special, I was overwhelmed with the love he showed me and all the participation of everybody,” Carlin said of the courtship proposal.

Carlin Bates and Evan Stewart announced their engagement on September 24th, 2018. He proposed at Portland Head Lighthouse in Portland, Maine, after spending a romantic day exploring Portland together.

Carlin Bates and Evan Stewart got married on May 25th, 2019 at Loudon, Tennessee’s Castleton Farms. She had two matrons of honor, her sister Erin Paine and sister-in-law Whitney Bates. Her bridesmaids were her sisters Michaela Keilen, Alyssa Webster, Tori Smith, Josie Balka, and Katie Bates, future sisters-in-law Ashley Sparkman, Brittany Randolph, and Maegan and Kailyn Stewart, and friend Joy Forsyth.Carlin Bates’ younger sisters Addallee and Ellie Bates served as junior bridesmaids while her future nieces Braelyn and Bella Randolph served the role of flower girls. Her brothers Zach, Lawson, Nathan, Trace, and Jeb Bates were among the groom’s party. The wedding was officiated by Frank Gagliano and her father Gil Bates.

Carlin and Evan’s honeymoon location is currently unknown, but given the photo of their passports that Carlin posted the day after the wedding it is likely somewhere outside of the United States.

On September 4, 2019, Carlin announced that she and Evan are expecting their first child. This baby is due in February of 2020.

On October 5th, 2019, Carlin Bates and Evan Stewart announced that their child was going to be a girl and they had decided to name her Layla Rae Stewart.

Carlin Bates gave birth to Layla Rae Stewart on January 31st, 2020. The baby was born naturally and she weighed 5 lbs 13 oz at birth. She was 18 inches tall at the time of birth.

Carlin Bates is a devout christian and a very active member of her church. Carlin Bates teaches character lessons to children on Sundays. She leads a Bible club for young girls that includes daily Bible reading, prayer, and Scripture memory.

Carlin currently attends Crown College of the Bible, where she is pursuing a degree in music. She is a member of Crown’s choir.

Carlin appeared on the TLC show 19 Kids and Counting many times as a child and teenager. In 2012, TLC aired one season of the show United Bates of America, which focused on Carlin’s family. In 2015, UpTV began airing a similar show, Bringing Up Bates, which is currently in its sixth season. Carlin is regularly featured in both shows.

In August of 2017, Carlin went on a mission trip to the Philippines to work with Blessing International.

Carlin Bates opened the Bates Sisters Boutique on March 18th, 2019. Carlin Bates partnered with her sister Erin and sister-in-law Whitney Perkins for opening the store. The online store officially launched on April 19, 2019. Many of the items sold out within hours.

Carlin has been involved in the following weddings: