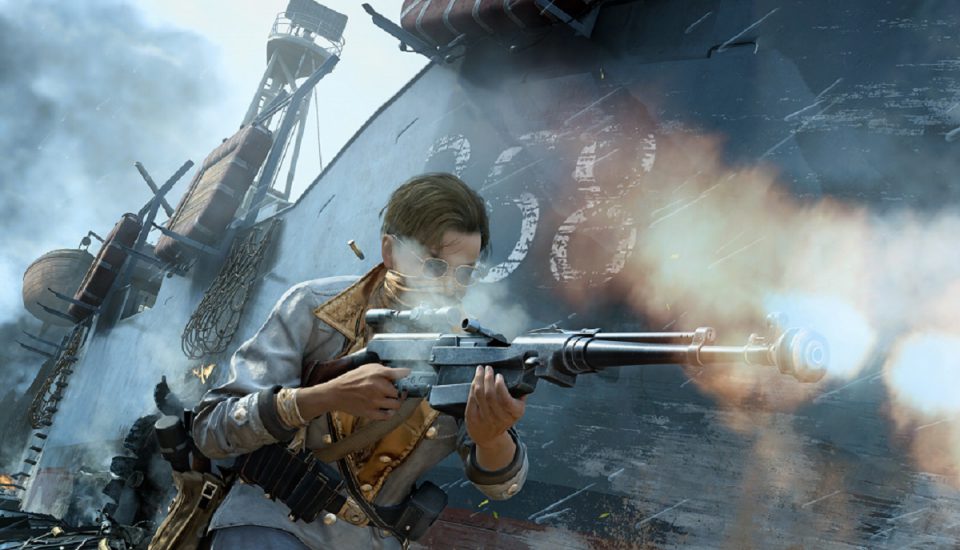 2020 was a big year and hundreds of great games were released. And for FPS lovers, the year was surely a treat as it blessed us with Call of Duty: Warzone and Valorant. it isn’t a shame to admit that both of the games are masterpieces that feel great with their gameplay, as well as their graphics when it comes to online multiplayer shooters. Two very famous titles in the world of online gaming go around every corner and crevice in the world.

But there’s got to be one at the top and we are here to find out which game stands out and is better, without further ado let’s dive into the world of both games.

Hot Blood taking over the Internet

Valorant was the debut of the developers in the FPS genre and it has taken the world by a storm ever since its release while Call of Duty: Warzone, of course, comes from the godfather of a first-person shooter. There are many similarities and as well as features that set both games apart.

Playing Valorant is surely a blast and the best part is that the game doesn’t really require a high-end pc which is why the player count won’t stop rising. The lower requirements of machinery have been the sharpest edge Valorant has over COD.

Even though both the games are FPS but they have an entirely different feel to them mainly because of the graphics. Valorant has something that you would call cartoonish graphics while COD feels much more realistic. Valorant seems much more fun while COD goes for intensity and immersion instead.

The gameplay also has its major differences and COD has surely better weapon mechanics that take longer to master while Valorant is more about going berserk and having fun even with the different classes. One major problem with Call of Duty games is known to all the world which is its cheater problem.

However, Activision has now made the game better but still. While in the case of Valorant the developers have done a great job keeping away hackers and cheaters which makes it a great player-friendly game while Activision doesn’t really seem to give much damn about its player base. Apart from the cheater problem, COD Warzone is a great game that feels real and gives the players the kick they need.

I personally think both of these titles are more different than they are alike which makes it a choice of preference as to what gameplay do you prefer more than the other. Whichever one you decide to play, you can get some pretty cheap game deals on websites such as Gamecamp.gg.

Which One Should you Play?

Both the games have their own departments in which they excel but if it is about choosing one game, that would be Call of Duty: Warzone and for various reasons but mainly because it has got what a great FPS game is ought to have.

With the immersion, the intensity, and the rush, you are constantly under pressure while playing the game. Valorant doesn’t really fall much behind but Call of Duty: Warzone is surely winning right now.