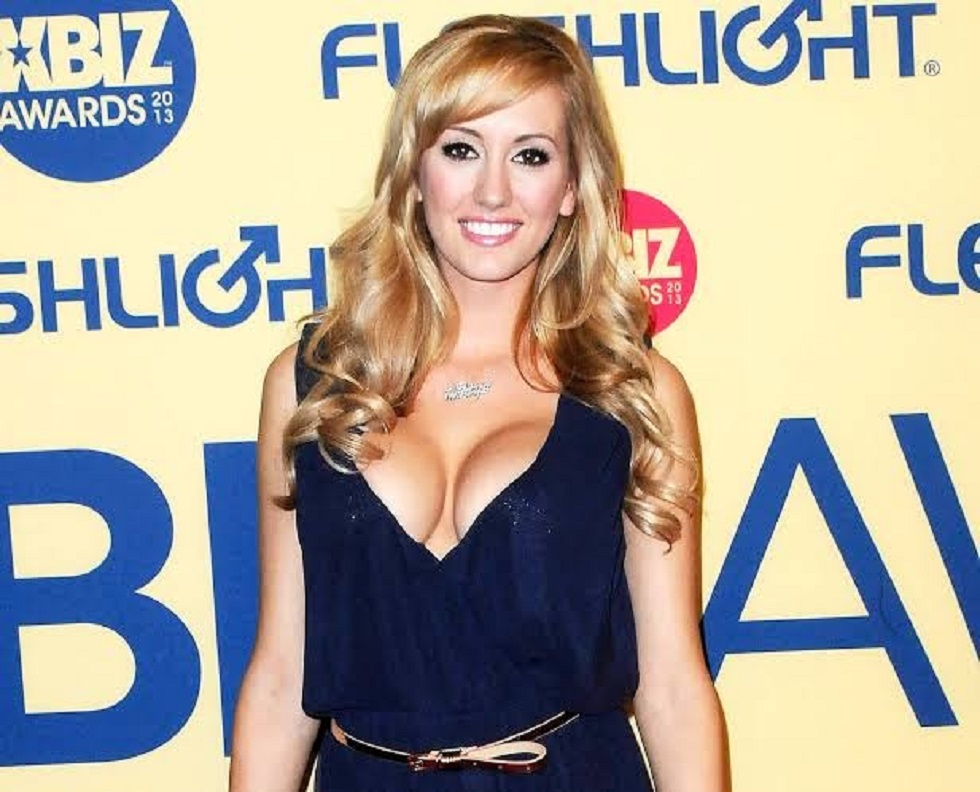 Brett Rossi: All you need to know

When was Brett Rossi born?

Scottine Sheen (known by her professional name of Brett Rossi) was born by the name of Scottine Christen Hill on May 21st, 1989. She was born in the town of Fontana, California. She grew up without her father and was essentially raised by her mother and grandmother. Brett Rossi’s grandmother had previous experience with modelling and her knowledge became the driving force behind Rossi’s foray into the world of modelling.

How did Brett Rossi start modelling?

When Brett Rossi was 14, her teacher scouted her for modelling.The teacher was a director for runway shows of Gottschalks and Forever 21 stores. The teacher asked Brett Rossi if she was interested in becoming a runway model. Brett Rossi’s grandmother’s experience with the industry came in handy and was asked if she would have an interest in becoming a runway model. So aside from inheriting her grandmother’s good looks, Brett Rossi also used her knowledge to carve a career for herself in the highly competitive world of modelling. Brett Rossi’s grandmother took her to almost all of her runway shows and retailer shoots while Rossi was still a minor.

How did Brett Rossi become a glamour model?

When Brett Rossi turned 18, she hadn’t grown beyond her 5’8” frame. Most modelling agencies felt that her height was not ideal to be a runway model. This led to Brett ROssi pursuing a career in other modelling fields and she eventually ended up being an internationally renowned centrefold and glamour model.

What is Brett Rossi’s real name?

Why did Brett Rossi change her name?

Brett Rossi went by her birth name of Scottine till the year 2010. That was the year she decided to adopt the professional name of Brett Rossi so that she could hide her identity during the numerous men’s magazine photoshoots that helped her pay her way through college. Rossi also performed at the Playboy Mansion as a painted model. By 2011 she made her national debut when The Howard Stern Radio Show (1998) named her “Miss Howard TV of December”, and she or he appeared on Stern’s radio show, where she would also host the December Howard 100 series on his satellite television channel. That month proved to be highly successful for Brett Rossi as she was also named Playboy’s Cyber Girl of the month.

Still was still hoping that she would eventually be able to model for major commercial companies under her real name, but her new stage name was starting to become internationally recognized once she was named Miss February 2012 Penthouse Pet of the Month and signed a contract with one of the most popular adult-video companies in the world. The contract had stipulated that her image would remain intact and every one of her work would be kept “classy”. However, in May of 2013 ,she decided that she didn’t want to increase her contract thanks to irreconcilable differences with the corporate. She announced her retirement from the adult-film industry so she could finish her degree in Nursing. Six months later she began dating actor Charlie Sheen. By February 2014 Sheen proposed to her, and she then took his last name. However, Scottie and Sheen called off their engagement in September 2014 and went their separate ways, with Sheen “wishing her all the best.”

As of May 2014, Brett Rossi announced via US Weekly that she was publicly acknowledging her birth name of Scottine and she was planning to leave her past behind, including the name of “Brett Rossi”.

What happened between Brett Rossi and Charlie Sheen?

Brett Rossi was engaged to famous actor and playboy Charlie Sheen for sometime. She even took his last name and started addressing herself as Scottine Sheen in public. However, the couple called the engagement off and Charlie Sheen claimed that he wished the best for Brett Rossi. However, some details were revealed that the relationship ended on far less amicable terms than Charlie Sheen had claimed. In the year 2016, Brett Rossi filed a restraining order against Charlie Sheen after the National Enquirer’s release of the transcript of a phone call between Charlie Sheen and another woman. In that phone call, Charlie Sheen reportedly expressed an intent towards hurting Brett Rossi. This was reported to FOX411 by a source close to the situation.

As per the source, Brett Rossi filed for the restraining order at Van Nuys, California. Brett Rossi decided to take this action after she read Charlie Sheen’s quote from the transcript in  atabloid. Charlie Sheen had reportedly said:“This piece of s–t needs to be fu–ing buried.… Family of gangsters. You get it.”

According to the lawyer representing Brett Rossi:“Ms. Rossi is terrified after listening to the recording of Mr. Sheen apparently threatening her life. She takes the threat as being serious, given what she knows about Mr. Sheen. She will take all necessary steps with law enforcement and the courts to protect herself.”

A photograph of Brett Rossi leaving a Los Angeles Police Department (LAPD) station was released by TMZ soon after the incident came into light.

Charlie Sheen’s camp however, dismissed the entire incident as a “publicity stunt”. A lawyer representing Charlie Sheen said via email: “We don’t know anything about this and haven’t been served with any court papers. Apparently, Brett Rossi went to the court secretly because she knew that if she provided notice to our client he would have had an opportunity to dispute her allegations and she would not have been granted a [temporary restraining order]. Mr. Sheen hasn’t had any recent contact with Brett Rossi. This appears to be a publicity stunt on her part.”

The person Sheen was supposedly talking to was not identified by the Enquirer, and the audio from the alleged phone call was not published, but the woman the Enquirer cited said the actor was referring to Rossi’s attempt to sue Sheen when he reportedly said: “I can’t be f–king extorted. It’s called treason. You know what treason is? It’s punishable by death.”

“I’d rather spend 20 grand to have her head kicked in. Then people will realize, oh, it’s dangerous,” the magazine also reported Charlie Sheen as saying.

The filing did not mention anything about Charlie Sheen trying to contact Brett Rossi recently. The Los Angeles Police Department had also launched an investigation towards Charlie Sheen after receiving a criminal complaint against him. The investigation was being headed by the unit which specializes in dealing with serious stalking and criminal threats. Brett Rossi also went on to sue Charlie Sheen for having sex with her while he was HIV+ve. As per Brett Rossi, Charlie Sheen only told her about his disease after they’ve already had sex on numerous occasions.

How tall is Brett Rossi?

Where does Brett Rossi have her tattoos?

Brett Rossi has tattoos on her left ankle and the left side of her stomach.

Daniel Radcliffe: Net Worth in 2022 and Career of the Harry Potter Star