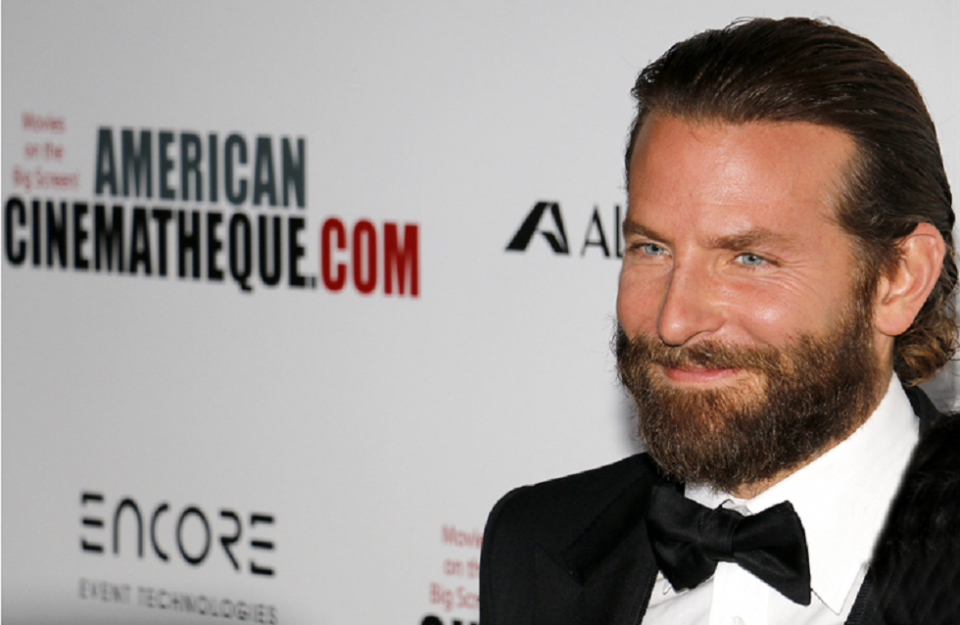 Last year, Bradley Cooper made news headlines when he was thanked by Brad Pitt at the National Board of Review Gala. After winning the NBR’s award in the best supporting actor category, Pitt made an award speech where he said that Cooper helped him to get sober. While Pitt quit alcohol more recently, Copper had become sober way back in 2004 when he was just 29.

Surprisingly, the actor who is well-known for the Hangover trilogy spent most of his acting career alcohol-free. Though he used to drink during the early years of his acting career, he got sober much before he got a breakout role in Wedding Crashers.

In this blog of ours, we will not discuss Bradley Cooper’s stardom but how he got into drinking habits and his journey to sobriety. Today, we will look into the struggling life of Cooper and how he dealt with addiction to alcohol and painkillers.

Bradley Cooper is an esteemed actor and film producer in Hollywood whom every person has at least heard about once in life. Cooper became famous due to some of his early works in shows such as Alias and Jack and Bobby. Since then, Cooper became famous for many successful movies like Guardians of the Galaxy, American Sniper and Hangover Trilogy. He has also been nominated for various awards like the Golden Globes and Academy Awards. One of the most prestigious awards held by Cooper was given by People Magazine by naming him “Sexiest Man Alive” in 2011.

Why did Bradley Cooper quit drinking?

In one of the interviews in 2012, Cooper said that when he was an addict, he “always felt like an outsider” and “lived in [his] head.” Cooper said that he was obsessed with what people thought about him that ironically drive him to take critical steps. He quit drinking to ensure that people saw him as a good actor and person.

From Cooper’s description, he seemed worried when he was addicted. He felt that he would “actually gonna ruin [his] life,”. Although, he did not accept that he had any physical problems but ignored encouragements from his friends to quit drinking. Finally, Cooper decided to quit drinking when he felt that his drinking habits can potentially impact his personal and professional life.

Bradley Cooper always admitted about the darkest phase of his life when he was addicted to alcohol and painkillers. He demonstrated how the seasons passed in front of him when he noticed the amount of air he had lost. This made him feel like a failure when at times, he showed a tendency to commit suicide. He went into depression and started believing that his directors would write him off the scripts.

Because of the suicidal thoughts and depression, Bradley Cooper turned towards painkillers, drugs and more alcohol. Even after taking such substances, his feelings regarding depression and worriedness did not fade away but provided him with instant relief. This shows that even an esteemed actor and producer like Cooper can be pressurised to turn towards unhealthy substance addictions.

Bradley Cooper decided to reveal his addictions and struggle in public in the year 2012. Cooper said that he has been struggling since his early 20s until he was 29 when he finally decided to sober up. Cooper’s addiction to alcohol and painkillers journey began to affect his life and career which made him pushed to get help.

He explained that there was a time when he was so drunk that he smashed his head against a concrete and had to go to the hospital. However, his ambition drives him to fight against his addictions and get his life back on track like a sober person.

The Addiction Recovery and Success in Bradley Cooper life

One of the key changes seen in Cooper’s life’s transformation to sobriety often remains unarticulated. By quitting drinking, he had to undergo many changes like improving health and professional life. Although at the beginning of his career Cooper went into the path of destruction due to self-obsession, he quit drinking and was able to turn his fortune around besides setting himself up for huge success.

Once Cooper decided to get help, he found a popular rehabilitation centre that introduced him to 12 step recovery programs. The programs followed by the actor can be attributed to his success and current lifestyle. One best part is Cooper always share his addiction experiences and implement them even in a better way like in his movies The Hangover and A Star is Born.

After Cooper came out of his struggles successfully and transformed himself into a sober person, he helped Brad Pitt to become sober. Due to Brad Pitt’s divorce from Angeline Jolie, he developed a drinking habit that turned him alcoholic. After a convincing talk with Bradley Cooper, Brad Pitt decided to take things far and revoked his drinking style.

Just like Bradley Cooper, Brad Pitt participated in AA meeting along with joining the 12-step program that helped him too. Pitt said that he liked both the meeting and the program since there were “men sitting around being open and honest in a way I have never heard.” He liked the way ‘safe space’ was provided to them with little judgments made by others.