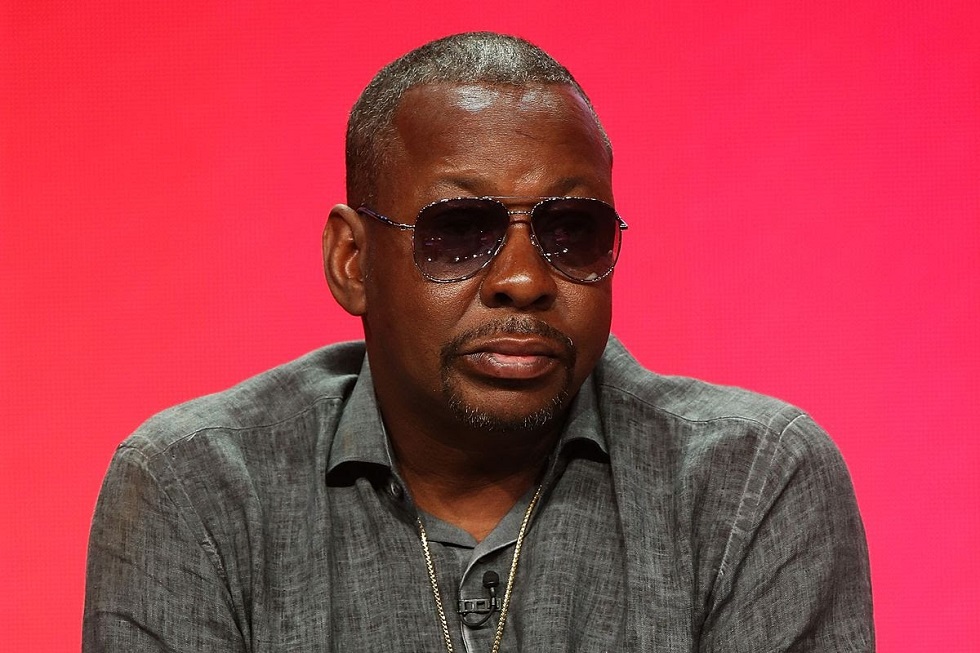 Robert Barisford “Bobby” Brown is a legendary American singer, songwriter, rapper, dancer and actor. Bobby Brown and teddy Riley have been credited as pioneers of the new jack swing style of music, a fusion of R&B and hip hop. Bobby Brown kick started his career with the pop band New Edition. Bobby Brown was the founding member of the group. He left the group in 1985 to pursue a solo career.

Bobby Brown’s sophomore solo album, Don’t Be Cruel was a major commercial and critical success. Released in 1988, the album had five Billboard Hot 100 top 10 singles. Of those five, My prerogative reached the top of the charts while Every Little Step won a grammy award. For the soundtrack of the 1989 hit movie Ghostbusters II, Bobby Brown provided two songs. Bobby Brown went on to marry legendary singer Whitney Houston in the year 1992. The couple had a daughter named Bobbi Kristina Brown. The marriage was tumultuous and the couple kept appearing in tabloids for their extensive drug abuse and domestic issues.

Bobby Brown’s third solo album Bobby was released in 1992. Bobby also contained several hit singles like “Humpin’ Around”, “Get Away,” and “Good Enough.” However, Bobby was a commercial disappointment when compared to Don’t Be Cruel. A lot of people attributed the commercial underperformance of Bobby to Brown’s marriage to Whitney Houston. Brown had decided to take a break from his business because of his marriage and the impending birth of his child.

Bobby Brown also had roles in movies like A Thin Line Between Love and Hate and Two Can Play That Game. Between 1996 and 1997, Bobby Brown rejoined New Edition for a reunion album and tour. He did another reunion stint in 2005 with the other members of the band. In 2005, Bobby Brown appeared alongside his wife Whitney Houston in the reality show being Bobby Brown. Two years after that, Bobby Brown and Whitney Houston divorced each other. Bobby Brown has had a long and illustrious music career as one of the pioneers of new jack swing. He has also had a moderately successful acting career. As a result of all that, Bobby Brown’s net worth as of 2020 is $2 million.

When was Bobby Brown born?

Bobby Brown was born on February 5th, 1969 in Boston, Massachusetts. His mother’s name was Carol Elizabeth and his father’s name was Herbert James Brown. His mother was a substitute teacher and his father was a construction worker. Growing up in Roxbury’s Orchard Park project, Bobby Brown saw his childhood idol James Brown perform for the first time and got seriously inspired to pursue a career in the same path. Bobby Brown developed his music and singing abilities while he was a member of the church choir. Aside from James Brown, Bobby Brown was heavily influenced by Rick James, Marvin gaye, Michael Jackson and Prince.

Who was Bobby Brown married to?

Bobby Brown married legendary singer Whitney Houston in 1992. Their marriage was a tabloid extravaganza with a slew of drug related incidents and domestic issues. The couple divorced in 2007.

How many children does Bobby Brown have?

New Edition was founded by 9-year-old Brown and childhood friends Michael Bivins, Ricky Bell, Travis Pettus, and Corey Rackley who all knew each other growing up in the Orchard Park Projects in Boston.

Following his exit from New Edition, Bobby Brown signed a solo recording contract with MCA Records. The record company had promised Brown a solo deal if he left New Edition. Bobby Brown also signed up with former New Edition manager Steven Machat. This is what Bobby Brown had to say about going solo: “I like being in control of making all the major decisions pertaining to my projects. That’s something that you don’t get to do in a group. Everything has to be voted on – every minor decision.”

For his solo album, Bobby Brown enlisted the help of his manager Steven Machat and MCA representative Louis Silas to start working with some of the best R&B producers of that time such as Babyface, Antonio Reid and Teddy Riley (credited as a pioneer of new jack swing along with Bobby Brown).

Bobby Brown is a pioneering figure in the history of new jack swing. As a result, he is one of the most influential music artists of the modern era. He was a superstar during the 80s and married one of the greatest singers of all time, Whitney Houston. Their marriage was tabloid fodder as the couple was heavily into drugs and regularly had domestic disputes. Bobby brown earned a lot of money during the course of his successful career. However, because of spending so much money on drugs and having consistent trouble with the law, Bobby Brown’s net worth isn’t as high as you might imagine. It isn’t low by normal standards, but it is low for such an influential music artist. As of 2020, Bobby Brown’s net worth is $2 million.

What was Bobby Brown arrested for?

Bobby Brown has had a tumultuous relationship with law enforcement and has been arrested several times. These are some of the reasons why Bobby Brown was arrested.

“I could really care less about what they think about me, but at the same time, I do have something to prove.”

“Whitney and I have fun reading the newspaper sometimes. You’d be amazed at the places they say I’ve been.”

“In the beginning, the media was calling me a bad boy all the time because of the way I act and feel onstage.”

“None of them have ever taken the time to get to know me when I climb offstage.”

“The business has changed so much that they’re able – we’re able these days in the music industry to be able to control our own destiny.”

“I look forward to putting out the new CD and doing the television performances to show everyone that B. Brown is back. In fact, I never left.”

Bobby Brown popularized new jack swing, a blend of soul, funk, and hip-hop sounds with raps and melodious verses. His innovative sound was loved by both pop and hip hop fans and was instrumental in enhancing the popularity of new jack swing. As of 2020, Bobby Brown’s net worth is $2 Million.

25 Best Stand Up Comedians of the world