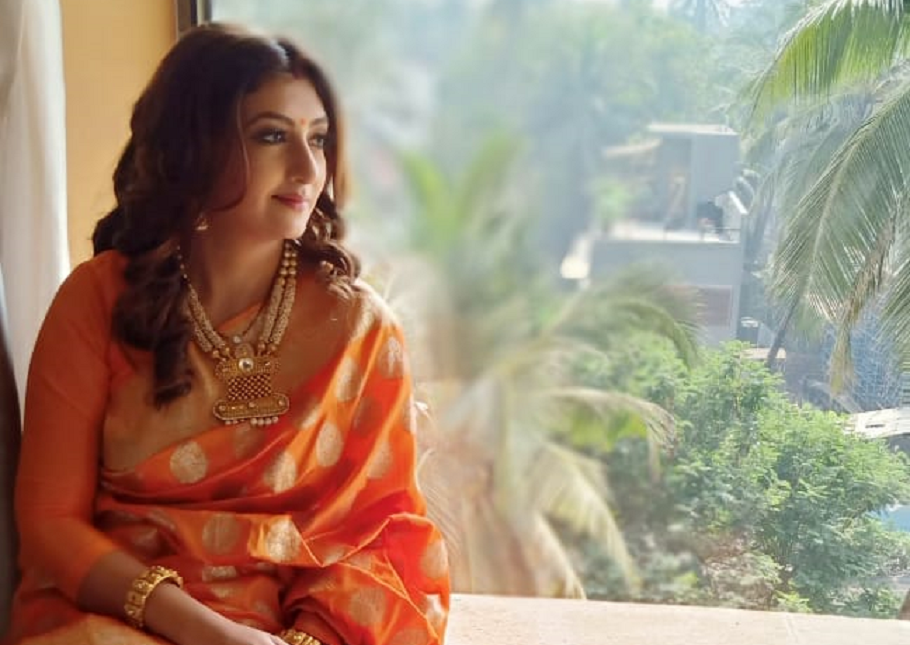 TV actress Juhi Parmar who had won the fifth season of reality show Bigg Boss will be seen visiting the house and interacting with Salman Khan on this ‘Weekend Ka Waar‘
Reportedly, she is visiting Bigg Boss for the first time after her win, which took place seven years ago.
Parmar, who was last seen on screen in show ‘Shani’ will be interacting with the ‘Dabangg’ guy as well as the contestants.
Moreover, she’ll also be promoting her upcoming super natural show ‘Tantra’.
Interestingly, fans have been thrilled to see Juhi once again back in sarees as the actress’ look was a rage during the long running super hit show ‘Kumkum’.
The actress who was last seen playing a negative role is back to playing positive with ‘Tantra’.
Not just that, actress Sargun Kaur who plays the role of Niyati will also be seen joining Juhi on the show for promotions. While Juhi and Sargun will be promoting the show on the Saturday episode, we hear that this Sunday’s Weekend episode will have Sara Ali Khan and Sushant Singh Rajput as guests promoting their upcoming film ‘Kedernath.’