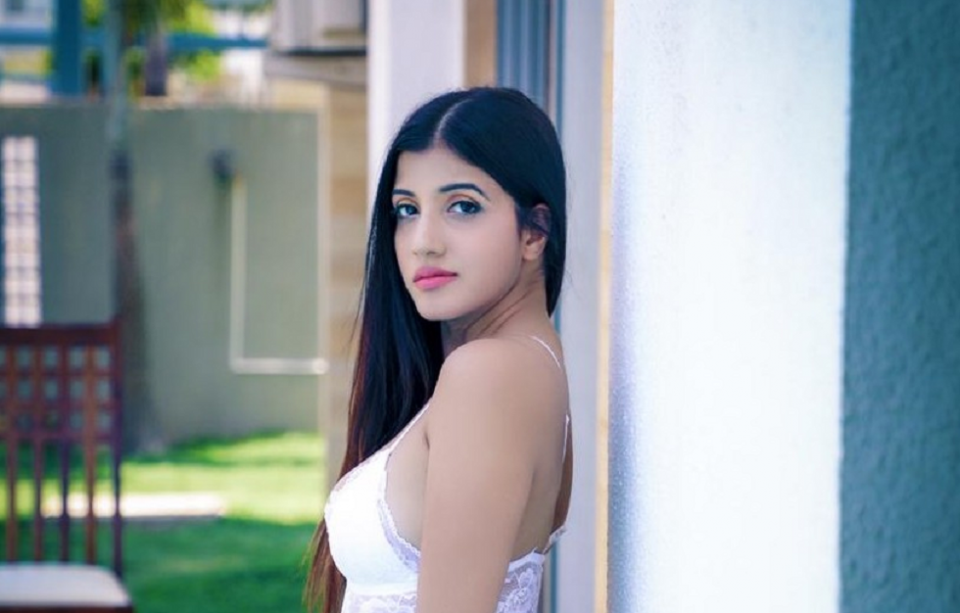 Talking about her experience, she says, “The film is set in the backdrop of a gangster along with some action. I’m playing the lead and have done two item numbers in this film. The first song is ‘Kummu Kummu Nene Neeku Zyummu’ and the next song is ‘Billi Choosa’. It was really great sharing screen space with Kabir Singh, Tanish and Muskan. Johnny sir is very creative and supportive.”

“I never did the item songs. It was also challenging because the language is very different, but being a hardworking I did a lot of rehearsals before shooting. Kapil sir was my choreographer who supported me a lot”, added Archana.

Set to release post lockdown, the music of the film is given by Sunil Kashyap.

18 Most Expensive Champagnes in the World