Seen last in SRK starrer film ‘Jab Harry Met Sejal‘, Bollywood actress Anushka Sharma is all in news again for her next ‘Sanju‘. 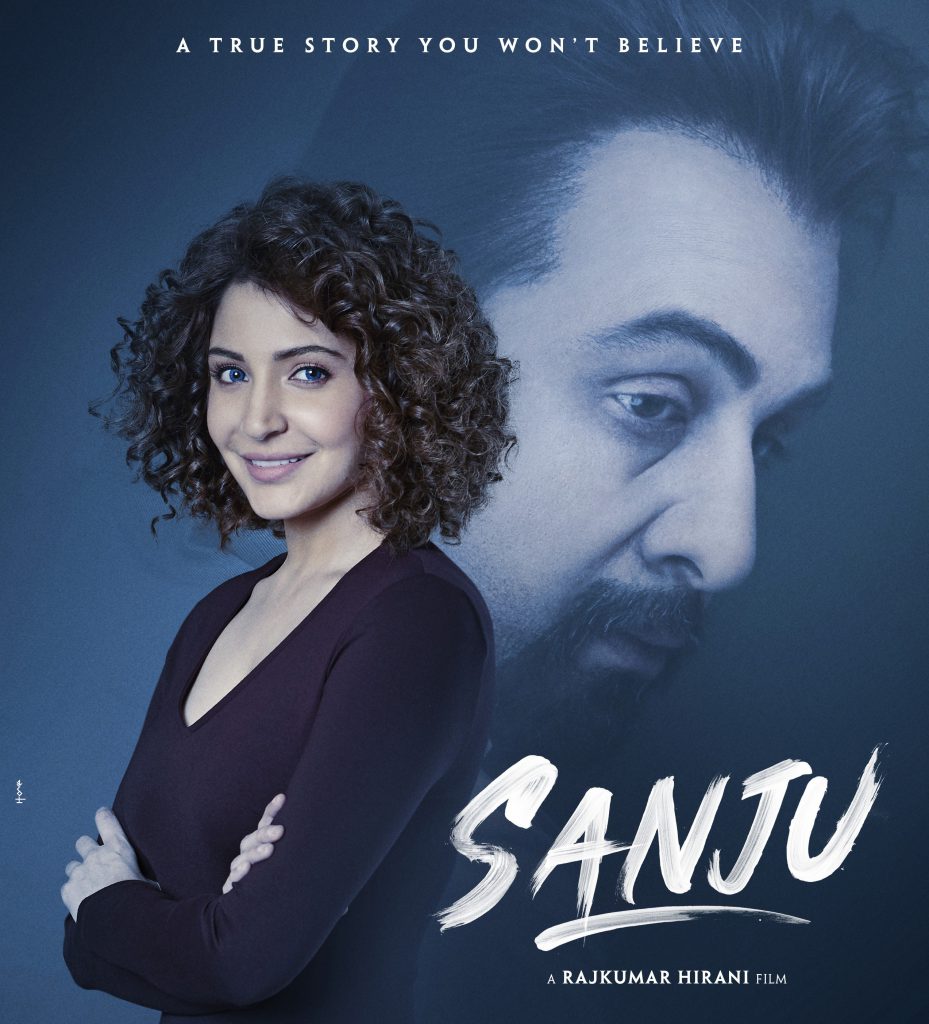 The makers of the film today launched a new poster of the Sanjay Dutt biopic revealing the first look of the ‘NH10’ artiste. Directed by Rajkumar Hirani the film is all set to enter the theaters on June 29.

Pankaj Tripathi roped in for Season 2 of 'Sacred Games'?

Kangana to play a kabaddi player Ashwini Iyer Tiwari’s next

Yes, waiting the film release.Just wanted to see the acting of Sanju and Anushka