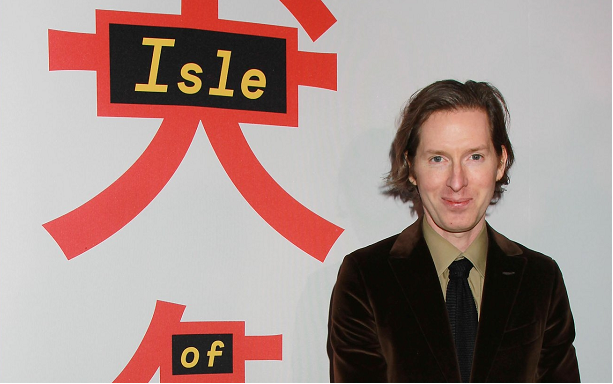 Right from his first debut film, Bottle Rocket in 1996, Wes Anderson has remained America’s most conclusive voices in independent cinema and filmography. With his last addition to the industry, The Grand Budapest Hotel (2014), the director won many accolades to his name. Being a brilliant craftsman in film art, Wes has given the world some of the most pure and colorful characters with unique plot lines.

Anderson’s upcoming film, Isle of Dogs too has more to offer than just its beautiful cinematography. Being his second stop-animation project, the film has greater chances of becoming a success. In an interview, Wes reveals how he got the idea for the film. 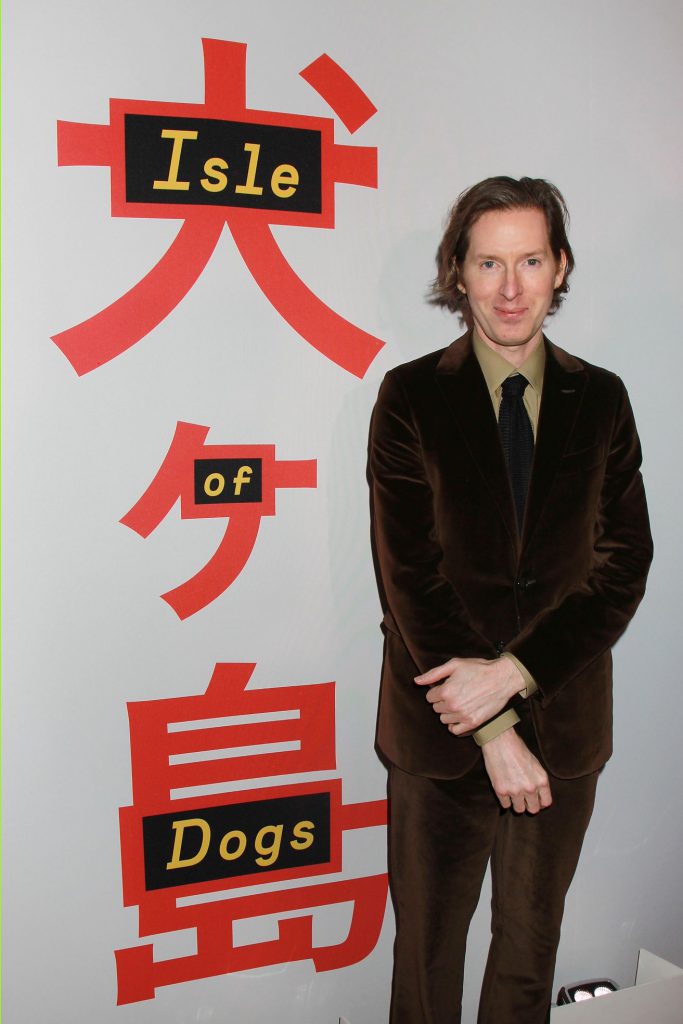 Quoting him, “I wanted to do a film on a group of alpha dogs named Chief, Duke, Boss and King that were living on a garbage dump. I don’t really know why I thought it was good, but that was my feeling. I brought this to Jason Schwartzman and Roman Coppola, two of my closest friends. We’ve worked together before on other stories, so we started talking about it as something to write together. We had talked before about wanting to do something in Japan and we sort of smashed these two things together.”

“We’ve made a movie with a Japanese setting without going to Japan,” Anderson said laughing. Wes Anderson won the Silver Bear Award for Best Director for the film that premiered at the 68th Berlin International Film Festival this February.

Isle of Dogs is slated to release on July 6, 2018 by specialty distribution company RUNAWAY-LUMINOSITY, in select cinemas in India.