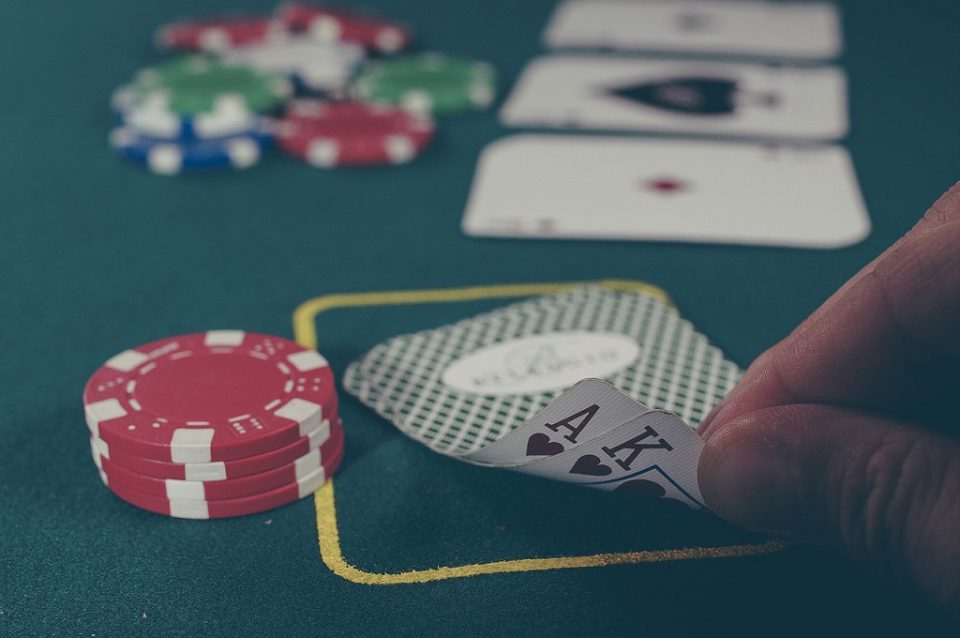 Whether you are a long-time follower of the game or just a follower of  interesting news, Sang Lee’s victory is certainly something you will want to know about.

In this article, we will be going through everything you need to know about Sang Lee’s recent win of the WSOP high roller no-limit hold’em tournament, as well as the reasons why Sang Lee’s victory stands out from the rest.

A Series of Good Games

Of course, Lee didn’t just wake up one day and become a master of poker. His recent win will more than likely be from years and years of endless practice and mastering the basics of poker.

In reality, Sang Lee’s win has been a long time coming. Lee has competed in numerous events over the years, and managed to perform extremely well in every event he entered.

Even just going back one year, Sang Lee competed in the WSOP last spring and managed to get away with an impressive $36,618, which is mind-boggling to the average person, but nothing compared to what he was able to earn this season.

It is rumoured that GGPoker.com was the preferred site for Sang Lee to practice on, and this is where he would build his skills and gain experience over the years.

All in all, Sang Lee has been in the game for a long time. It is more than likely that he has lost more games than you will ever even play, and that’s not even an overstatement.

Sang Lee has finally earned the win he deserved from years and years of dedication to the sport, and all that hard work has finally paid off.

Quarter Of a Million Dollars

Ready to find out just how much Sang Lee was able to win during the WSOP tournament? Well, you better sit down for this.

The amount of cash that was available to win in the WSOP is truly something to marvel at. This is due to the impressive 317 entries of $3,200 that was put in for the no-limit tournament, which was shared amongst the top winners.

Overall, throughout the tournament, there were 36 people who ended up coming out with some money, with Sang Lee almost ending up winning more than all the other competitors put together.

Furthermore, Sang Lee was awarded his first ever gold bracelet which he was more than deserving of.

Considering the amount of capital that the WSOP was able to offer to people this season, it’s interesting to speculate how much this may increase in the future. Perhaps we will start seeing people make upwards of 1 million dollars for taking the victory, which will be truly exciting.

Sang Lee’s earnings are likely going to leave many feeling envious of just how successful he has become in the industry.

Although, if you had been playing online poker for as long as Sang Lee had as well as possessing the skill he has obtained, then it would be more than likely that you would be winning tournaments too.

We can’t wait to see what the future of the WSOP is going to look like. After a win like Sang Lee’s, it is almost certain that this tournament will receive widespread coverage and do wonders for the industry as a whole.

Repairing Your Doors and Windows: A Brief Guide