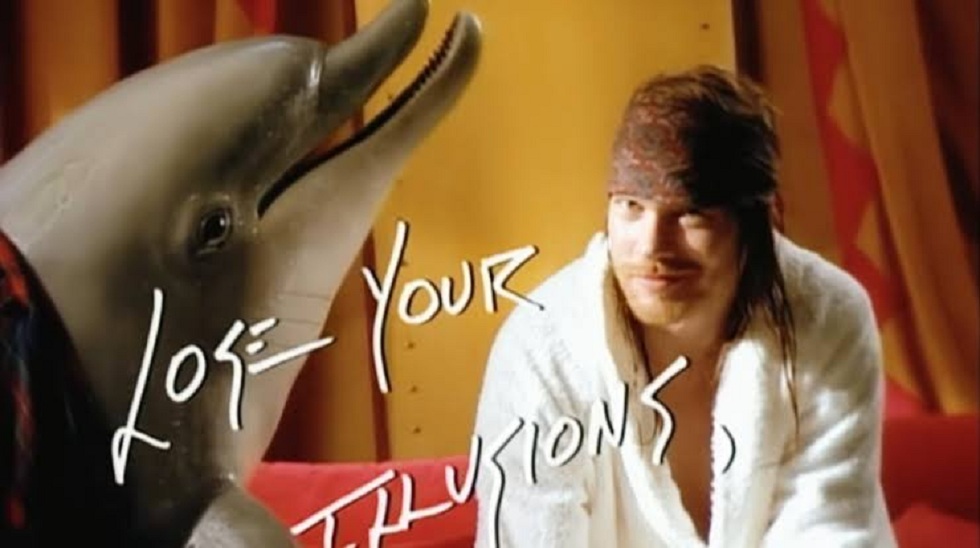 Before making a list about the most expensive music videos ever made, we must travel back in time to August 1st, 1981, 12:01 AM as Music Television (MTV) is about to play its first ever music video in America. The video, co-incidentally is The Buggles’ smash hit Video Killed the Radio Star and things are never going to be the same again.

MTV became the medium for all successful music artists to promote their work. The more successful the artist, the richer the music video. After killing the radio stars, music videos also went on to kill the bank balance of several video making companies.

Today we will take a look at seven of the most expensive music videos ever made.

At the very beginning of the video, a giant spaceship passes across the screen as the music of Backstreet Boys plays and lets everyone know that this video is going to be boyband heaven. For $2.1 million, it certainly should be. Larger than Life was released as the second single from the band’s Millennium album and this clip was a shiny sneak peek at what the next 1000 years could’ve offered, featuring all five band members in different, interesting scenarios. Whether those scenarios turn out to be true or not, only time will tell. However, Larger than Life will definitely be one the most expensive music videos ever.

The cheating boyfriend whom the video talks about, might have broken Mariah Carey’s heart, but the music video definitely broke many bank accounts. Costing over $2.5 million, this video features Carey playing herself and her own love-rival in a plot which involves her boyfriend (for some inexplicable reason) trying to cheat on the legendary popstar. While the video also features a funny animated section, the Mariah vs Mariah showdown in the ladies’ room is definitely the highlight. One of the most expensive music videos ever, Heartbreaker was set in a movie theatre, and definitely worth being showcased inside one.

Late 90s – early 2000s euro-disco pop doesn’t get better (or more expensive) than this. Cartoon heroes was released right at the start of the new millennium, after the astronomical success of Barbie Girl at the end of the previous millennium. While Cartoon Heroes never achieved the chart success of its predecessor, it still ended up being one of the most expensive music videos ever made with its catchy, comic-inspired fun. This $3 million video took viewers to outer space, under-water and everywhere in between.

Directed by Andy Morahan, this entrant on the most expensive music videos ever list, was the third of a Guns N’ Roses trilogy from the band’s albums Use Your Illusion I and Use Your Illusion II. Preceding this video were the similarly opulent videos of Don’t Cry and November Rain. Just like those two videos, Estranged also has an all encompassing narrative with band frontman Axl Rose as the protagonist and lead guitarist Slash taking centre stage for some remarkably incredible scenes. What’s more metal than shredding your guitar while emerging from the sea at sunset after all? By the time you reach the end of this $4 million video, your emotions will be fully drained, just like the bank account of the video’s producers. Oh, and Rose also jumps from a super tanker and swims with dolphins in the video. Why? Because he is Axl F**kin’ Rose, that’s why.

The King of Pop had a habit of making extremely elaborate and expensive music videos throughout his illustrious career. At the time of their release, the videos of both Thriller and Bad were the most expensive ever. However, Jackson’s most expensive video as a solo artist was made for the 1991 hit single, Black or White. Costing $4 million and directed by John Landis, who also directed Thriller, this entrant on the most expensive music videos ever list features the moon-walking icon dance his way across the planet with the help of Home Alone star Macaulay Culkin.  At a staggering 11 minutes long, this video premiered simultaneously in front of a global audience of 500 million people across 27 countries.

After the King of Pop, the next entrant on the most expensive music videos ever list features the Queen of Pop, Madonna. No stranger to expensive videos in her career, Die Another Day was Madonna’s financial magnum opus. This video almost cost more than her previous two most expensive videos Express Yourself and Bedtime Story combined. The song was used in the James Bond flick, Die Another Day and the video, though completely original, shows clear influences of the Bond film. This $6.1 million video featured Madonna battling herself and there is only one music video in history which cost more to make than this.

Of course the King of Pop was going to appear on the most expensive music videos ever list more than once. However, this entrant features him sharing the centre stage with his talented sister, Janet Jackson. The ultra-modern monochrome video apparently cost over $7 million to make and as a result, it’s featured in the Guinness Book of World Records as the most expensive music video ever made. Filled with state-of-the art special effects and artistic cinematography, it’s easy to see where all the money went.