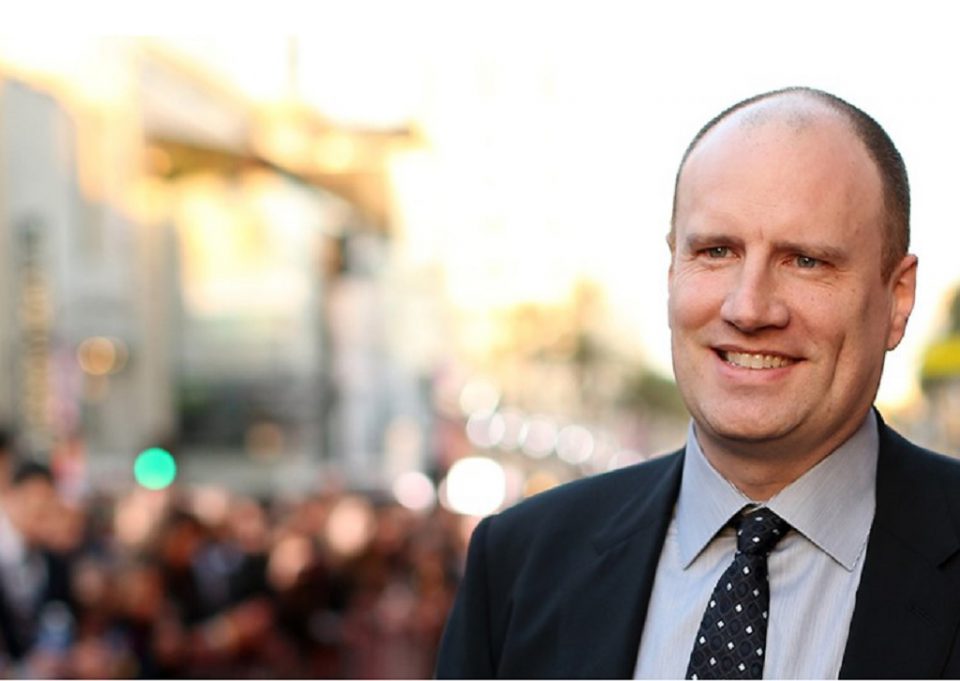 Whenever we think about Marvel Cinematic Universe, the people which comes instantly into our thought include Robert Downey, Scarlett Johansson or Tim Holland. However, have you ever thought about that one person who represents MCU and is intertwined with the production house due to being a massive entity? Well, we are talking about Kevin Feige here who is the present Chief Creative Officer of Marvel Studios. He is the producer of all the Marvel titles and also the person responsible for shaping elaborate multimedia narratives related to MCU. He is the one who has always had faith in his work and developed famous fictional personalities like Iron Man and the Guardians of the Galaxy. Achievements made by Kevin Fiege is uncountable but do you know he did not have regard for comics or superheroes since childhood?

Although Kevin Feige is a master of comic book movies today, he was not during his childhood days. He was like an ordinary adolescent and considered staying away from comic books during childhood. According to Feige, “Comics were not high on there, actually. It was the kind of movies based on comics — like [Richard] Donner’s ‘Superman.’ Later, when I was 16, Tim Burton’s ‘Batman’ came out. But also, the ‘Star Wars movies, the ‘Star Trek’ movies, the ‘Indiana Jones’ movies, the ‘Back to the Future movies, the Amblin movies.”

You can say that producing cinema is in the genes of the Kevin Fiege family probably because Kevin’s grandfather too produced television soap operas during his days. Fiege of course believes more in comic book stories now and have joined MCU to stick to the scripts written for superheroes than for ordinary television soaps.

Marvel Studios had hired him as a producer by 2000

Kevin Fiege always wanted to be a part of the Marvel Studio team and worked hard to accomplish his goals. At the beginning of his career, although he had to struggle a lot, he was given an opportunity to produce MCU’s project in 2000. Since then, things have been improving for him constantly and now, as we all know Kevin is one of the biggest Marvel Studio’s representatives.

Kevin Feige was made president of Marvel Studios in 2007

It has been more than a decade when Kevin Fiege was appointed Marvel Studio’s president. Since then, he had shown many of his creative works to the world and helped MCU grow into one of the biggest comic-based movie houses.

Kevin Feige learned a lot from the X-Men movies

Kevin Fiege admits had also worked for X-Men films produced by the 20th Century Fox. The live-action adaptations were well-reviewed by him and the movie received various entitles. In earlier X-men movies, Fiege got a lot to learn which he still applies in his Marvel movies. Fiege states, “Watching that process on ‘X-Men’ and ‘X2,’ in particular, where the budgets were relatively limited and therefore you couldn’t do everything we do nowadays in the films — you had to drill down on the characters. … We keep that lesson nowadays, even when we do have resources to do whatever you want.”

Kevin was rejected not just once but five times by his favourite school. He wanted to learn from the Southern California School of Cinematic Arts as many popular directors like George Lucas, Ron Howard and Robert Zemeckis had passed from that school. Remarkably, this iconic producer struggled a lot to get admission to his desired university.

We all need a mentor, especially during difficult times. No one master all the field of their own rather needs someone who can guide through. Similarly, Kevin Fiege in his early career learned many tricks and got tips from not a veteran film industry producer but Lauren Shuler Donner. He is the one who handled superheroes movies ranging from Maverick to Free Willy. He impacted Kevin Fiege life immensely that Kevin too decided to become a comic film producer. Donner was the person who was initially in charge of X-men movies and Fiege worked alongside him.