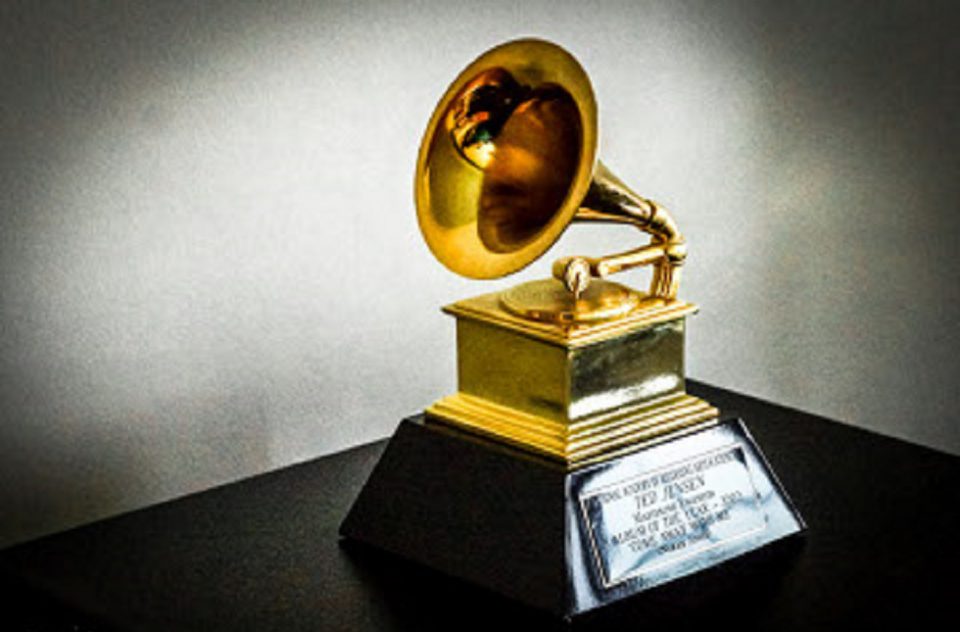 The 63rd Grammy Awards in Los Angeles provided audiences with a much-needed treat of live music as performers and nominees went on stage. The 63rd Annual Grammy Awards ceremony took place on March 14, 2021, in and around the Los Angeles Convention Center in Los Angeles. The Grammys honored this year’s best recordings, songs, and musicians, which ran from September 1, 2019, to August 31, 2020. Cardi B, Meghan Thee Stallion, Taylor Swift, Post Malone, BTS, Miranda Lambert, Billie Eilish, and Harry Styles were among those who delivered amazing performances during the night. Here’s a look at all the winners this year.

Billie Eilish won 2 awards this year – Record of the Year for “Everything I wanted” and Best Song Written for Visual Media for “No time to die” from the movie ‘No time to die’. Billie first gained recognition when she uploaded “Ocean eyes” on SoundCloud. Billie’s debut album ‘When We All Fall Asleep, Where Do We Go?’ was amongst the best-selling ones in 2019. “Bad Guy,” the album’s fifth solo, became her first number-one single on the Billboard Hot 100.

Taylor won the award for the Album of the Year, for her eight album ‘Folklore’, which was a surprise release. It was released in July, 2020. It was produced and written in quarantine, during the Covid-induced lockdown. It was the first album of 2020 that sold 1 million copies. Swift is on #25 on the Forbes list of

Celebrity 100 2020. After winning the award for the Album of the Year this year, Taylor Swift became the first woman to own three awards in this category.

“I Can’t Breathe” Bagged an award in the Song of the Year category, H.E.R’s first Grammy award and second nomination in this category after “Hard Place” (2020). It was on number 20 on the Hot R&B Songs of Billboard. H.E.R’s songs, which mostly take the form of contemporary R&B ballads, have been viewed as downcast post-breakup content that actually sounds vulnerable and assured at the same time. Her real name is Gabriella Sarmiento Wilson and H.E.R. is the acronym for Having Everything Revealed.

One of the members of the popular band One Direction, Harry Styles won his first ever Grammy for the song “Watermelon Sugar” in the category Best Pop Solo Performance. It is from his second studio album ‘Fine Line’. Music critics praised the song, with many applauding the idea and Styles’ vocals. The song was also a commercial success, reaching the top ten in over 20 countries, including the United Kingdom, Australia, Canada, and the United States, where it became Styles’ very first number-one single on the Billboard Hot 100 list.

Megan Thee Stallion bagged a total of three Grammy awards this year. The first category was for the Best New Artist, and then for the Best Rap Performance and Best Rap song, both for the song “Savage”, which also features Beyoncé. She is the first woman hip hop performer since Lauryn Hill in 1999 to win the Best New Artist award.  Time magazine called her one of the world’s 100 most influential women in their yearly list in 2020. She also featured in Cardi B’s single “WAP” which provided Megan her first number-one in several countries.

Beyoncé made history at the 63rd Grammy Awards by becoming the first female artist to receive 28 Grammys. Beyoncé won the most awards (four), making her the most-awarded female in the show’s history, surpassing Alison Krauss. With 79 nominations, she is by far the most nominated celebrity in Grammy Award history. Beyoncé is among the world’s best-selling recording artists, with 118 million albums sold worldwide. She is the first artist to have their first six solo studio albums debut at number one on the Billboard 200. Billboard called her the highest-earning black artist of all time, and she was listed in Time’s list of the 100 women who shaped the twentieth century in 2020. Awards received by her this year are for Best music video (for “Brown Skin Girl”), Best R&B Performance (for “Black Parade”), Best Rap Performance and Best Rap Song (for “Savage” with Megan Thee Stallion).

Britney Howard received the award for the Best Rock Song for “Stay High” from her album Jaime, which is her debut solo studio album. It gained critical acclaim and was nominated for multiple awards; it was a moderate commercial success, seen on many charts. The album is a mash-up of musical styles that represent personal experiences and perspectives in Howard’s life, and it was followed by her first solo tour. This album is dedicated to her sister Jaime, who died from retinoblastoma when she was a teenager. Brittany is actually recognized for being the main songwriter, lead vocalist, and guitarist for the rock bands Alabama Shakes and Thunderbitch.

“All of me” famed John Legend, earned a Grammy for his seventh studio album ‘Bigger Love’ in the category Best R&B Album. He also received two nominations this year. Because of the George Floyd protests that were happening during the album’s release, Legend said that he wished the album might bring happiness and be heartwarming. As John Legend serenades with calming falsettos, powerful instrumentation, and groovy new sounds, Bigger Love glorifies eternal love. The album was released on June19, 2020 by Columbia Records. It is the follow-up to his 2018 Christmas album ‘A Legendary Christmas’.

From the album ‘Chromatica’, the song “Rain on me” won the Grammy award in the category Best Pop Duo/Group Performance. This song is the first-ever collaboration of Ariana Grande and Lady Gaga. A synth-disco beat and funk guitars are featured in this upbeat house, dance-pop, and disco track. Gaga describes the album as a “celebration of tears,” and it discusses strength in the face of adversity. With the track’s debut at the top of the Billboard Hot 100 in the United States, it became Gaga’s fifth and Grande’s fourth number-one single in the country. It was the first female collaborative effort to reach the top of the charts, and with this, Grande became the first person to have four songs debut at number one.

Poster of 'Fanney Khan' is out