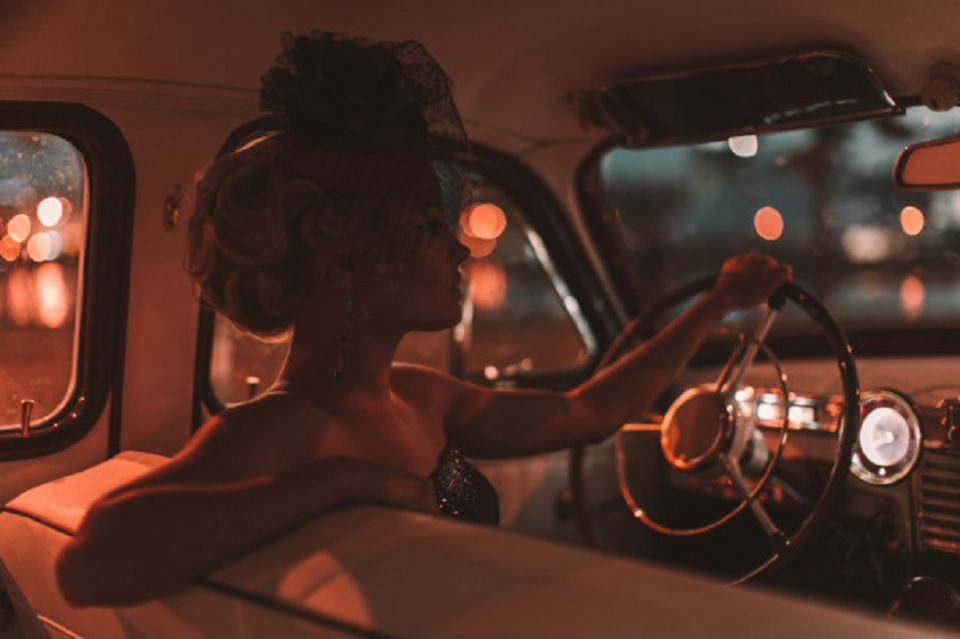 False claims about films and celebrities are as popular in Hollywood as actors who work part-time as chefs and waiters. Some rumours about actors and filmmakers of Hollywood have been going around for quite some time now. While these kinds of silly stories are seldom believed by anyone except your mad neighbour, who is possibly concealed in a bunker anticipating the end of the world at any time, several other film industry rumours have gone untested and embraced into popular belief.

There are a few Hollywood theories out there that you have never questioned, whether you have read these rumours in entertainment news, or even during a respectable film class lecture.

Here are 7 popular Hollywood myths that you probably still believe.

1. Heath Ledger died after overdosing in the apartment of The Olsen Twins

The world was shocked to learn that Heath Ledger had unexpectedly passed away from a drug overdose immediately after completing his Oscar-winning role as the Joker in The Dark Knight.

Although the audience had already heard tales of Ledger’s extreme habits and because so many people would know very little about the actions that led to the death. Rumours started to circulate as to what had happened to Heath that evening.

These theories resulted in the common hypothesis that, when he overdosed, Ledger was doing illegal drugs with the Olsen twins in one of their apartments. In fact, after an overdose of a lethal mixture of prescription medications, Ledger was inside his residence, without even a suicide letter.

While Ledger was not in Olsen’s flat, the night he died, he probably called Mary-Kate Olsen, who he supposedly had been seeing casually for a few months.

2. Several people were killed by the MGM Lion after the shooting of the logo

You must have seen the famous MGM studios’ (Metro-Goldwyn-Mayor) logo of a roaring lion with its head rising steadily through a circle. A story or two had gone viral about the MGM lion aka ‘Leo The Lion’ going wild and murdering people in the studio if you are acquainted with movie lore.

As per one urban myth, after squirrelling away their loot in a local warehouse, two bank robbers stumbled into an MGM storage facility. Peeved by this diversion, one of them was pummelling by the lion whereas the other survived narrowly. Other myth says that while filming the raging scene, the first MGM lion, Slats, murdered its instructor and two of his assistants. These are not true at all!

3. The Amityville Horror is based on a true story

In our day and age, the term “based on a true story” at the start of horror movies has taken to define practically nothing. If a movie tells the vague tale of a group of people living on Earth, it seems that filmmakers would argue that it is a true story, no matter how unrealistic the link might be.

Many people continue to believe, though, to this very day, that the classic 1979 movie The Amityville Horror, is based on a true tale of demon possession and family murder. The movie is based on a book of the same name that recounts the supposed events of a gruesome night in a tiny town, published in 1977.

Although the film’s ambiguous plot is real, to sell book rights and movie tickets, the paranormal elements were all conjured up. Yes, The Amityville family had been killed by their son, Butch Defeo, in their bed, but there were also a couple who had lived in the house after the shooting. However, the majority of the events had been fabricated.

Controversial rocker Marilyn Manson has suddenly accrued a series of ludicrous and surreal rumours over the years. Even so, probably the most surprising rumour of all is that on the tv show The Wonder Years, he played the part of Kevin’s nerdy sidekick.

While this myth has been increasingly embraced for the most part by the population, it is not at all real; actor Josh Saviano played the role. Although the rumour is entirely false, shockingly, Manson is not even the first rocker to be suspected of playing the character on a popular tv show for children, and now he is a singer.

5. The audience rushed out of the theatre screaming in the silent film about a train

If you are a movie fan or have taken almost every class in media history, you have undoubtedly heard a legend about the crowd that the very first time you saw a film was terrifying. The audience saw footage of a train moving into a station in the film, and were terrified by the sight that they fled in a panic out of the screening space.

While this provides for a great plot, and scholars sometimes point to it as the digital media’s strength, sadly, this myth does not have a lot of proof to rely on. To begin with, the showing of ‘Arrival of a Train at La Ciotat Station’ was not the first time that a movie had been shown in existence, even less in that particular theatre where at least 10 similar short films had already been screened.

Moreover, movie scholars were unable to locate any first-hand descriptions of the incident that described any chaos at all. To get attention to the movie, this rumour was likely spread, as a PR device that paid off in the longer term, because we’re still spreading this rumour centuries later.

6. The Wampa Attack of Luke Skywalker In Star Wars: The Empire Strikes Back was developed to describe his wounds

The fact that the Wampa assault that takes place on the ice planet of Hoth in The Empire Strikes Back was originally written into the storyline when development began was discovered and peddled by many great Star Wars fans. They think this was meant to justify the broken nose and facial lacerations that actor Mark Hamill sustained before filming throughout a car crash.

This is true that after being engaged in a car crash, Hamill had to undergo cosmetic surgery to fix up his nose and repair his cheekbone, however, it is not true that this scene was written solely for this purpose. In reality, George Lucas claimed in the Empire DVD commentary that the scene was written before this incident.

Inauguration Day: Some Facts, Some History and All That You Need to Know Before You Attend Joe Biden’s Inauguration on 20th January.

Krushna to play a 'Tharki' hero !

Ross Geller: 15 Weird, Inappropriate, and Disturbing Things He Got Away With!