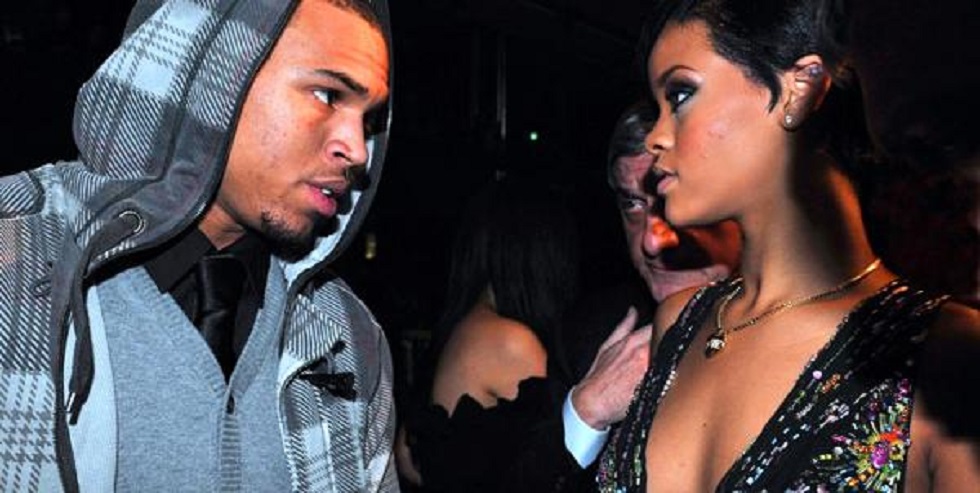 Celebrities are big-time influencers. The clothes that they wear set fashion trends. The products that they endorse are used by their fans. And, their fans emulate them religiously. However, celebrities are humans just like us. They can make mistakes and they too can lose their calm. Here are 10 instances when our celebrities couldn’t hold but showed their anger in public:

#1. Katt Williams landed his punch on a schoolboy

All of us know Katt Williams as a stand-up comedian. However, he is equally renowned for his violent acts. He has a huge criminal history and there are several assault charges in his rap sheet. There is one particular incident that is the most pathetic of them all.

The awkward episode took place in Gainesville, GA. Williams was handing out cash when suddenly a group of kids surrounded him. It is unknown whether they were his fans or not and why they approached him. However, what happened next was damn shocking!

Katt Williams punched one of the boys who was reportedly a 7th grader.  Isn’t it terrible? The little boy did not take this act casually. In reply, the 7th grader landed a rear-naked choke on the comedian, which pushed him straight on the ground. Now, that’s the best reaction for such an action. Isn’t it?

Just like Katt, Kanye is also quite popular for his aggressive temperament. He had an outburst in public on several occasions. However, one incident particularly made headlines. According to reports, the rapper put his hands on two paparazzi for breaking the rule of talking to him and shooting his pictures. The first incident took place at Los Angeles International Airport in the month of July in 2013. West attacked a shutterbug who was very excited to talk to him and capture his airport look. He even confiscated his camera. A week after the same incident, he lashed at another pap for the same reason and seized his camera.

His act did not go well with paps and they got him punished for the offense. He was sentenced with 2-year probation and in addition to that, he was made to devote 250 hours in community service and attend anger management sessions. Kanye West also paid huge restitution fees to the shutterbugs.

Famous singer from Iceland, Bjork has attacked journalists a few times, when being stopped by them for a round of questioning at the airport. One such incident occurred in the year 1996 when she was accompanying her 10-year son in Bangkok Airport. One reporter was there out of the blue and he put the mic in front of her son for questions. Bjork didn’t like this act and she immediately reacted violently. The reporter was pulled back by security.  Later, he even dropped an apology for his aggressive behavior.

A similar incident took place in the year 2008 at Auckland International Airport. This time, she was accompanied by a close female friend. A paparazzi approached them to shoot a photo. But her friend was requesting not to click the picture, which was being refused by shutterbug. So Bjork jumped in and attacked the journalist.

The night of Grammys 2009 generated headlines. It wasn’t because of the winning list or dressing sense of celebs, but it was because of the ugly episode between Chris Brown and Rihana. The former bashed up the latter brutally that too in public. Though he apologized for it on various occasions after that, he continued with his violent streak.

Later in 2011, Brown again lost his calm when an interviewer inquired him regarding the same incident with Rihana. Chris Brown was so furious that he threw the chair against the window, torn his shirt and made an exit from the place.

In the year 2007 and 2008, Britney made headlines with her shaved head and awkward behavior.  All Britney Spears fans would also remember this famous umbrella incident of the star. It was one of the most scandalous events of the decade, which was later on covered up very well by the star.

One fine day, Britney Spears attacked a paparazzi car with an umbrella. That’s not it! She even fired some spicy language on the pap. After a few months, Britney dropped an apology for the whole episode on her website. She also claimed that her action was a part of her preparation for a movie where she was playing the role of a violent lady. Weird explanation but a good way to cover up!

#6. Russell Crowe threw a phone at a hotel employee

Russell Crowe is an Oscar-winning performer. However, he carries an aggressive temperament which has landed him into many fights and conflicts. His most talked-about violent breakdown was in the year 2005. He was in Mercer Hotel in New York City. There, he had a heated argument with an employee of the hotel. The argument turned so ugly that Crowe could not hold his anger further and he threw a phone on the employee.  After the incident, Crowe was sent behind the bars and he was pleaded guilty for the assault.

#7. Naomi Campbell threw a phone on her secretary

Just like Russell Crowe, Naomi Campbell has used a phone as a weapon to show her aggression and satiate her anger. In fact, the superstar has used this weapon to attack her secretary, assistants and many other employees. She has even thrown phone on two maids and a photographer according to various reports. In addition to these activities, there is a long history of public violence by Naomi. However, she has admitted her action later on and even paid huge fines for the same. She even devoted many hours to community service as atonement.

Many Justin Bieber fans became upset when the star was belted by Orlando Bloom in July 2014. According to reports, the ex-wife of Bloom was having an affair with Justin Bieber. This did not go well with Orlando. So he entered into an argument with Bieber in Ibeza Restaurant. The argument went to such a level that Orlando started getting violent on Justin and even landed several punches on him.

This is a real shocker! A celebrity killing two men in public!

The rap producer, Suge Knight has a criminal record. However, it isn’t regarding vandalism and brutality. It includes a hit-and-run murder case. In January 2015, Suge Knight ran his car over two men and his action is caught in a video. He can be seen running his car back and forth over two men and striking them repeatedly. As per reports, one out of the two men died in this incident.  Knight, later on, explained that his actions were for self-defense as the two men were carrying guns. We don’t know the truth but yes, he is a very aggressive man. Currently, he is undergoing trails for the murder case.

Like many other celebrities, Sean Penn has an uncanny hatred for paparazzi. In fact, this oscar-winning actor has flipped on shutterbugs many times. One such incident that spread like jungle’s fire took place in 2009. The actor saw a photographer near his home situated in Brentwood. He was so much infuriated to see the pap that he attacked him and even kicked him brutally. This act bestowed him with the charge of vandalism along with 3-years of probation. He even attended anger management sessions.