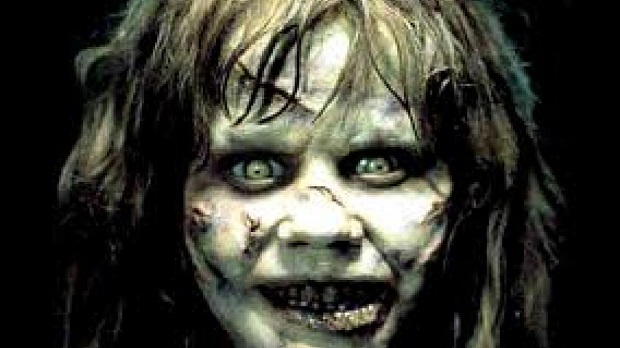 Have you ever felt sick after watching horror movies? Well, there are few movies that actually killed its viewers while watching it. Since beginning, filmmakers have always tried to put such elements in movies that made their movie unique from others. Horror film makers tries to give thrills and shocks to its audiences with horrified movements and while showing such, many fatal incidents took place in real life. Surprisingly people died while watching the movie out of shock and dilemma while many got admitted to hospitals after getting a stroke or a heart attack.
Keeping in mind the scary effects, lets have a quick glance of those movies that actually priced real man’s life. 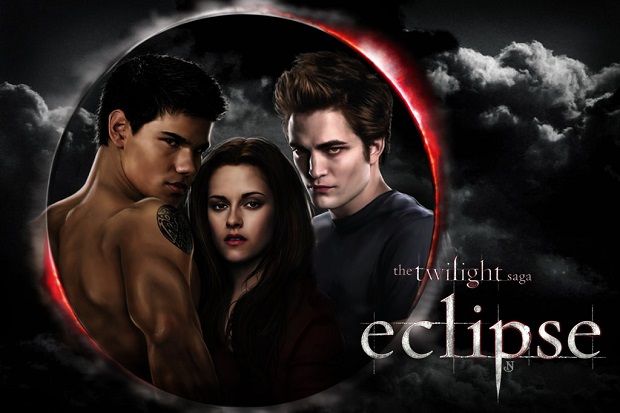 Twilight saga is one of those movies for which people acclaims prefer dying rather than watching the movie. A very sad story got associated with the movie when a 23 years aged boy named Damian Anthony Smythe of Wellington, New Zealand died while watching the movie. It was summer time when the boy was watching the movie. When found in the light, a bottle of whiskey was lying beside him.

This epic horror movie was an instant hit among people and became one of the must-see events in 1973. In US, people were seen in a long queue just for buying movie tickets. However, not everyone was prepared for the thrills and horror sequences of the movie. During the screening of the movie in New York, correspondents reported that many people fled away in the middle of the movie due to hysteric feeling in movie hall. By the time movie got released, ambulances with stretchers were kept in front of the movie hall for emergencies as the movie resulted devastating effects on people like heart attacks and unresponsiveness. 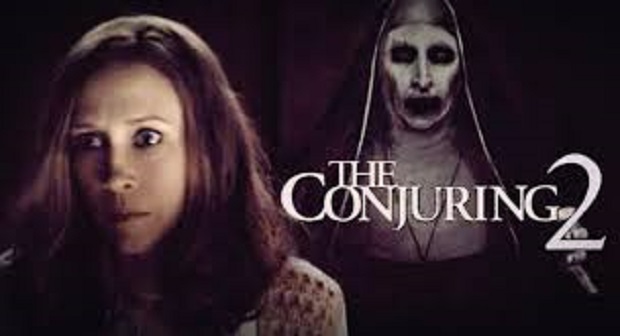 The Conjuring movie is said to be based on a real-life story. Nevertheless, its filmmakers must have put some extra stuff from their side to make incidents look more horrifying in front of people. Sadly, this horror movie became too scary for movie watchers in India. In 2016, just after few days of film release, a sixty-five years old man of Tiruvannamalai, Tamil Nadu, passed away during the climax scene of the movie. However, later the victim’s family members claimed that he was already suffering from heart problems and was taken instantly to the hospital for further enquiry.

This movie brought two fatal cases where the first one occurred in 2004 in Kansas. Peggy Scott, aged 56 suffered a heart attack during crucifixion scene in the movie. Although a nurse who was present in the movie hall tried to revive Peggy, her efforts became unsuccessful. A month later, similar incident happened with 43 years aged Brazilian priest named Jose Geraldo Soares. His wife noticed that Jose became unconscious while watching the movie just like Peggy’s case. In spite of giving instant medical aids, nothing saved his life. 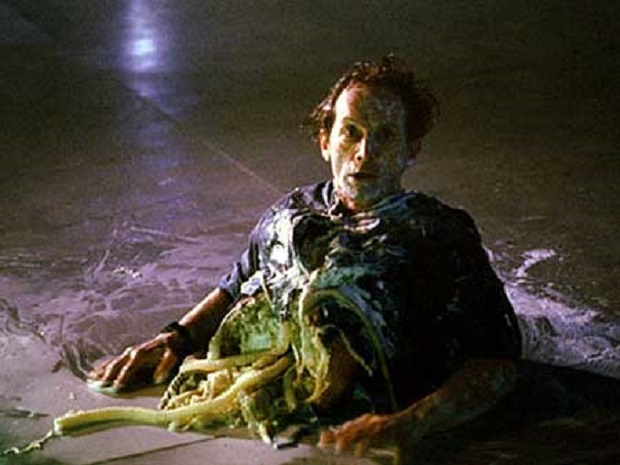 Yet another movie that took away life of an Indian man named M. Prabhakar. The man stood awake all night just to watch this movie and while watching the movie, he excused himself for using the bathroom. Afterwards he was seen screaming out of horror and collapsed due to extreme shock that took away his life. According to a news reporter of Times of India, the collapse of Prabhakar was noticed by his fellow film goers and although they tried reviving him, he was found dead in the hospital. 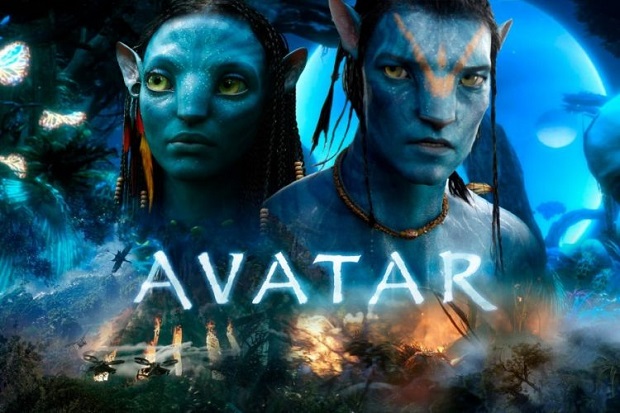 James Cameron epic 3D movie, Avatar did a brilliant job in box office but surprisingly turned out to be fatal for a 42-year aged man in Taiwan. The man felt sick while watching the movie and left the theater between the movie screening. He was found unresponsive as he entered emergency ward due to extreme shock or heart stroke due to excitement felt for movie scenes. After 11 days under critical care, the man lost his life. Later it was found that the man had hypertension issues and too much excitement while watching the movie caused his death. 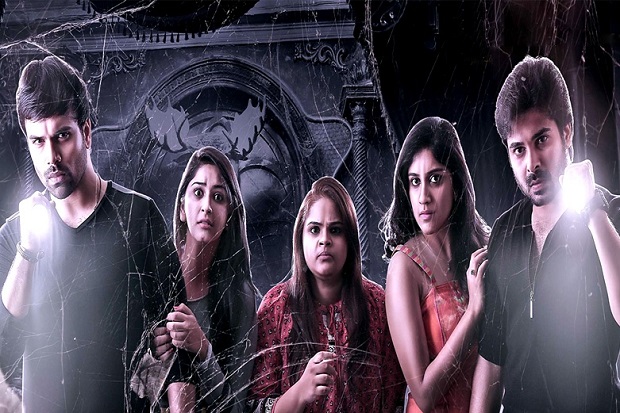 This Indian horror comedy tells a story of seven television shows participants trying to subsist a night at a horror house. This horror experience turned too much for a man aged 55 years old and took away his life. Amarnatham of Attapur died during the screening of the movie in Hyderabad. Although he exited twice during the movie but turned again every time until the workers of the movie hall found him lying dead in his seat. Amarnatham too had heart problems as mentioned by his family members that states that people with weak hearts must strictly avoid watching horror movies. 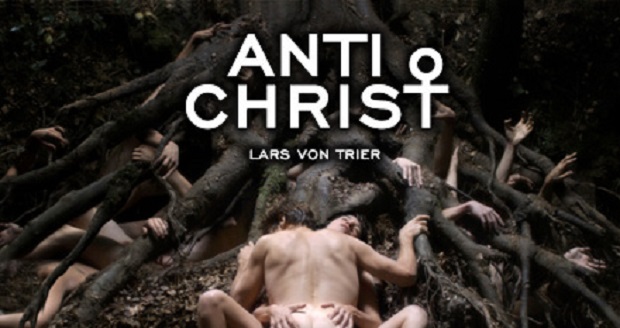 Director Lars Von Trier is famous for his movie themes that cover all other topics except entertainment. His experimental movie, Antichrist was also one of them and while its screening in Cannes festival, four of the movie watchers fainted. The story-line of the movie is based on a couple named Charlotte Gainsbourg and Willem Dafoe who lost their child after he fell from the window and the couple were having sex. The movie got banned in France as Catholic group protested against it for showing gruesome scenes titled “torture po*n”. 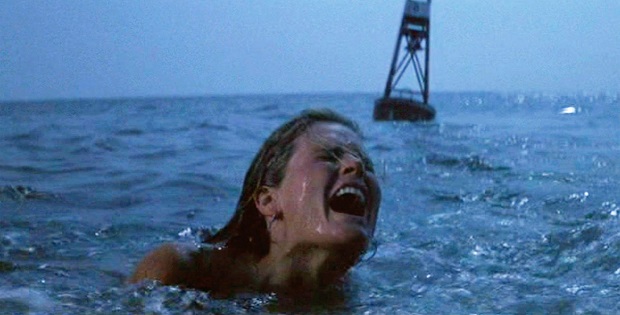 Released in summers of 1975, this movie directed by Steven Spielberg has been titled of being highest grossing movie of all time. All the movie needed was heart-pounding sounds, blood and enormous jaws that scared viewers for years. After few months of the movie release date, Elmer C. Somerfield, aged 45, collapsed while watching the movie with his wife in Chicago’s Ford City cinema. Soon after his wife alerted movie hall manager about Elmer’s heart attack, they arranged for ambulance. Unfortunately, on his way, Elmer died. 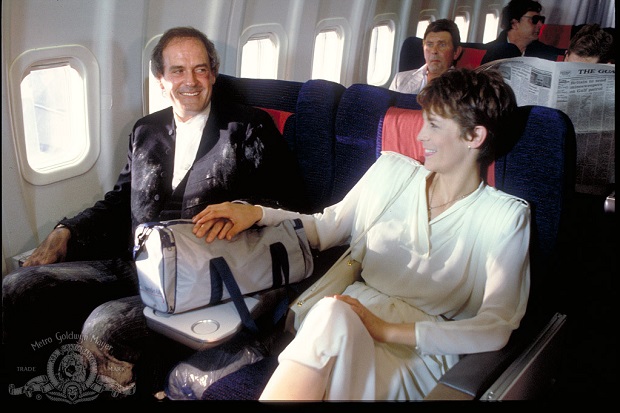 This movie’s case is an exception to all others. Next time if anybody tells you to watch this classic comedy movie because you can die laughing, do not think they are actually trying to kill you. The funniest and gravest thing about this movie is that one person actually died watching this movie! A Danish scientist laughed so much while watching the movie that he suffered a fatal heart attack and later died on a hospital bed.

It starts with 'You'

Actress Rita Bhaduri passes away at 62