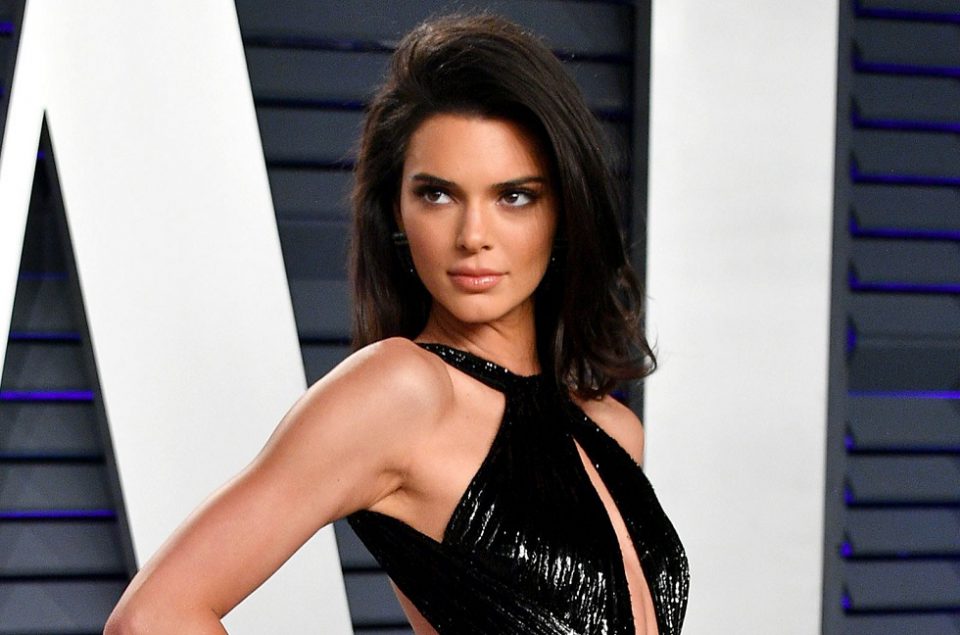 Kendall Jenner is a fashion model and American reality television celebrity who also has a net worth of $45 million. She is known best for her appearance alongside her family in the television series “Keeping Up with the Kardashians.” Kendall has been one of the world’s highest-paid models. Much of the life of Kendall Jenner was occupied in front of a camera. Thus, it may come as a shock, but behind the lens, the model and Kardashian sister secured a job.

Utilizing never-before-seen models chosen from a social media contest, the 21-year-old photographed 8 different covers for Love magazine’s “The Fans Issue.” This is Jenner’s second high-profile photography assignment, previously having shot Kaia Gerber, the daughter of Cindy Crawford, for the magazine last summer. But taking the perfect photo isn’t the only secret talent for Kendall.

Here are some facts that we bet you did not know about the photographer/model and would not want to miss for sure.

1. She is extremely afraid of pancakes

Kendall suffers from trypophobia, which in irregular shapes is the fear of clusters of tiny holes. She decided to write in one of her blog articles that some of the stuff that “could set her off” are pancakes, honeycomb or lotus heads. She also wrote that, since it gives her the worst anxiety, she does not even look at tiny gaps.

2. At the age of 14, she began her modelling career

Kendall starred in her first ad, titled Rocker Babes with a Twist, for Forever 21, in December 2009. She says she asked her older sister, Kim, for advice on posing. Even though she was stressed before the shot, she only went along for the ride and performed well after a couple of shots and is one of the most famous models in the world today.

3. She is related to Gigi Hadid

Best friends Ken and Gigi are so similar to one another that you could confuse them for being sisters. But very few people know that through the family they are related. David Foster, Gigi’s stepfather, had once been married to the songwriter and actress Linda Thompson, who’d been previously married to Kendall’s father, Caitlyn Jenner. Small world, I know right!

4. Her girl squad has a name

With Gigi Hadid, Cara Delevingne, and Hailey Baldwin, you must have seen her around, and it turns out that girls have quite a name for their team. It is going to seem silly is what she told Allure but they are all calling themselves the ‘Super Natural Friend Group’ since they all have such amazing individual lives, and since they were so young, they have been dreaming about it.

5. She and her girl squad have matching tattoos

Kendall told Allure magazine that they would all have perfectly matched broken-heart tattoos, talking about her close-knit group of female friends (Gigi Hadid, Cara Delevingne, and Hailey Baldwin). As we have mentioned before, she said how lame it sounds, but they all call themselves the Super Natural Friend Group as they all have such awesome individual lives, and since they were so young, they had been dreaming about it. There were also matching tattoos for Kendall and their tattoo artist, that is a white dot on their finger.

6. Before she was even born, she had her first meeting with the paparazzi

Kris Jenner, her mother was pregnant with Kendall when she attended the notorious O.J. Simpson for murdering Nicole Brown Simpson, his wife (and Kris’ good friend). Kris’ ex-husband, Robert Kardashian, was one of The Dream Team’s soccer player defence. No wonder she had to be around cameras!

Based on that trial, Kris disclosed in her autobiography that Kendall’s middle name was selected in memory of her late friend Nicole Brown Simpson. Last year, Kris had said in an interview with Ellen DeGeneres that she and Nicole were supposed to have lunch the day after she was killed. She also said that she wanted some stuff to show her and talk about what was in her safe. That is probably what she wanted to reveal to her the next day, which broke her heart because she will always feel horrible that she did not pay enough attention. So now, sadly, everything made sense.

8. She had her big break with Marc Jacobs

This could feel like she always ruled the runway, but somehow it took time to develop her modelling career. She said in a discussion with a renowned magazine that her first big break was going to Marc Jacobs to meet Katie Grand. She had a Marc Jacobs show then. She was very anxious and had the perception that no one would like her.

9. She considers relationships to be sacred

Instead of declaring it to the world, Kendall has often retained that the sanctity of a relationship should be preserved by trying to keep it restricted between the two individuals involved in it. The world has always been on the lookout for new drama and rumours, after all. She said that when a relationship is discovered by the world, speculations begin and can cause a relationship to fall apart.

10. She had received a car as a gift from a total stranger

For Kendall’s 21st birthday, the family could probably overspend on a huge gift, but the best gift she received came from a total stranger. Khloe Kardashian told Jimmy Kimmel that they were going outside and there was this Rolls-Royce, and this guy was standing there. They could not understand what kind of gift that was, the guy or the car? And then that person just handed a set of keys to the car to Kendall, and they asked her if she knew who the guy was, or if it was a prank. She was given dinner and a bag on Khloe’s 21st birthday. She had no idea that one would get cars from strangers.

Save Emails from Outlook as PDF Including Attachments

Shelby Chesnes: Most Frequently Asked Questions About The Model!