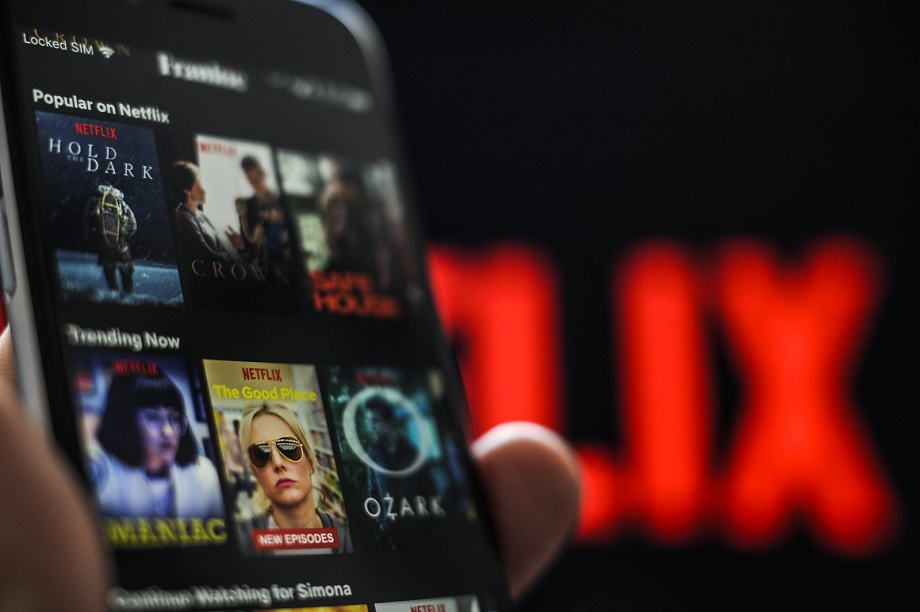 Cinemas might not be the best of places to watch a movie. Especially when you are craving a classic. Because you don’t always wish to watch the latest flicks. Or, find it comfortable to watch a movie in complete silence with a hundred other strangers. If you can relate to the struggle, you might already have an AT&T residential service or something similar. And you might have already had some fun movie nights with your friends over a weekend. Nothing beats that kind of experience!
So if you are about to host another movie night or are out of ideas, here are our recommendations for you.

The movie came out in 1993. It has an IMDb rating of 8.9. I guess the rating is enough to tell you the level of awesome watch that this movie is. However, I would like to introduce you to the theme of the movie so you can decide if it suits your palette. This movie, which is an adaptation the famous novel Schindler’s Ark, revolves around a Nazi officer. This officer works to save the Jews that are suffering in concentration camps. Without revealing any further, watch it for yourself as an interesting series of events unroll.

This is to date one of the most famous masterpieces by Quentin Tarantino. The movie stars John Travolta, Uma Thurman, and Samuel L. Jackson. What made this movie so famous was the punchy dialogue and the pop culture reference. The interesting part is the presence of three different plots in the movie that will keep your eyes glued to the screens till the end.

This sci-fi thriller revolves around a naïve programmer. This young chap is selected from the pool of many applicants to evaluate the new A.I. life form. Much to this boy’s surprise, he is shifted to a remote area where he has to share a couple of his life’s days with a human-like robot. As you continue to watch this thriller, you will see how the movie includes some twists at times you least expected. Hence, making it an interesting watch.

Released in 2015, this movie has an IMDb rating of 8.2. The movie comes under the ‘drama’ genre. It narrates a gripping story of a son and a mother who has been held hostage for almost a decade. As it proceeds, you will find yourself more involved as you come across real-life trauma cases.

At just the age of 29, Steven Spielberg gave the world the masterpiece we call Jaws. He was just two films old when he directed this movie. The movie gets the credit of scaring many people from going into the water. As it narrates the story of a shark that terrifies the people of a small beach town.

If you were one of those who had doubts about the success of this movie, you are not alone. In fact with a cast so huge, anyone would think that this is a bit too much. It’s like all the Hollywood stars auditioned for a movie and all were so good that the directors couldn’t make a choice. So, all of them ended in the movie. However, when the movie came out, it surprised us all and did great on the box office.

Filmmaker Alfonso Curaon dug deep into his soul to bring to the audience this drama. Dubbed as a masterpiece, the film narrates the childhood incidents that Alfonso had to live through. If the film does not involve you emotionally until the last second, I will offer you half my salary (kidding). But yes, it is that amazing.

#8. The Silence of the Lambs

‘I am having an old friend for dinner’ stills gives us shivers. Doesn’t it. I mean this is the power of the dialogue in this movie. Released in 1991, the film narrates the events of an FBI agent who has been trusted with a task to catch a serial killer.

This movie is a rather dangerous romance between the two characters paid by Rooney Mara and Cate Blanchett. The world wants to keep these lovers apart but they have other plans in mind. Watch out for yourself and see how the events unroll.


This movie has to its credit the honor of revolutionizing the Marvel Universe. I mean who doesn’t know Wakanda now. In case, you still haven’t watched it, go Netflix to enjoy this movie.
It is safe to say that you now have enough options to select one for the weekend. But if you want to find out which channel is airing the next season of GOT, check with your AT&T Uverse Customer service. They may be able to help you better. Oh, and while you are at it, do check if you have paid your monthly fee. You DO NOT want to miss out on the latest happenings and movie releases.
previous post