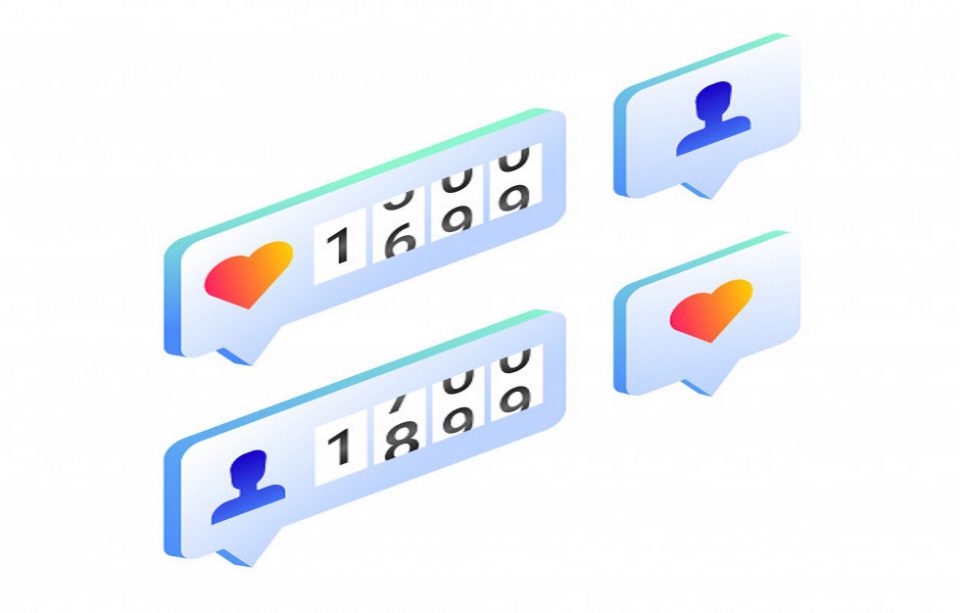 Who doesn’t love to have several followers on social media platforms? It allows us to flaunt our popularity. For businesses and celebrities, followers are like gold. The greater the number of followers, the more money they can make. That is why everyone gets involved in the race to gain more and more followers. However, it is a gradual process to build a decent follower base. There are many who hate to wait and so they choose to take the shortcut by vouching on fake followers.

Yes, fake followers! You can buy thousands to millions of fake followers. But, the fact is that they are like sugar. You crave for more and more until you end up having diabetes. And when it comes to your business, you would end up ruining your business reputation!!

Let discover more about fake followers and why you should avoid them.

As stated earlier, followers are important for every business or individual. For a proper understanding, let’s discuss some of the popular influencer marketing stats;

These stats clearly indicate that followers are important. But, you shouldn’t buy fake followers for your business growth. Before heading to the reasons, let’s understand what fake followers exactly are!

What are Fake Followers?

Before you can learn how to spot fake followers, you must have a clear idea of what they are so that you can easily spot the characteristics that differentiate them from real ones.

In general, the profiles of fake followers appear like normal social media users. They also post like normal users. But, the biggest difference is that their following mostly comprises of fake accounts and bots. In fact, they don’t have a meaningful influence over a real audience.

It’s often observed that there may be a group of people behind a single fake influencer. And they create a fake account of an individual that doesn’t even exist in the real-world. They often stock photos or hire a model to pose as the person. To make it look real, they would also buy followers and engagement to show that the person is influential.

For those who don’t know, there are real individuals behind these fake influencers. But that doesn’t make them any more genuine because their audience isn’t genuine. Remember that fake and bought followings are the crucial factor of a fake influencer.

There might be instances when you’ll be lured to buy fake followers. However, you should avoid falling prey to the temptation as it is only detrimental to your online reputation. Mentioned below are some reasons why you should always avoid buying fake followers:

Every platform wants people to build their following naturally, and they want businesses to pay for it with advertisements. Also, the more spam on their platform, the more difficult it gets to maintain a quality user experience.

Hence, it could be easily said that social media platforms discourage fake followers and promote organic ones. In addition to opposing fake followers, platforms don’t even support you to pay for another system to increase your follower base. It is because they know that with fake followers, you would end up with getting your account deleted.

2. Your Engagement Rate Would Decrease

Buying fake followers is a bit like a lottery. People think that if they win the lottery they would buy expensive items and live a happy life. But, they don’t know that the winners usually end up being bankrupt. Why?

It’s because they acquired immense wealth without knowing what to do with it and how to invest it. The same is the case with those who buy fake followers.

If you’re like most people who buy fake followers, then remember that they don’t engage with your content. And that might cause a natural discrepancy between your follower count and your engagement rate. If people see that you have thousands of followers, they are likely to take a look at your account. But once they start scrolling through your profile and see that there’s no engagement on your account, they are likely to bounce back.

Hence, keep this in mind that there’s only one thing that is good for your social media following and that’s none other than your ‘real followers’.

3. Your Reputation is at Risk

Remember that no one is interested in following an account that bought fake followers. People love to follow accounts that create informative, interesting, and amazing content that resonate with the emotions of their audiences.

In other words, people want to follow those who sound interesting and look real; those who have built their following organically. The fact is that everybody wants to follow genuine people who post great content from time to time.

Fake followers, on the other hand, do exactly the opposite! They will kill your following inadvertently when people find out about them, and you might end up destroying your reputation in the market as a trustworthy business.

In today’s world, building trust is hard enough. Make sure you avoid indulging in such activities that hinder your brand reputation in the long run.

Remember that a marketer isn’t really a marketer without that data. From copying from a page to posting an image, every single step needs reliable information.

Unfortunately, buying fake followers and fake engagement automatically skews your marketing tests and results. Consequently, you cannot make informed decisions about future marketing tactics. The reason behind this is that you have no prior experience and haven’t learned from the past.

When you buy fake followers, there are higher chances that those followers won’t benefit your business. The difference is substantially clear and easy to understand. Organic followers can easily and quickly turn into more followers. But fake followers don’t, because they can’t.

The worst thing about fake followers is that they don’t have friends that they can tell about your business. So when real people discover your paid followers’ accounts, your fake followers do nothing but hurt your reputation.

How to Remove Fake Followers?

Here are a few tools you can use.

Once you’ve successfully deleted fake followers from your account, you must focus on building an organic following that will let you earn real followers without any risk.

Note: Building your following naturally would help save your time and money.

There’s no arguing with the fact that buying fake followers can be potentially tempting. Always remember that each shady website that wants your hard-earned money in return for fake accounts has a persuasive sales copy. But now we all know that they are only lying. After all, they just want you to buy, and they won’t bother even if the specific platform blocks or terminates your account.

They will build your following.  But if the platform catches you and punishes you, these fake sites aren’t going to help you or give you any refund. Ultimately, you’ll hurt your business reputation in the long run.

The only mantra to avoid these consequences is to simply post remarkable content. If you do, you will surely build a robust following over time.