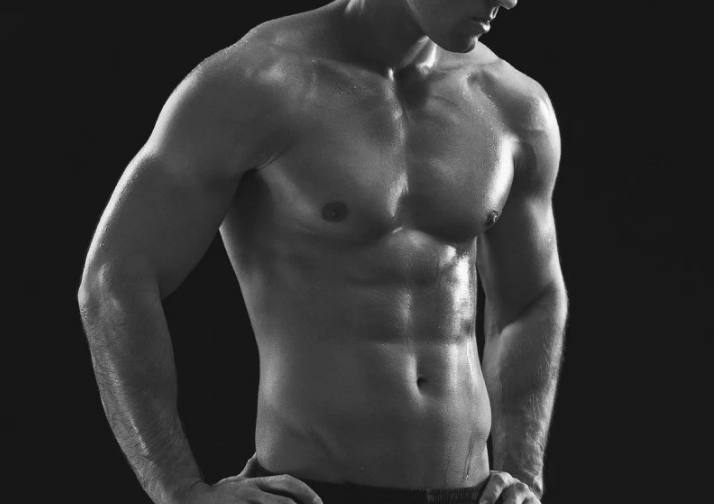 Ever wondered what women looks for in a man before falling for him? Well that’s actually not a rocket science but if you are not sure about it, this article is for you because it contains all the necessary elements and advices collected from various researches to make your love life simpler and easy. Basically, the following tips are not a mere opinion or assumptions made, but actual conclusions that scientists have concluded after studying women of various backgrounds and cultures. And more importantly, these traits, if developed can actually work on cultivating and refining you that can help in impressing any woman you wish.

# 1.  Women are always pleased with the man who is respected by others and also the one who respect her. If any guy does not get respect from others, is it his fault then? Women will always try and find out where the actual problem is and even the guy may fall under suspicion whether he would respect her or not. Rather many women would claim up if not getting respected and it is when the actual trouble starts. So, next time brace yourselves and try and be gentler and humbler to the people you are surrounded with not only to impress your lady love but also become more honourable person.

# 2.  A man’s biggest asset is his sense of humour as you know if you really make a girl laugh and get her cheered up, you enter into her heart more quickly. Go for a dating site and I can guarantee you that more than 70% of couples will agree that they seek a good sense of humour in their partner. But, do funny men get their girl easily? A university in Northumbria claims that men who have good sense of humour generally have signs of social intelligence as well as intellect. Women, under such choices gets geared up to respond to such socially intelligent and humorous person and hence starts falling for him.

# 3.  Having good physique and an athletic body is always an add on. This does not mean that you have to get loaded with supplements or run to a gym. Research shows that women prefers a “V-shaped” body that looks more like an athlete figure so that they stay strong and well dressed. Generally, a woman will look for well-defined masculinity in upper body and slim and firm waist. Basically, the concept here is woman wants their men to look perfect with whatever clothes they put on.  So, if you lack such, go ahead and plan for a diet routine or a workout if you wish to attract a girl at very first sight and make her feel that appearances do matter.

# 4.  Deep voice always attracts women and whenever you give options to a woman, she will always choose a man who has deeper voice rather who sound more childish or soft. According to a research made by London University, women prefer stronger and deeper voice because they perceive strong voice as a sign of stronger and larger personality which is something women always look for in her man. But what if you have a voice as sweet as sugar or a singer’s voice? Well, as a singer you can do great on stage but, in real life you may remain unhappy as whenever you talk to a woman personally, they may sign you up for a voice training or a singing lesson. So, try and get some lessons on how to get your voice deeper.

# 5.  We live in 21st century where money do matter a lot even when finding a new relationship. I know I may sound a bit shallow here but the harsh truth is that a good job and a decent salary is what a woman looks for in her man. It is similar to the fact that a guy prefers choosing a sexier woman than an unattractive one. Women like rich guys who can spend for her lavishly as compared to a church mouse. So, try and be rich, famous and get yourself a car for an extra advantage, but it is never enough!

# 6.  Having a confident trait is useful not only for impressing a girl, but also for developing a self esteem and inner strength. Women always get attracted to those men who will show confidence in their activity and the ones who believe in himself and his abilities. He will never run away from harsh reality as he knows that he is right and have capability to face darkness of life. Such men prove to be mature enough to handle bad temper and mood swings of women. Along with it, women also find pleasant to talk with those guys to speak smoothly and show their genuine interest in their woman especially during the times of conversations. This means a good conversation make her feel more comfortable and relaxed with you so try and show some genuine interest while conversing with a girl to make her feel attracted.

How local seo can be beneficial for your business

Top 10 places in Dubai for a night out